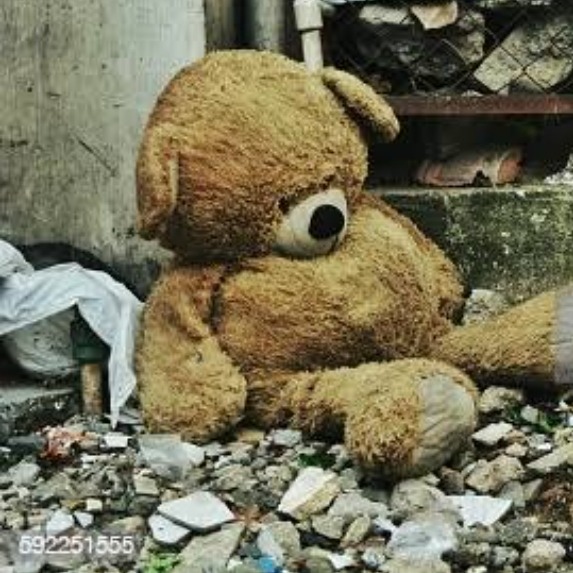 A 15 year old old boy identified as Godfrey Chipare from Chitungwiza in Zimbabwe was found by his mother bedding a 14 year old child. The two were confronted and this resulted in Godfrey having a misunderstanding with his mother whom he stayed with in Unit G. 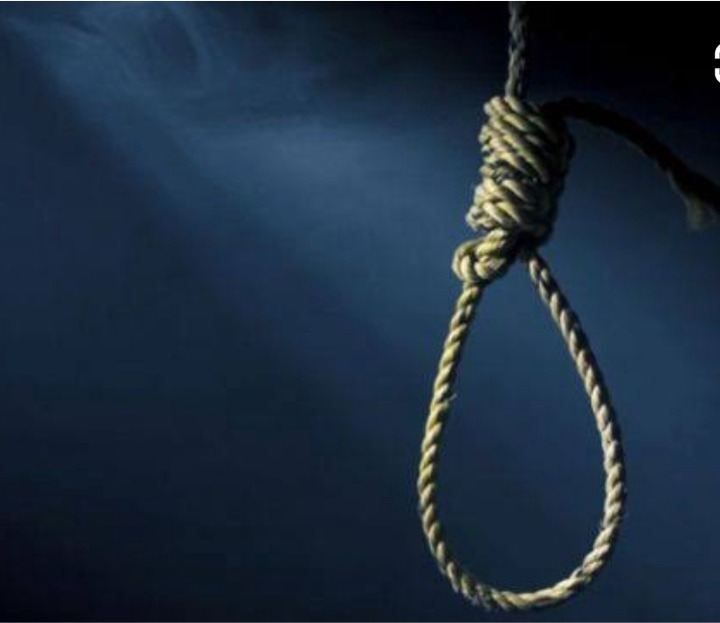 After the alteration with his mother he decided to go to his cousin's place in Unit A. According to the cousin they never suspected a thing as he seemed to have been in his sober mind and never noticed any change in behaviour. After spending the whole weekend he was only found hanging at his cousin's place on a Wednesday on the roof trusses. https://www.facebook.com/103489501482814/posts/376670504164711/

Some rumours also indicated that he had been going around asking for pesticide from people. When he could not find one he must have thought of hanging himself instead. The issue is still under investigation and more facts are to be established later. 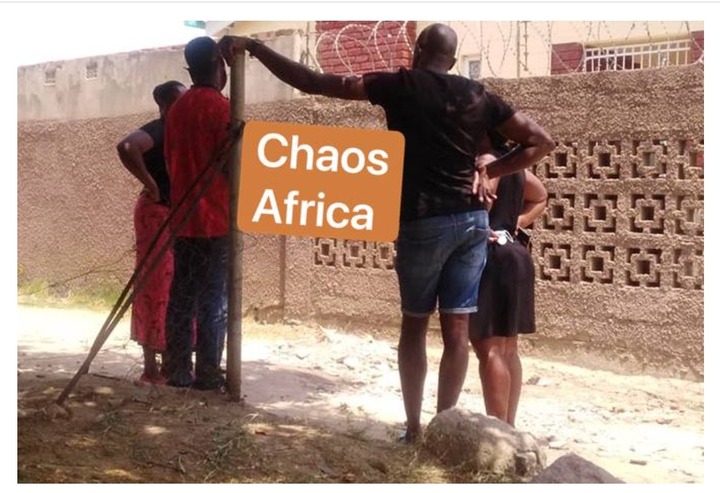 It is quite a sad event that a young life had been lost juts like that. On the other hand this goes to show that parents should be able to teach their children about sex and its consequences at a younger age.

Children are now growing up to fast therefore they do experiment a lot from the things that they watch on TV and those that they hear from their peers. It is only better that parents be the one to explain to kids all about sex and the consequences of having it at a younger age.

Parents should also normalise checking on their children so that they can notice any change in behaviour and be able to establish the root of the problem. Depression is affecting people of all ages.