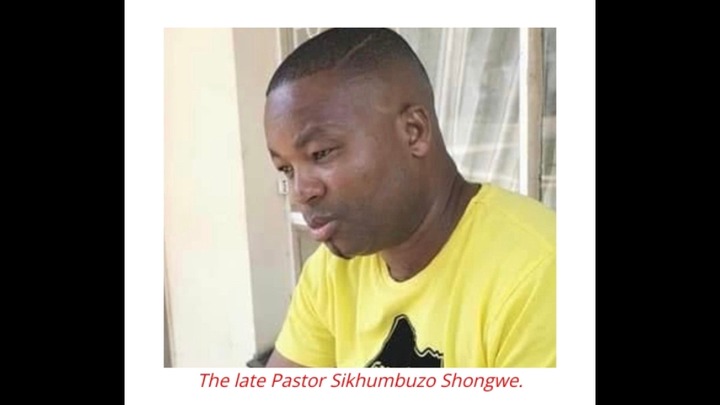 On 26 January 2022, a businessman, Zwelithini Tsabedze was gunned down by Pastor Sikhumbuzo Shongwe, son of famous Bishop Nash Shongwe at Luve.

In today's news by Times of Eswatini , it was reported that Shongwe is in a critical condition in ICU at Manzini in Ralaleigh Fitkin Memorial (RFM) hospital.

Pastor Sikhumbuzo Shongwe was admitted on Thursday morning around 1 a.m after being shot by Eswatini Police four times, as he was resisting arrest. Bishop Dr Nash Shongwe, Sikhumbuzo Shongwe's father confirmed the passing of his son. 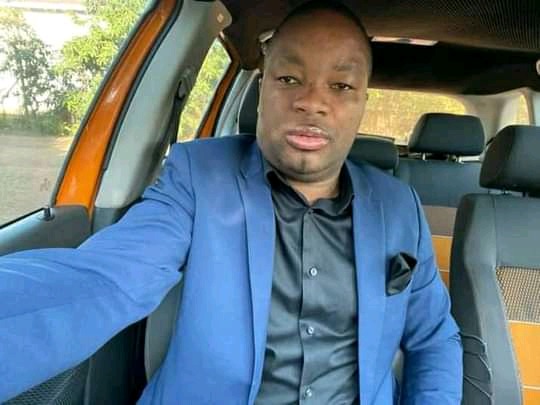 Sikhumbuzo shot and killed a businessman whom he claimed that was responsible for the failure of his marriage, as he was cheating with Shongwe's wife. The businessman was shot on the head and other parts of the body and died on the spot.

Sikhumbuzo Shongwe was out on bail for shooting his wife upon discovering that she was cheating with Zwelithini Tsabedze, a businessman. Shongwe's wife filed for divorce immediately after being discharged from Manzini Clinic.

The nation is blaming the police who shot him as they were looking forward to his trail. 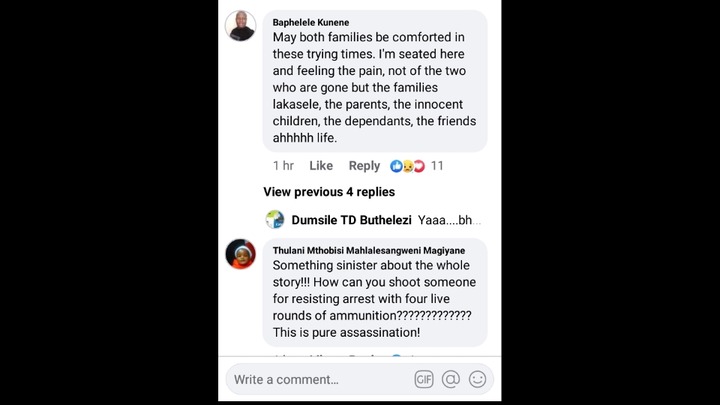