The son of a tourist witnessed the most heart-breaking thing ever. He saw his father being trampled by an elephant and he died instantly. The incident took place on Wednesday in Mana Pools National Park next to the Zambezi River. It is situated in Zimbabwe. Michael Bernard Walsh is a South African from Cape Town. 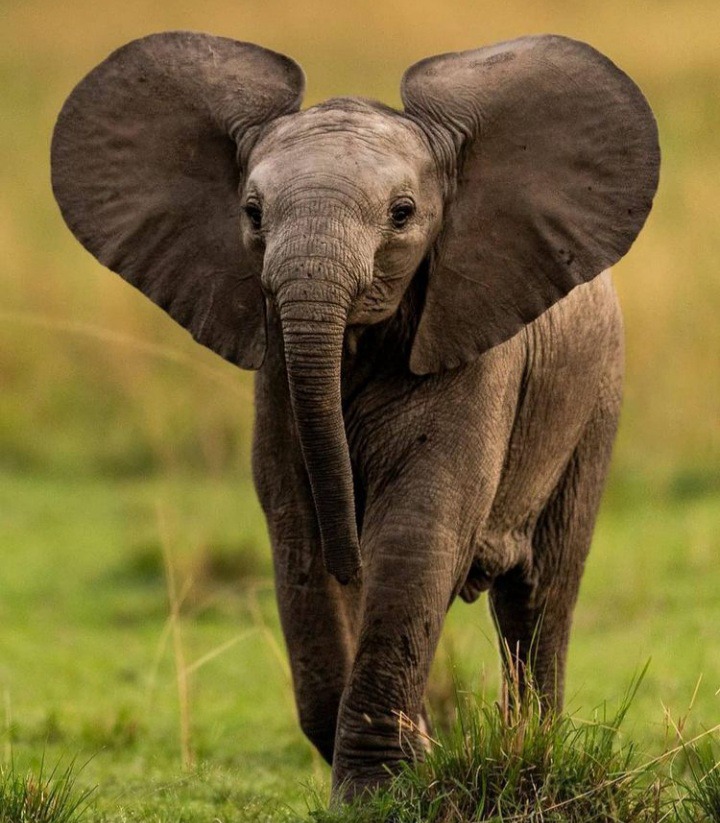 The 71 years old Walsh was trampled by a female elephant. The spokesperson of Zimbabwe Parks and Wildlife Management Authority (ZimParks) Tinashe Farawo said an elephant harmed the tourist with his son who is 41 years old as they were just walking in the morning for fresh air in the park. “It is with great sadness that a 71-year-old South African vet was trampled to death by an elephant in Mana Pools in full view of his 41-year-old son. He has been visiting the park since 1986,” said the ZimParks spokesperson Farawo. He added “The father and son had left their car about 40m from the scene of the incident. Because of age, unfortunately, the man couldn’t escape to the vehicle. His son watched as the elephant killed his father.” 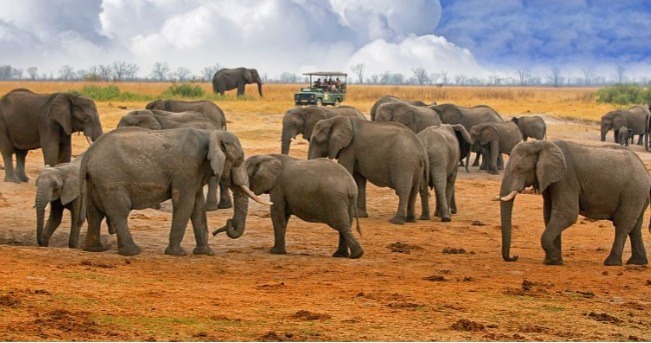 It has been reported that the number of people dying in Zimbabwe’s wildlife by animals has been increasing. It was reported that more than 40 people have been killed ever since the beginning of the year 2021. Others have been badly injured. It seems like there is a lack of food and water in Zimbabwe wildlife and animals turn to people for food and water. Hopefully the rain can do the trick. It was recently reported that one of the seniors in anti-poaching has been killed by an elephant in Victoria Falls. 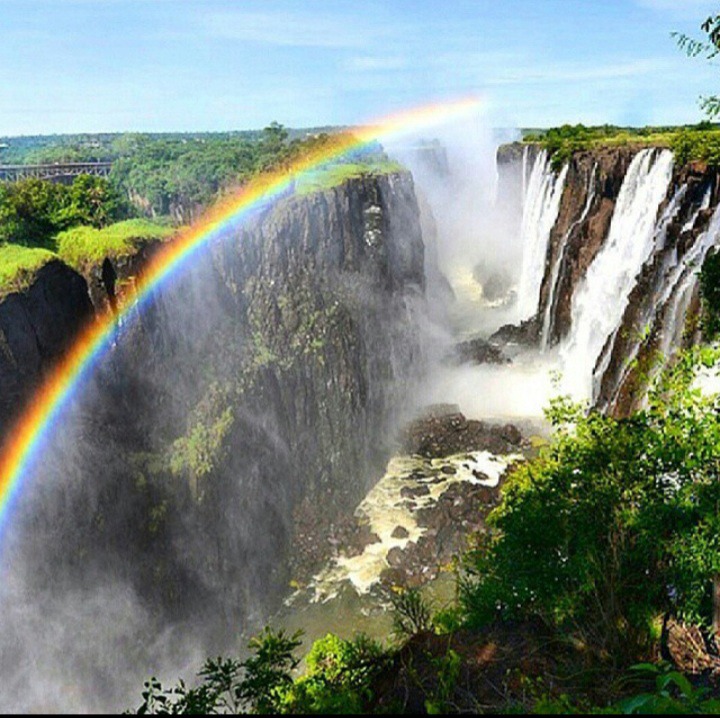 Zimbabwe is a South African neighbouring country. It is at the situated at the north east of Southern Africa. Zimbabwe has got a wildlife that attracts all people around the world. Zimbabwe is one of the leading countries with the high number of elephants. It has all the big five animals which is lions, leopards, elephants, buffaloes and rhinoceros. 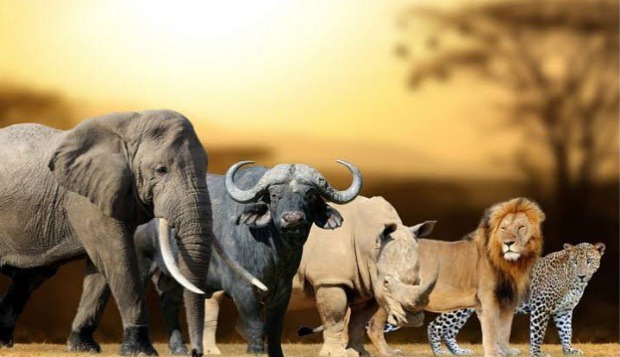 The Zimbabwe wildlife is popular and their animals are conserved to avoid the extinction of animals like big five.