By KgaogeloEntertainment (self media writer) | 12 days ago

It's funny how social media people can quickly come up with something just like that, and one thing about people on social media once something happens it's hard for them to forget it. Right now a lot is happening and people are also speculating that we might be going back to level 5.

And this happened after they saw the whistle girl at the groove dancing with lamie. To people who don't know who is it that am talking about when I say whistle girl here we go Her name is Seemane, 19, she became an overnight Twitter sensation after a video of her dancing while whistle-blowing went viral on social media and won the hearts of many South Africans including some influential people. Mzansi even dubbed her Ngwana Referee (Referee's child).

Though people love her they also believe that she's the reason why we had lockdown in the first place, because what happened is that just a week after she became famous the South African President Cyril Ramaphosa took South Africa straight to level 5. 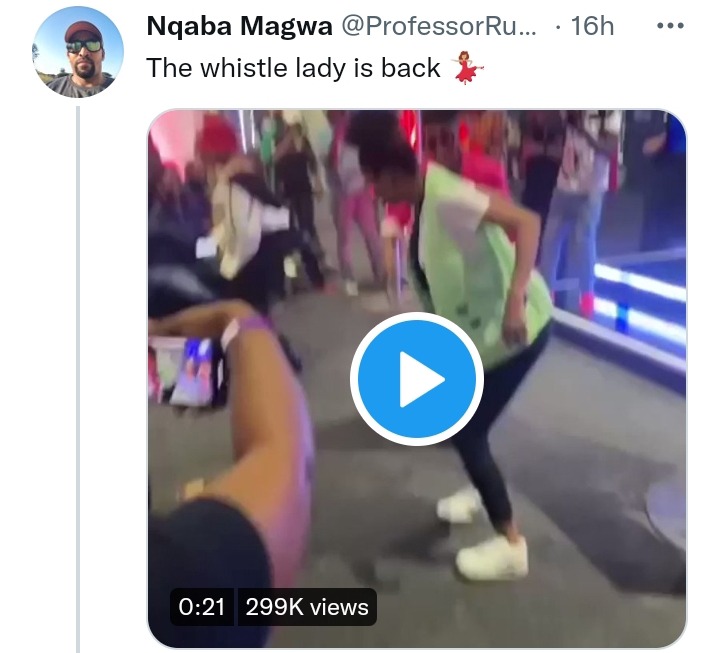 But a lot happened in this video that got people worried, while other people were worried that they might be going back to level 5 people noticed something during that performance, there were three dancers on stage the whistleblower, Lamiez, and another lady dancing with them. In the video, a lady is seen throwing her phone on the floor as they were dancing, but in just a split second someone was seen pulling the phone using a bag of a hat and they are now worried that she might not get it back. 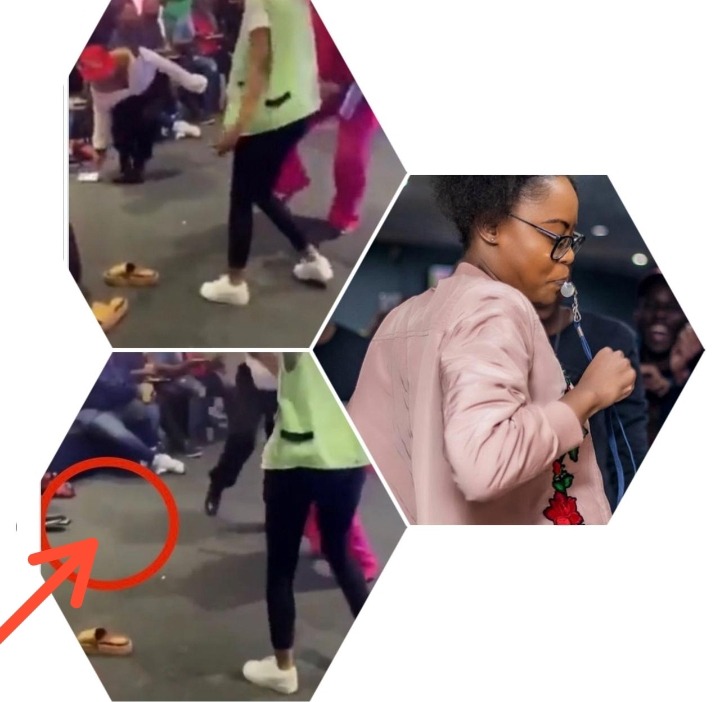 In this case, Lamiez should have warned her because the same thing happened to her where she lost her phone during a performance, worse Lamiez one's was in her pocket what more of someone who throws it on the floor. People at the groove don't care who you are they will do what benefits them, even if it takes that they steal they will do it.

Now people are worried about 3 things in one video, they are worried that we might be going back to level 5, the fourth wave is coming,g and will the lady get her phone back. I guess it's true when they say where there's a whistling girl there's trouble. Let's hope people are just speculation this won't happen and the lady will probably get her phone back maybe someone picked it up for her. But how can you throw a phone on the floor at the groove? 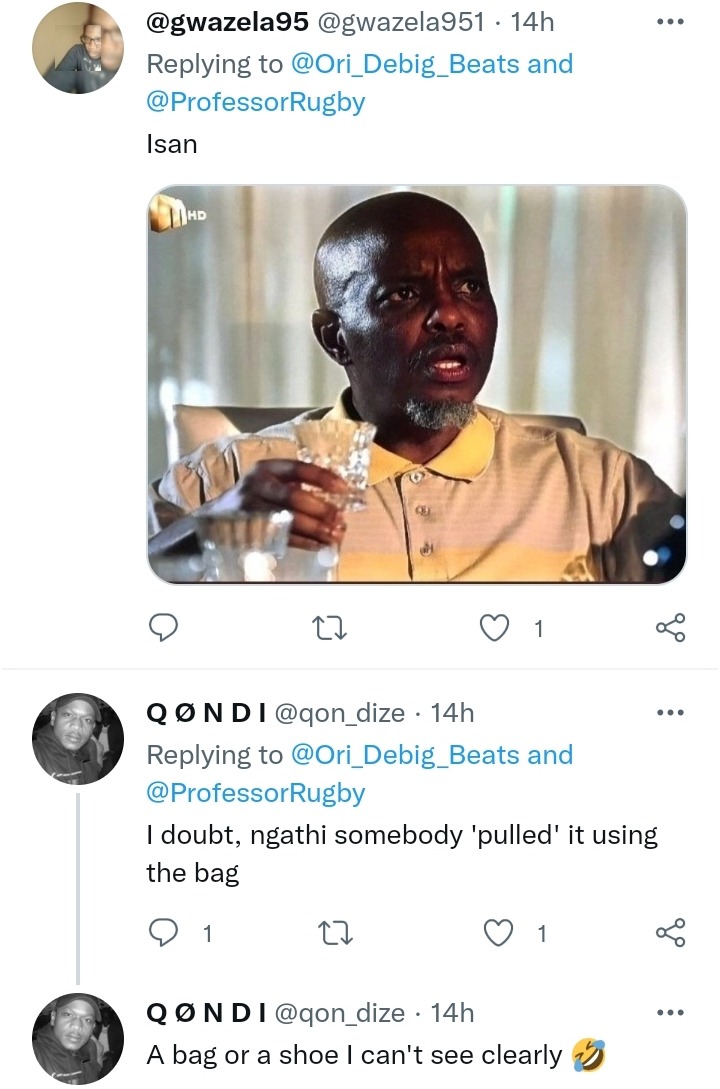 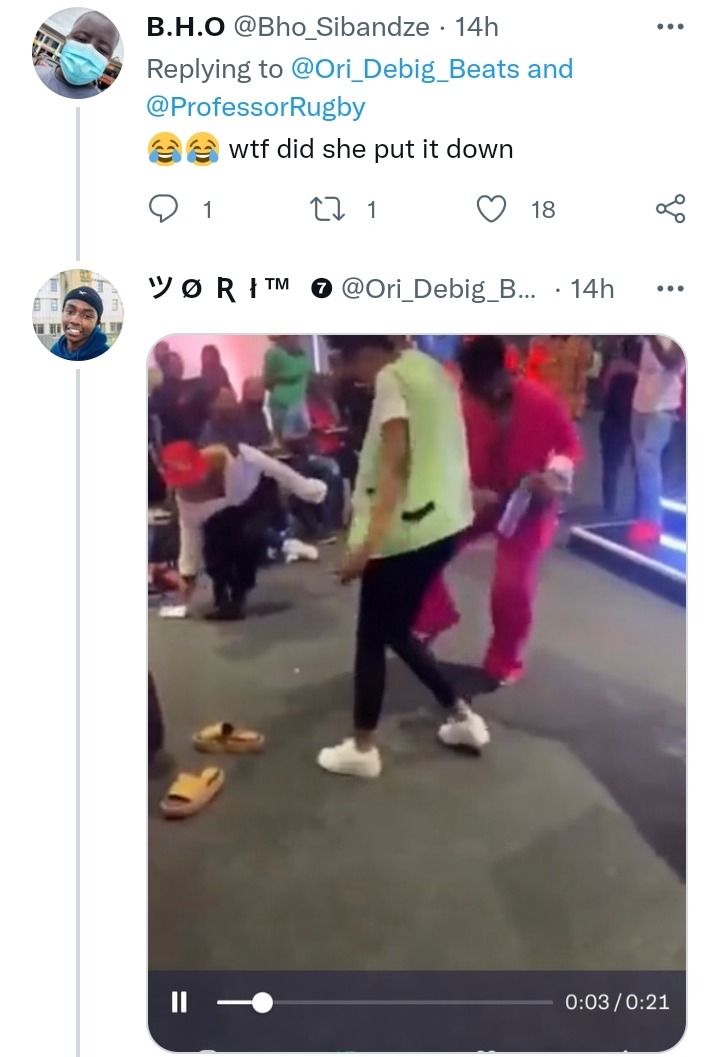 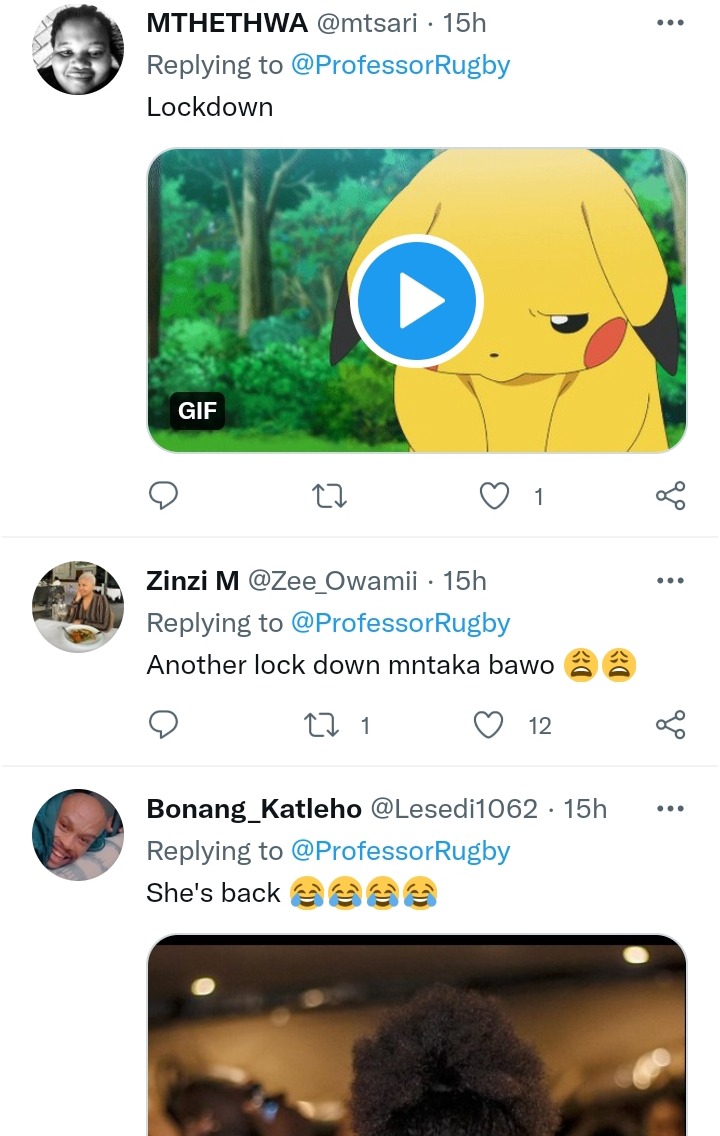 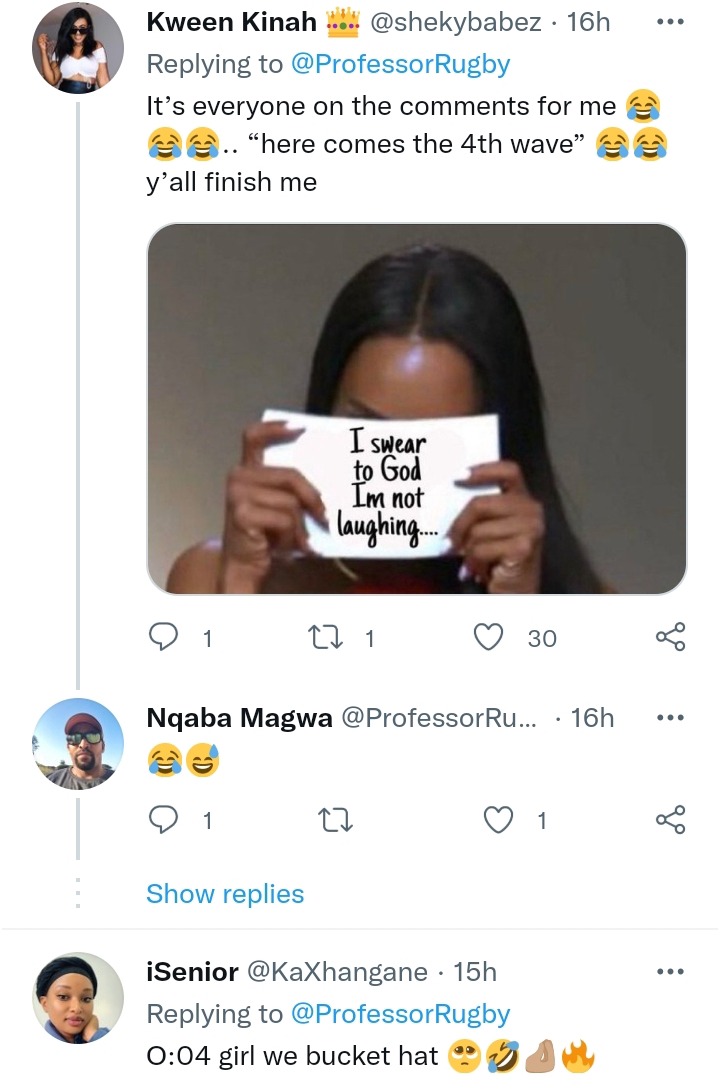 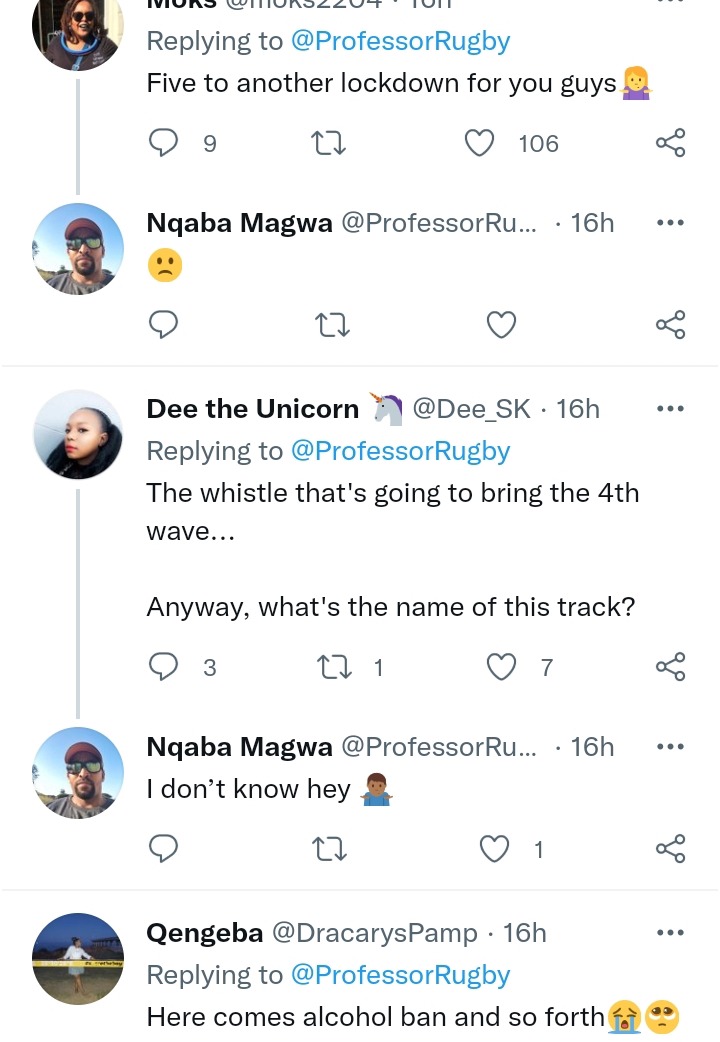 Boity Is So Loved Up And Boo'd Up. We Really Love This For Her

DJ Zinhle leaves her fans speechless with her recent post posing next to her baby daddys' car.