By Everydaynews (self media writer) | 15 days ago

A two-year-old girl has died while a 4-year-old boy and a 64-year-old grandfather are fighting for their lives after they were allegedly poisoned by the mother's friend. Their mother's friends who are 30 years old have been charged with murder and attempted murder. It was said that the two were fighting for a boyfriend which these were sharing. There were friends that one of them took someone boyfriend. The friend couldn't control herself and go to the friend's family poised them. When the mother came back she found her daughter already dead. 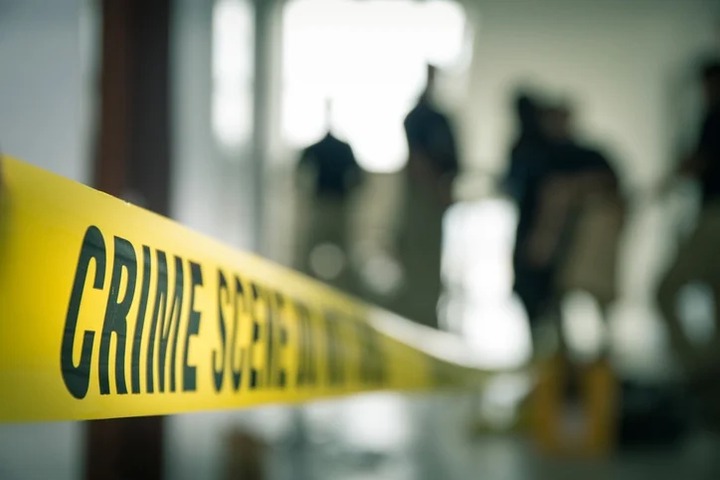 A two-year-old girl is dead from Mpumalanga while others are fighting for their lives. The 30-year-old woman who is charged with murder is expected to appear in Luthuli Magistrates Court on Friday on a charge of murder and attempted murder of two people. Mpumalanga police spokesperson Colonel Selvy Mohlala said the person was reported poisoned on Wednesday evening in Eswatini. This has shocked the whole community that a person that they knew can have such a cold heart for her friend.

It's was said that the friend arrived at her place and found her cooking dinner. While there was bust talking she told her that something was burning in the kitchen. The mother of these kids is 26 years old this year. The mother of the kids told her that the stove was off because she is done cooking but the friend insisted that something was burning. The friend then stood up and said she will go and check for her, that is when she put the poison on the food.

Later it was said that the woman dished up for her two children and her grandfather. The friend said she didn't want food so the mother of the kids didn't want to eat too as it is not appropriate to eat while your friend is not eating. Only three people ate the food. A few moments later the young girl started vomiting. Also, the boy started getting sick and their grandfather also started getting ill. They called the ambulance on their arrival the girl was already dead as she was the youngest and still weak.

After what happened the only suspect was the friend. He was then arrested and taken to the police while the investigation was going on. This has taught a lot of people not to trust anyone, not even your friend. Because there are people who hate you but they will not show you.