Sad day for Mashelembe as Baby shower is doomed 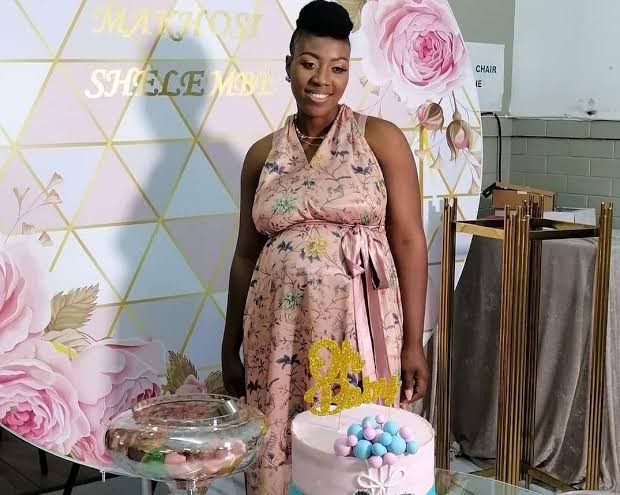 Makhosi, the star of the reality show Umnakwethu, hosted an event in Richard's Bay on September 25 and another in Durban on October 3. sources, including her friend Bheki Langa, told the Daily Sun that Ncumisa used Makhosi to fight Nomfundo. 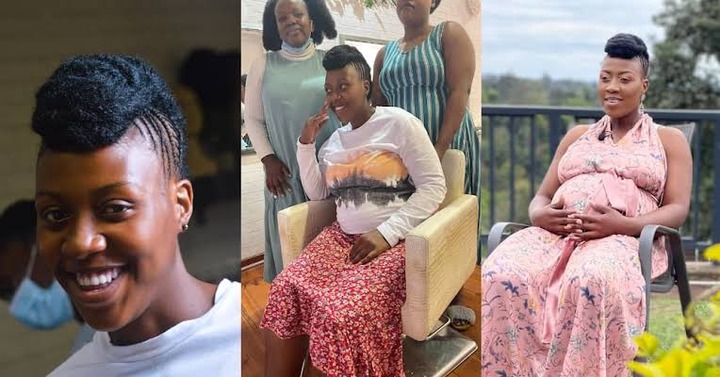 "The tension between Ncumisa and Nomfundo started when they separately organized a baby shower for Makhosi," said a source.

“Ncumisa wanted her provincial baby shower to be on September 25, but Nomfundo and her team tricked Ncumisa and forced her to cancel the baby shower in Durban. It was postponed until October 5 ”. Another said that Ncumisa never got over the trick. 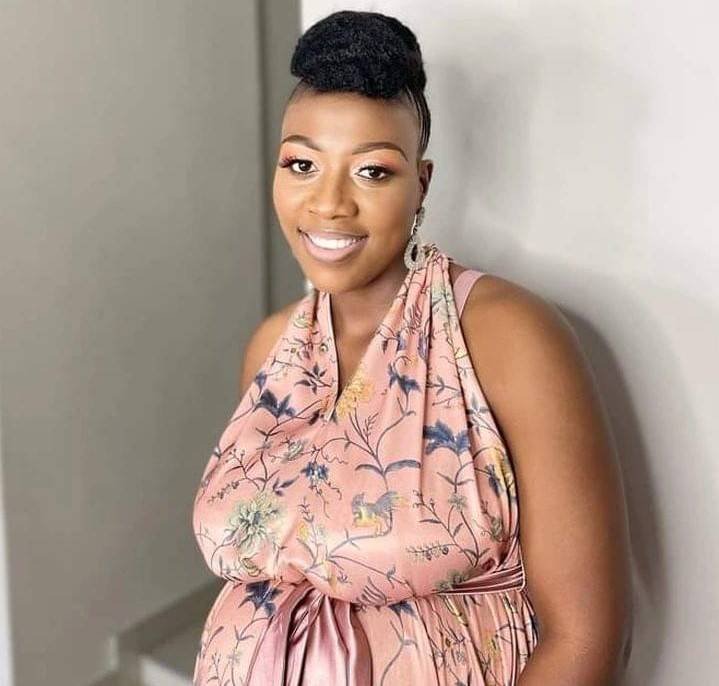 “Makhosi accuses Nomfundo of stealing his money, despite the agreement that all donations for the Richard's Bay event will be transferred to Mashelembe's bank account. The cost of the Makhosi baby shower must be paid from her bank account. "

Another source said: “Ncumisa was behind this. Your intention is to destroy Nomfundo. We were surprised to learn that Mashelembe has a legal team. Ncumisa convinced Makhosi to take it to the lawyers simply because he wanted to tarnish Nomfundo's name and the Richards Bay baby shower.

Bheki said: “Ncumisa is using my wife to fight Nomfundo. Ncumisa tells my wife to turn off her phone, who to talk to and how to live her life. " he said that Ncumisa had organized lawyers for Makhosi.

“My wife never considered lawyers unless someone convinced her. Makhosi would not have the money to carry out this case unless he borrows the money from him. I want Ncumisa to stay away from my wife. "

Nomfundo said that he had received a formal notification letter. “I asked Makhosi to give me a bank statement, but she refused. Someone told them not to contact me. "

According to the formal notification letter, Makhosi demands an apology from Nomfundo and that he transfers R20 940 to Makhosi's bank account. "In Durban I was introduced to a lawyer who was supposed to help me."

But she was unable to name the person she introduced to the attorneys. Instead, he cut off the call and didn't answer it later.

Ncumisa said: “I never advised Makhosi to go to the lawyers. I only mentioned it in passing at the baby shower. I don't need Makhosi to fight battles. "