A 17-year-old boy spent three days in East London’s Frere Hospital after he was admitted in the aftermath of the chaos.

A senior police official has confirmed that police are also investigating complaints of robbery on the night 21 teenagers, aged 13 to 17, died.

Their cause of death is expected to be established once toxicology tests have been concluded. The teenager told the Dispatch he had been robbed of his watch, shoes and hat by thugs who took him for dead.

Several photographs that have circulated online in the aftermath of the tragedy show the bodies of children lying inside the tavern without shoes. 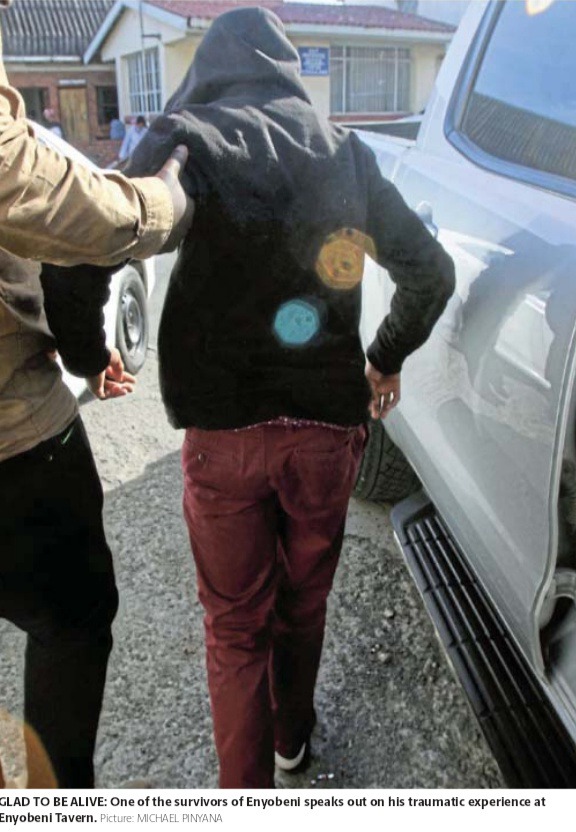 The boy, who is in grade 11, suffered a foot injury during the commotion.

“I do not drink alcohol, but I went to the tavern with my friends to enjoy myself.

“We heard there was a celebration of the conclusion of the June exams,” the survivor told the Dispatch.

“There was a fight inside the tavern that started as a dispute outside.

“The fight took place on the top floor of the tavern.

“I was not part of the fight but someone pushed me and I fell on top of another four people.

“When I was trying to wake up, some of the guys who were fighting fell over me,” the survivor said. 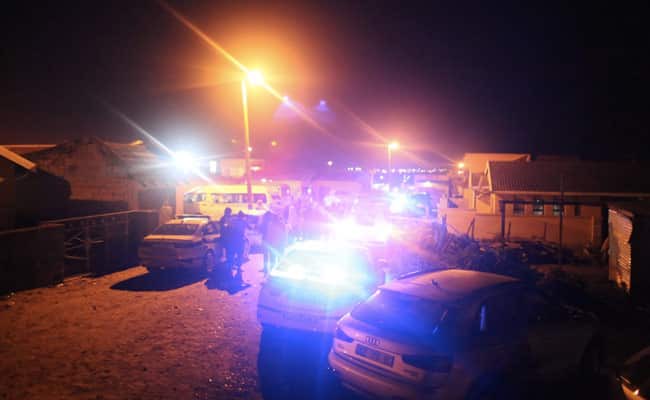 He said when he was trying to free himself, some men had arrived in the area where he was trapped.

“I was kicked and someone held his foot on my chest. I screamed “ndicela nindincede” (please help me) but no-one came. They started robbing me of my watch, hat and shoes.

“I then lost consciousness and only woke up at Frere Hospital,” the boy said.

He is undergoing psychological counselling to deal with depression as a result of the tragedy.