"I killed four children, including my sister's kids" says the Girlfriend of the suspect implicated in Bontle's murder as she drops bombshell. South Africa has a serious problem in terms of these people who are basically implicated in such activities, because we have an understanding that these kinds of people believe in certain things.

Their beliefs are seriously costing people their lives because they are leaving them in a position where they are unable to really help themselves, because they are involved in ritualistic murders which is something that is completely against the law. They are implicated in the murder of children and now we're hearing that the child was dismembered for some kind of a ritualistic ceremony or something along those lines, which is completely unacceptable considering that she had a family and a future ahead of her.

The girlfriend of a convict who was arrested in the kidnapping & murder of a six-year-old girl who was found diseases on the weekend has confessed by saying that she too was involved in the killings of other four children, including her two nieces. This is a story of Rosemary once again and it makes people wonder where do these people come from, why would they go on murdering people for financial gain. It is believed that they might have been involved in the selling of their body parts, and that is why they took advantage of the fact that these are young children and they went on to kidnap and murder them in Cold Blood.

This comes after her convicted murderer boyfriend Collen Hlongwane confessed to the SAPS who were investing the case, this happened when he was being arrested on Friday.

He revealed that he was not the only one responsible for the disappearance of Bontle Zethu Ditebogo Mashiyane of Mganduzweni in Masoyi, this is something that is a great concern to the mother of these children.

And the other people who have been affected and it deserves a lot of Investigation so that the police can really find the full extent of the criminal activities which are being committed, so that they can bring everyone into police custody. 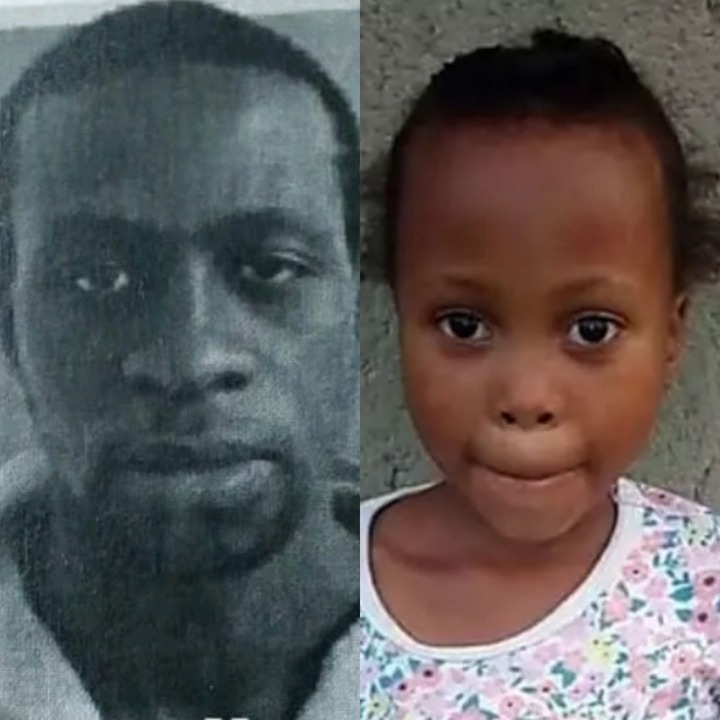 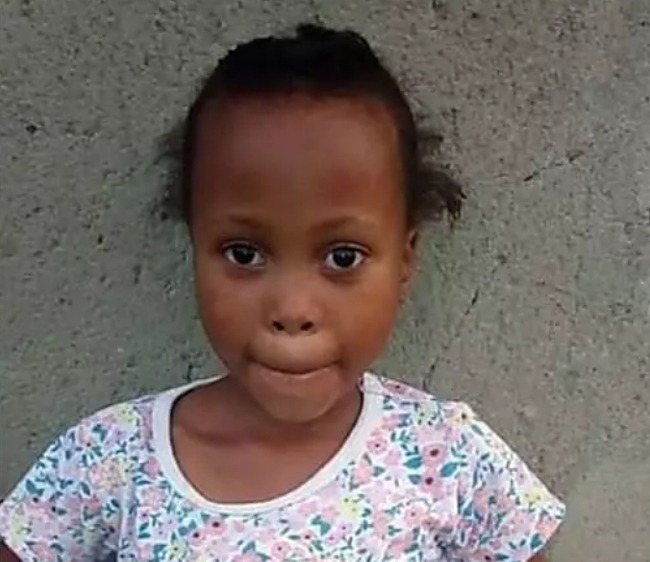 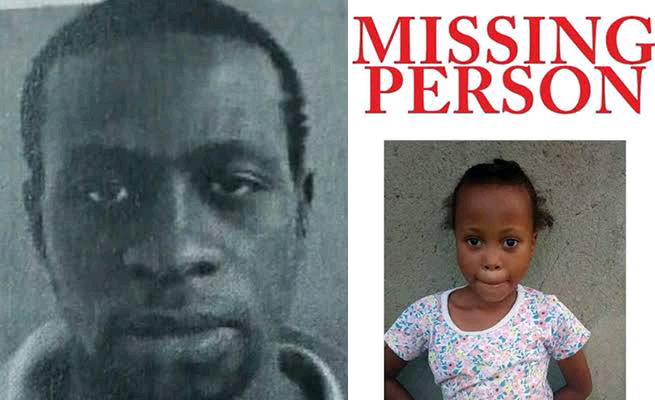 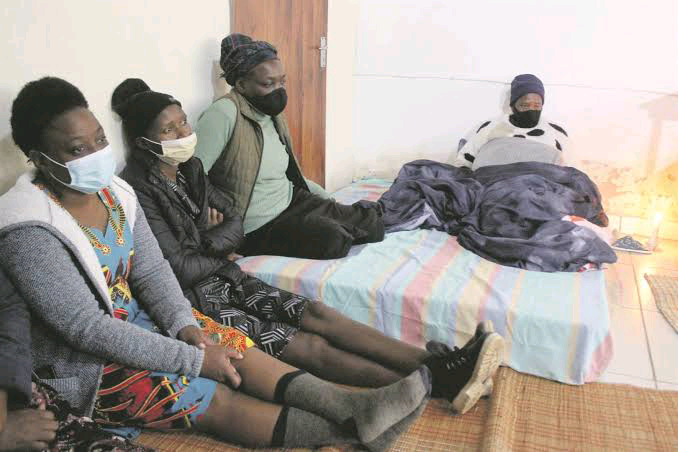 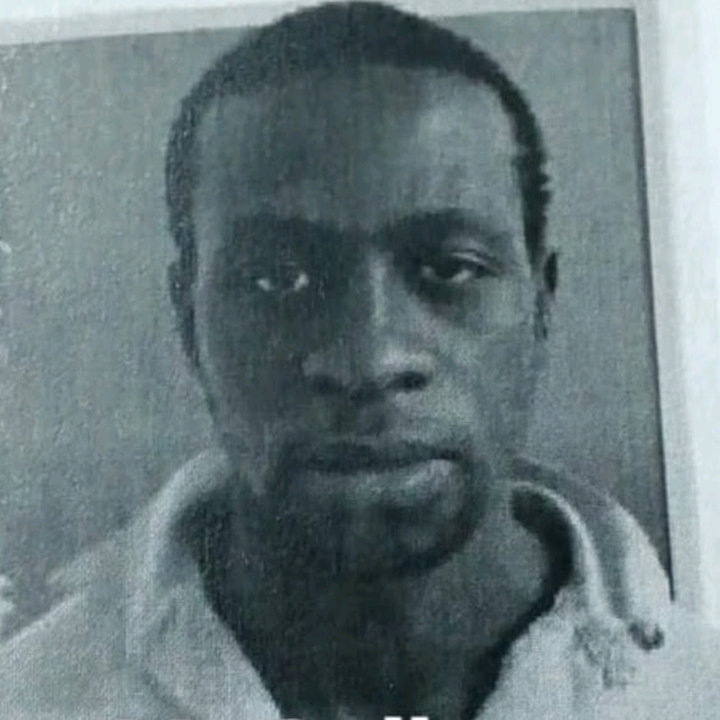 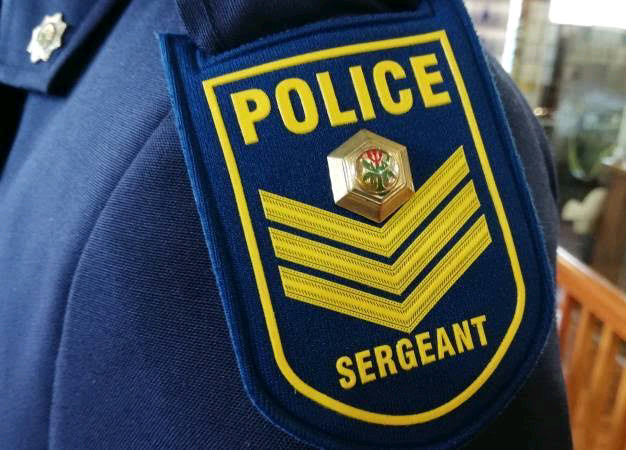