ANC reverse decision to bring a rapist back into the party

The Mpumalanga ANC has reversed its decision to lift the suspension of a provincial executive committee member. He is accused of raping his two daughters. In a statement issued on Thursday night, acting provincial secretary Lindiwe Ntshalintshali said the party noted the social discontent over its decision to reinstate the man. 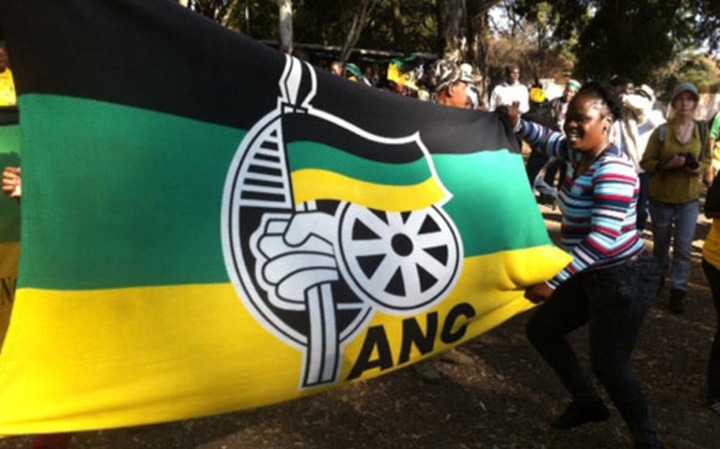 The man stand accused of molesting his twin daughters and as always the case he is already out on R20 000 bail. Many people were furious that ANC would want to bring a person who did such an insegrevious offence back into the party serious who does that ? While the president pretend like he care about gender based violence he has been silent on the issue even as the country is on 16 GBV awareness campaign.