A group within the umbrella of putting South Africans first have said that they will use court orders to close down some shops belonging to some Somali Nationals, especially if the shops do not meet with the standard. Speaking via his Twitter handle, a foremost member of the group said that court action will be used to close down the shops that do not obey the laws, rules, and regulations of South Africa. He tweeted, “All Somali shops in Qhergha will be closed down through a court order, they are all not complying with the Law. Put South Africans First, this is our Agenda when we meet”. Somali Nationals are numerous in South Africa, and they are mostly traders and shops owners who control Many of the kiosks and spaza shops in the country, a sector South Africans have cried out that it are theirs. They have often cried to government to reserve informal sectors for them. 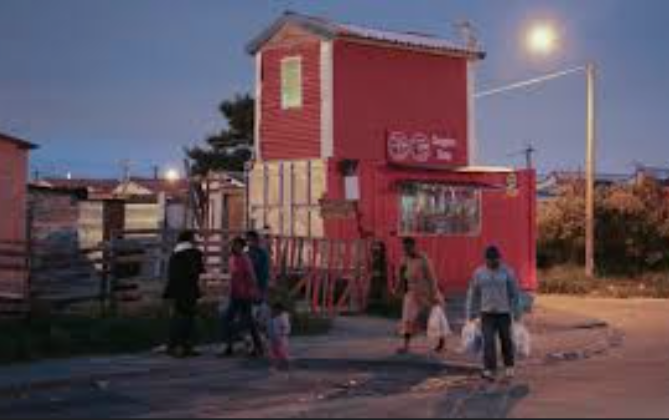 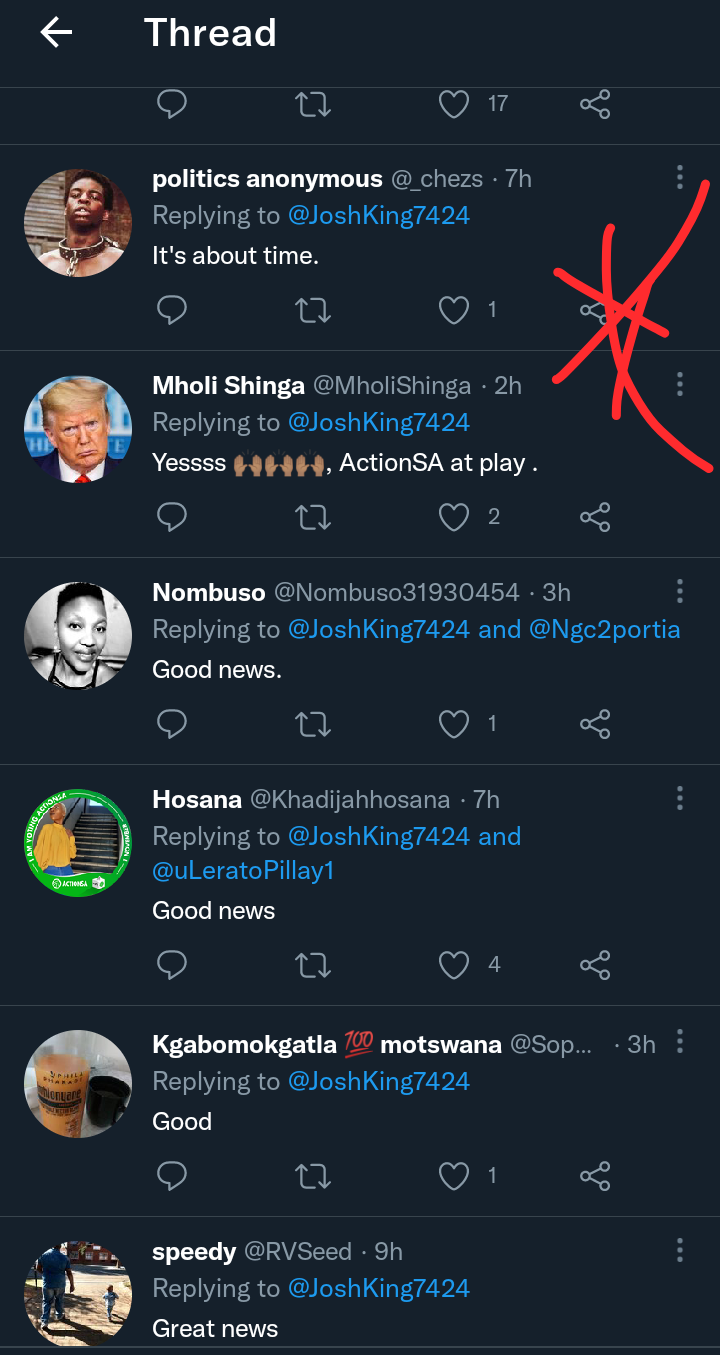 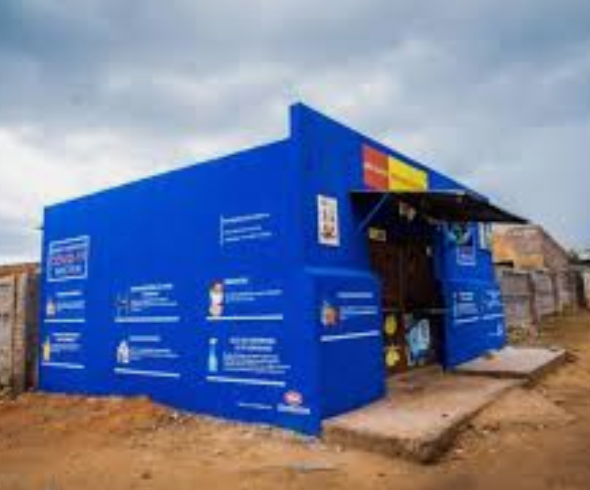 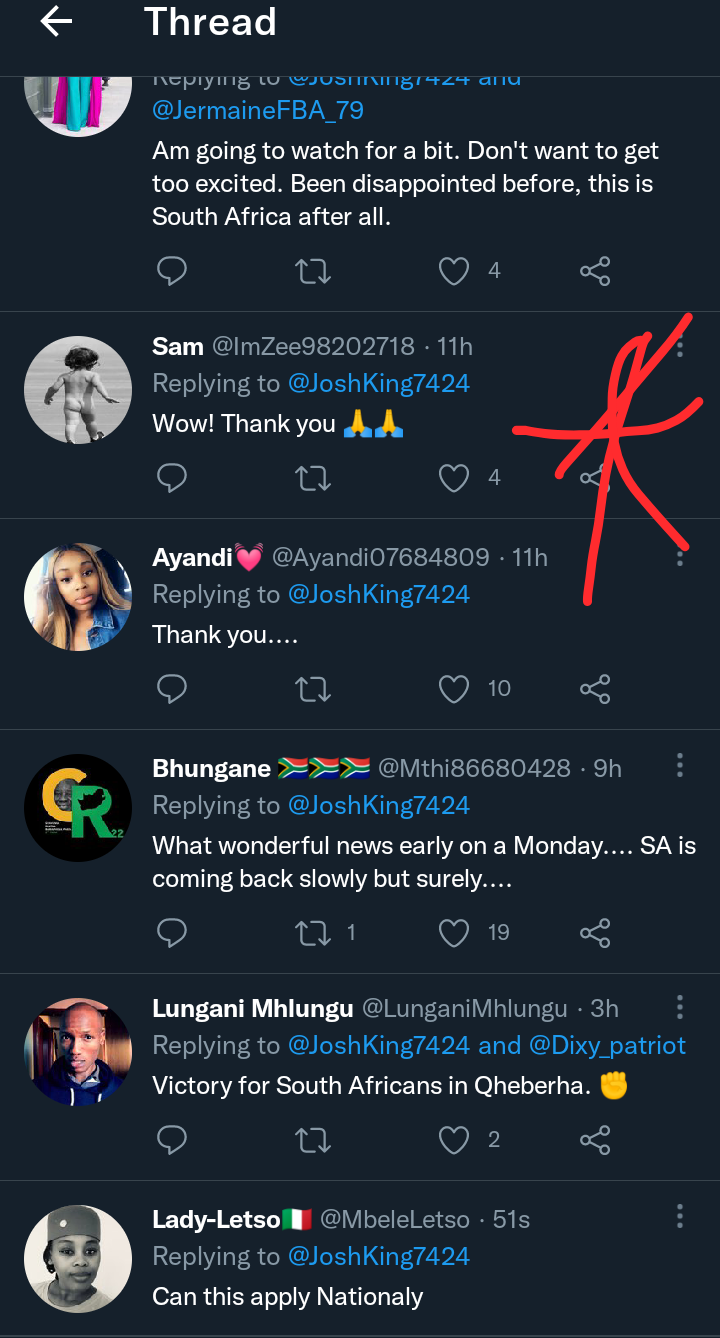 The crackdown against Somali Nationals started a few weeks ago after they engaged some taxi drivers in a brawl that almost turned bloody. This led to the destruction of several vehicles worth millions of dollars, and it was reported that the Somali Nationals who were involved in the chaos were brandishing sophisticated weapons and ammunitions. They were said to have paraded their ammunitions openly, a way of saying that they are battle ready. It was at this juncture that many South Africans began to hint and complain that of the Somali Nationals who own kiosks and spaza shops in the country are mainly illegal immigrants, and they often establish these businesses without complying with the laws of South Africa. Another South African Twitter user noted that it would be wise to check the content of their shops for expired products and substandard goods. She said, “Please don't forget to check the expiring dates, health risk and who are their manufacturing companies. Also, the back of their shops, others are sleeping there”. 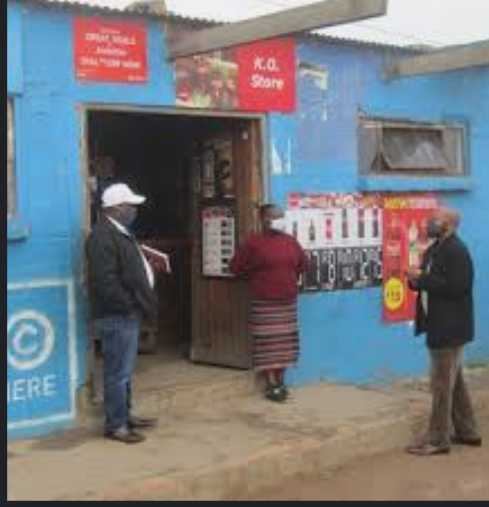 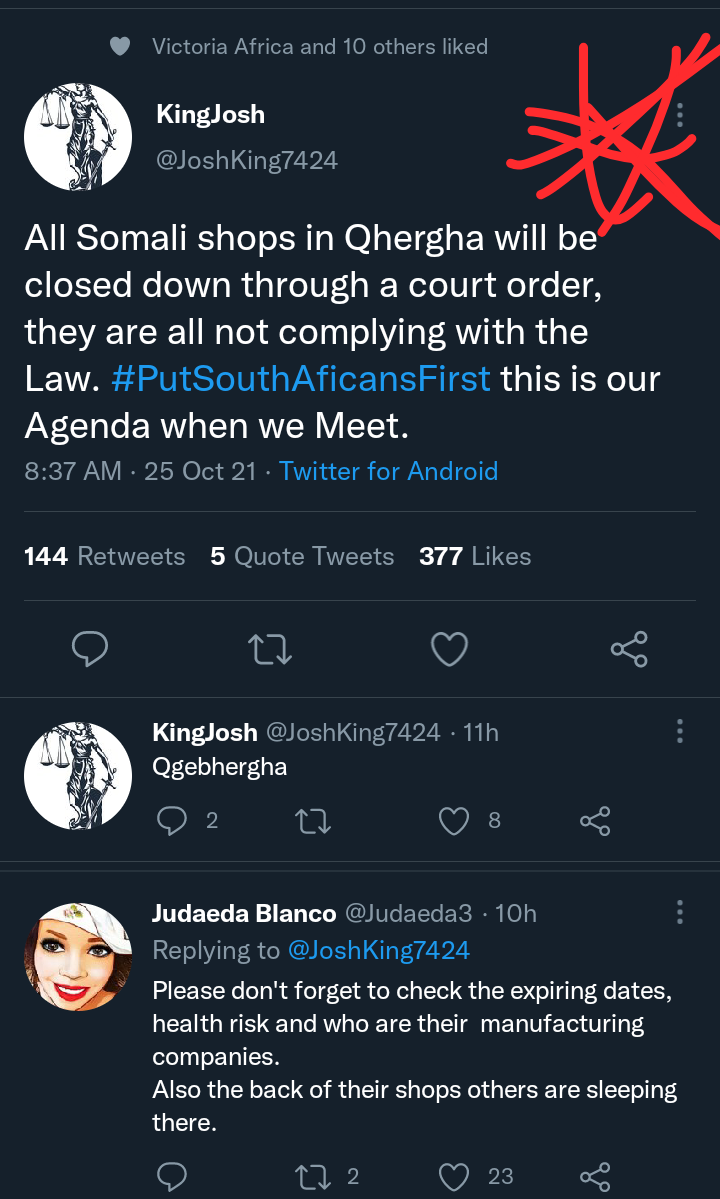 It should be recalled that South Africa Nationals have been crying out to the government that the rate at which illegal immigrants and Undocumented foreigners are trooping into the country is very worrisome. They have often asked the government to deport these unsolicited refugees back to their countries of origin. Again, they have asked the government to mandate companies to employ South Africans First before employing other foreign nationals. However, these requests are yet to be fulfilled.

Men: Here Are 4 Foods You Should Avoid If You Want To Have A Healthy Reproductive System