It's not a Generations story line. These criminals were found with stolen liver worth R500 000

By SheSays (self media writer) | 9 months ago

Viewers of popular SABC One soapie Generations now know the value of liver.

Made popular by the character of Oby, it's always a liver affair.

But some criminals from Philippi in Cape Town decided to take their love for liver a little bit too far after they were caught in possession of sheep liver that's worth a staggering R500 000. 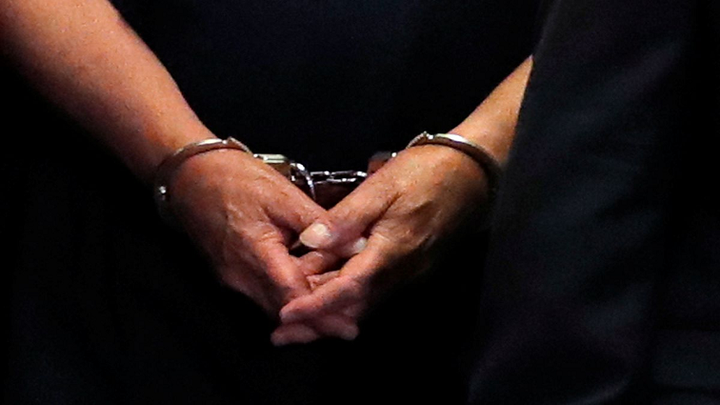 The liver had reportedly been stolen. According to media reports, members of the Maitland Flying Squad received a tipoff that suspects were carrying boxes in the area.

Officers descended on the given address and they stumbled across boxes of sheep liver being loaded into a truck, bakkies and an SUV.

The liver is alleged to have been stolen in the Killarney Industrial area.

“The load was delivered in Philippi, where people collected the boxes again. A total of 2 225 boxes of sheep liver were seized with a value of R500 000. 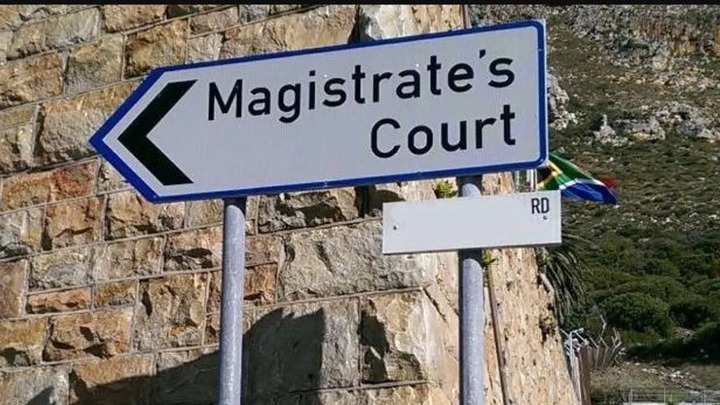 “Fifteen suspects aged between 25 and 35 were arrested and detained in a case of possession of prohibited stolen property," said police spokesperson FC Van Wyk.

So there you have it. Liver is in high demand afterall.