ANC:Ramaphosa Tell A Community Member To Shut Up See Here

By NewsStorezA (self media writer) | 3 months ago

People who misbehave must be called to order president tell a drunk Resident to order because he was tired. President Cyril Ramaphosa tends to a group in Tshwane on Friday, where he at one point trained in on rowdy inhabitants. 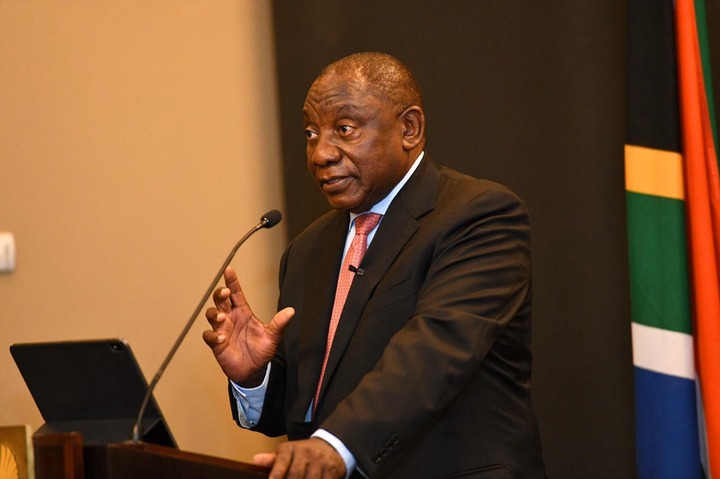 President Cyril Ramaphosa tends to a group in Tshwane on Friday, where he at one point focused on raucous occupants.

An ANC crusade rally in Ga-Rankuwa, Tshwane, briefly slipped into turmoil on Friday when furious occupants requested their complaints be tended to. 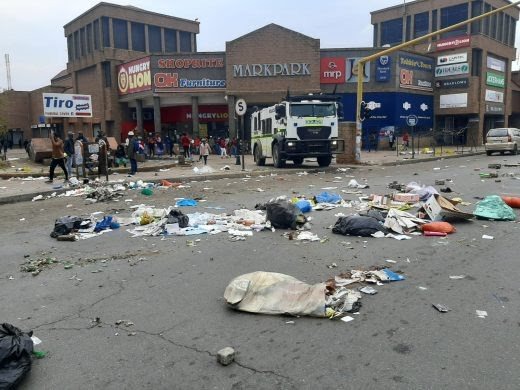 "You. Put your notices down. I have seen them," said party president Cyril Ramaphosa, pointing his finger at the gathering of notice conveying inhabitants.

At around early afternoon, not long after a house to house crusade at a casual settlement, Ramaphosa advanced toward a little games ground close by. At the point when he showed up, a few local people applauded him while others communicated their fury at the way where the applicant councilors' interaction had been taken care of. 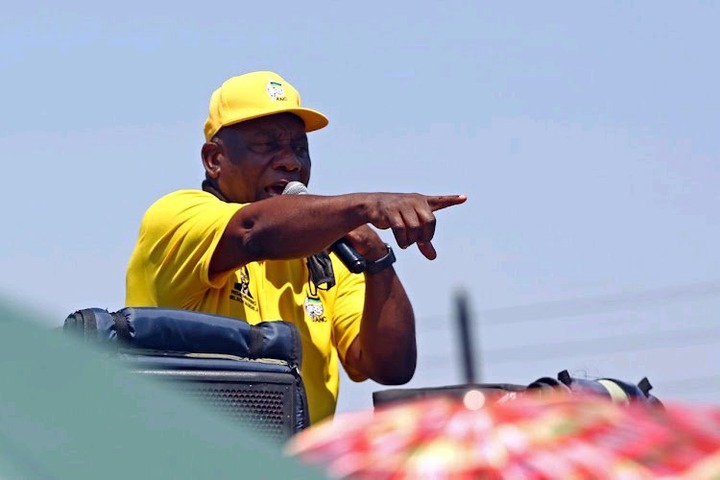 At the little assembly, Ramaphosa welcomed the group and started his mission discourse. In any case, not long after he began talking, he was hindered by shouting inhabitants who disparaged the neighborhood councilor.

He then, at that point, playfully added: "When it is this hot and you drink liquor, it is aging inside you and makes you insane."

"The cycles at ward 31 and ward 32 were invalidated in light of the fact that the rules were not observed, particularly in ward 31. We won't acknowledge the ward councilors at ward 31 and 32."

Occupant Lesego Gutvao said inhabitants had been "going to and fro" attempting to manage grievances against their neighborhood government agents.

"We began by shutting the IEC [Electoral Commission casting a ballot station] on the grounds that our complaints were not met. Then, at that point, we went to close the assembly at Sisulu House and Luthuli House, trusting they will take care of them. Indeed, even today, we are as yet pausing." 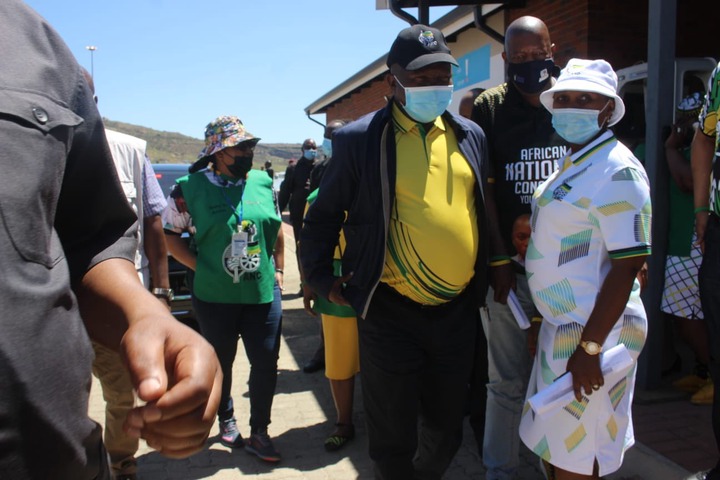 Ultimately the group was managed and Ramaphosa proceeded with his mission message.