I will be back for you, killer cop Rosemary says with no remorse after being found guilty

I will be back for you, killer cop Rosemary says with no remorse after being found guilty.

Rosemary Ndlovu is known as the Killer Cop because she insures her family members just to have them murdered so she may earn money. 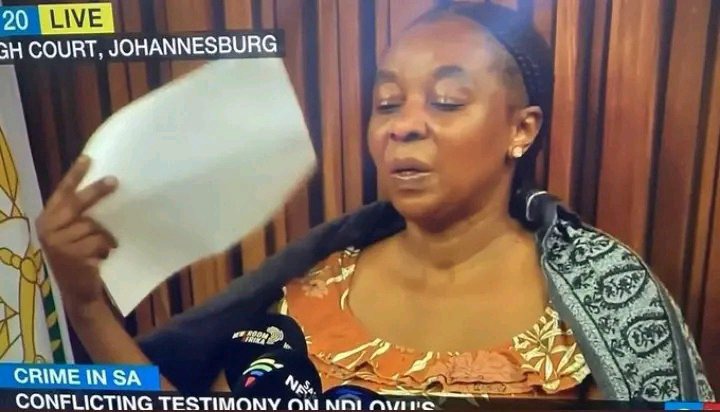 The former cop was accused in 2018, but his trial didn't start until 2021. When the story broke, many South Africans were taken aback when they learned about the cop's activities since 2012. It was discovered that the murderous cop had many insurance policies on her loved ones, with hits on each of them. 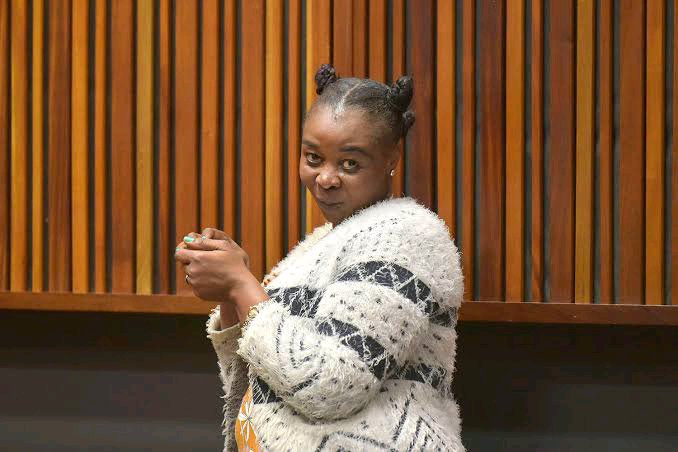 The one that got her nabbed was when she hired an undercover cop to kill her sister and her five children while she was oblivious. In a video that was leaked with the public, the cop was offering the undercover cop top instructions on how to kill her sister and her children, the smallest of whom was five months old. The cop was nonchalantly discussing how she was used to killing people as though it was nothing out of the ordinary. Even though the kids weren't the ones she was after, she directed the undercover cop to burn down the house and make sure everyone was dead.

She does not, however, want any traces to be left behind. The murdering cop began attending court, and in her first appearance, she showed no signs of sorrow or remorse, prompting speculation that she was acting this way because she understands how the legal system works and wanted them to be labeled as mentally ill. But, sadly for her, the judge was not fooled by any of it. 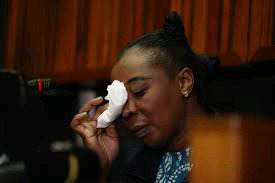 She was convicted guilty of all charges today, November 5th. The judge also declared the killing cop to be a threat to society. After her destiny was announced, she became enraged in court and threatened the witnesses, saying she would come after them. What does that imply? Has she taken out any additional insurance coverage for them?