What the nation of South Africa witnessed on the 20th of January 2022 is something that is unheard of. The Western Cape Province was brought to a standstill after police officers began fighting at a taxi rank. 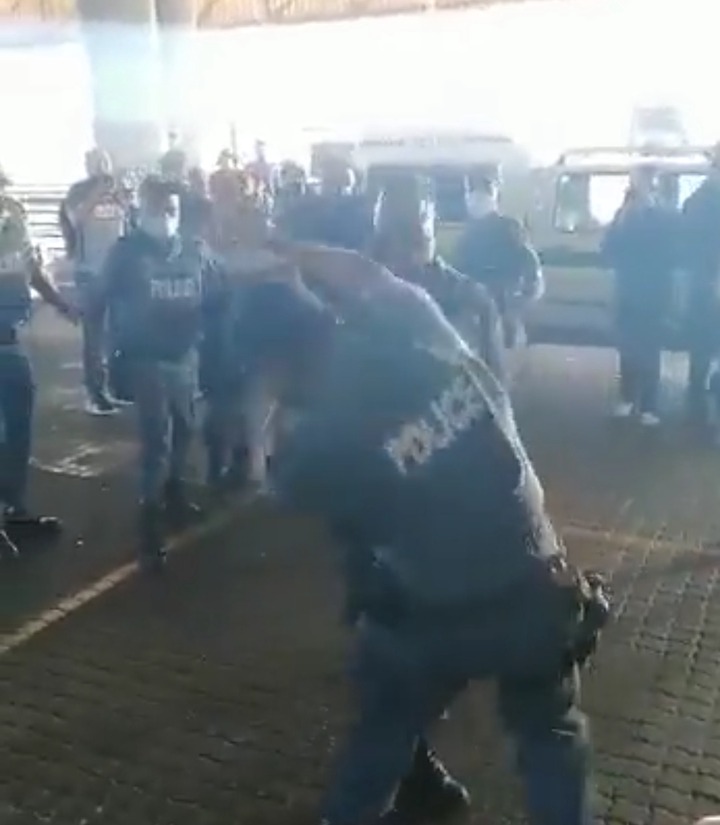 In a video that has since gone viral, one member of the South African Police Services is seen fighting with his colleagues. He was pulling out some Jackie Chan kicks as he was rounding up his fellow officers.

His colleagues were failing to even control him as members of the public looked on. Some members of the public even produced their mobile phones as they were recording the action packed drama. The member later on sat under a bench as he looked exhausted as he began chanting that he is a rastafari before he retired to sleep on the ground. 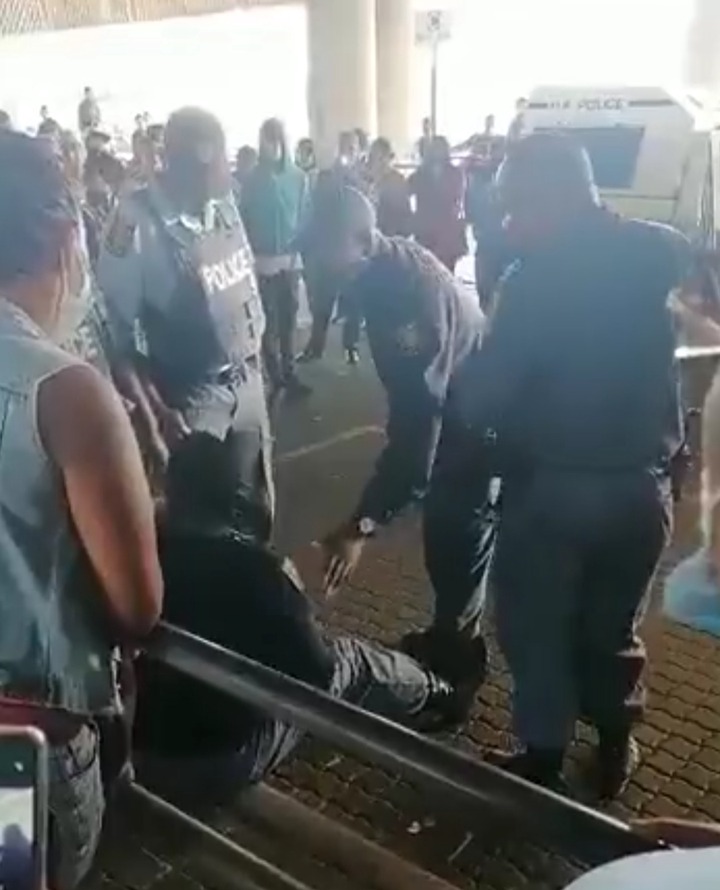 Others are of the belief that he could have taken an overdose of drugs and could have been highly intoxicated. His actions made many feel sympathy for him as he was not himself.

When the video was shared by Yusuf Abramjee, this attracted the attention of SAPS as their name had once again been tainted. Through a tweet, SAPS replied, "Kindly be advised that the video clip you are referring to has been viewed by SAPS management and we are aware of the incident."

The police department went on to add that "The member has been referred to a medical facility for assistance, and while this aspect is being attended to, an internal investigation is underway."

Cape Town is one of the areas in which there are a high number of drugs which are on the streets. If you have an appetite for drugs, you would definitely stay intoxicated. 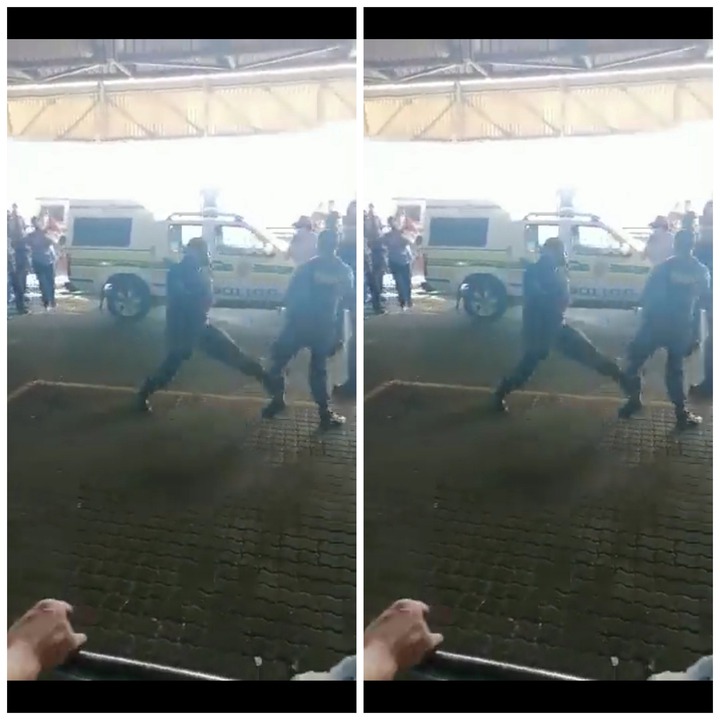 You can click the links below to watch the video of the incident.