Not Again| Foreigners must leave, A Zimbabwean guy killed a woman in a brutal manner

By Mzansi_Media (self media writer) | 23 days ago

Mzansi took it to the streets two weeks back. Zimbabweans were ordered to leave the country after they were suspected of killing a woman in Sebokeng. They were ordered to leave the country as soon as possible. The majority of South Africans are fed up with the acts of Zimbabweans and the destruction of their nation. Since the start of the lockdown in South Africa, thousands of Zimbabweans have been arrested after being apprehended in robberies, car hijackings, and murders, among other crimes.

Because of the damage they have done to the country thus far, the majority of South Africans do not want them in the country anymore. On a regular basis, a large number of Zimbabweans are apprehended at the borders with stolen goods such as cars, livestock, and money.

Vehicle tracking South Africa has reported that a 27-year-old Zimbabwean man has been arrested at the Messina border crossing with a stolen Nissan bakkie in possession of stolen property. The young man has been linked to the murder of an 80-year-old white woman from the Louis tricharct region in Makhado. Following the old woman's death, according to reports, the young guys heaven stole her car and attempted an escape to Zimbabwe with it. 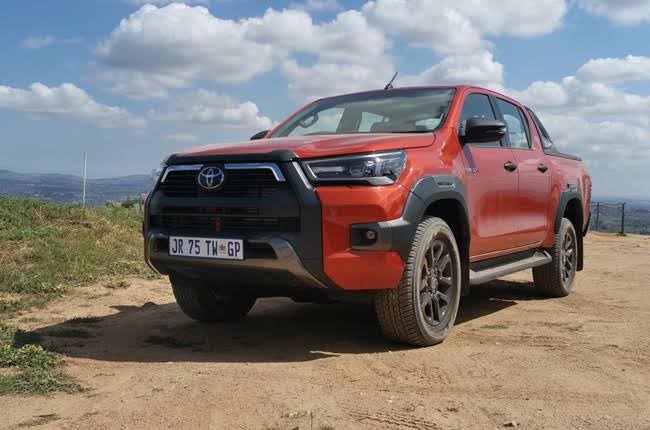 A deceased daughter discovered the body of an 80-year-old woman in a pool of blood at her home in Makhado, near Polokwane, in the Limpopo province. However, the police were able to arrest him. The police have opened an investigation into a case of murder, car hijacking, and robbery. Investigations are also underway.

After hearing of the violent assassination of an elderly woman by a Zimbabwean national, South Africans are outraged. Some have even called out that the government should reinstate the death penalty for people who commit murder. It is quite painful to witness the death of such an elderly woman on her own property, at her residence. South Africans have demanded that the Zimbabweans be returned to their home country and that they must be banned from returning to the country in the future.

What are your thoughts on the matter? Drop your comments below.