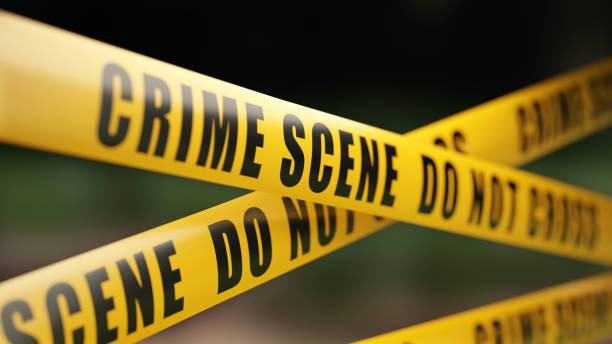 A cousin was one of four guys detained for allegedly murdering a former KZN police officer for the purpose of receiving an insurance settlement. On Saturday morning, the corpse of Warrant Officer Sibusiso Mbonambi (62) was discovered in the bushes in the Makhasaneni region of Melmoth. Prior to his retirement, Mbonambi was assigned to the Eshowe Police Station. According to Captain Nqobile Gwala, Provincial Officers Spokesperson, police were led to Mbonambi's body on Friday after getting a tip about a blood stained car at an Eshowe service station.

"The squad went to the spot where a car with two individuals was discovered. The men were questioned about the blood they were cleaning in the truck. "It was determined that the individuals were recruited to assassinate Sibusiso Mbonambi, a retired police officer," Gwala added.

"The squad went to the spot where a car with two individuals was discovered. The men were questioned about the blood they were cleaning in the truck. "It was determined that the individuals were recruited to assassinate Sibusiso Mbonambi, a retired police officer," Gwala added. According to Gwala, police discovered Mbonambi with gunshot wounds in his upper torso.

"Further investigation led to the arrest of two more individuals at Eshowe," police said. "One of the suspects is linked to the deceased, while the other is a former employee of a community radio station," Gwala added.

"During the course of the inquiry, it was discovered that the dead was slain as a result of matured insurance policies."

The four suspects, aged 28 to 38, are scheduled to appear in Melmoth Magistrate's Court on Monday on murder charges.