By TshiamoMbiza (self media writer) | 8 months ago 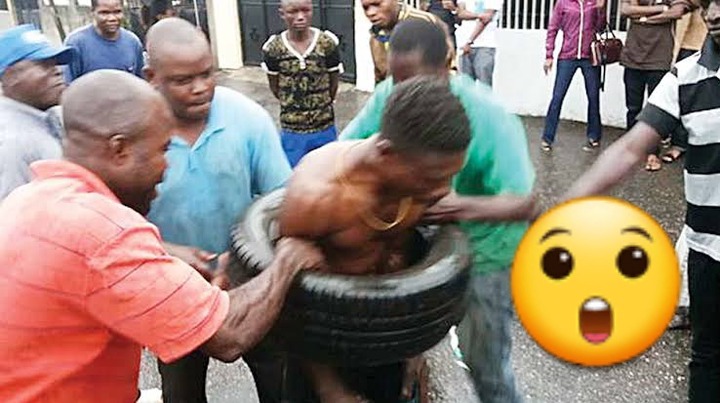 Police in Free State have secured the successful arrest of nine men who were allegedly involved in the murder of Themba Petrus Pali during a mob justice attack, it's alleged they accused the victim of stealing their belongings.

According to the saps news report, yesterday 3 January 2021 at around 17:00 pm police were called to a scene at Kgoptjane section of Bolata Village in Qwaqwa, upon their arrival they found the deceased body of 25-year-old Themba Petrus Pali lying on the ground near a Primary School with several injuries on his body which he sustained from the mob justice attack.

The victim was declared dead by Emergency Medical Service, according to witnesses it is alleged that the victim was with his cousin at a residential place when he was suddenly approached by a group of men who were holding sjamboks accusing him of stealing their belongings, they started beating him until he became unconscious and eventually ended up passing away.

Nine of the suspects have been arrested and charged with the murder of the victim, they will soon make an appearance in court to face the said charge.

Mini bus destroyed and there was passengers inside