Can the government get a handle on the Zama Zamas anytime soon?.. Kagiso is currently in a state of mayhem as residents protest against illegal miners. There was a blockade of major highways into and out of the township early Thursday morning. Angry locals of Kagiso decided to take matters into their own hands and set fire to shanties believed to be inhabited by illegal miners known in the community as ZamaZamas. When I woke up, it was terrible. No one could go to school. Zama Zamas have been committing crimes with impunity and could even be hired to kill opponents, according to residents of Krugersdorp and Kagiso. 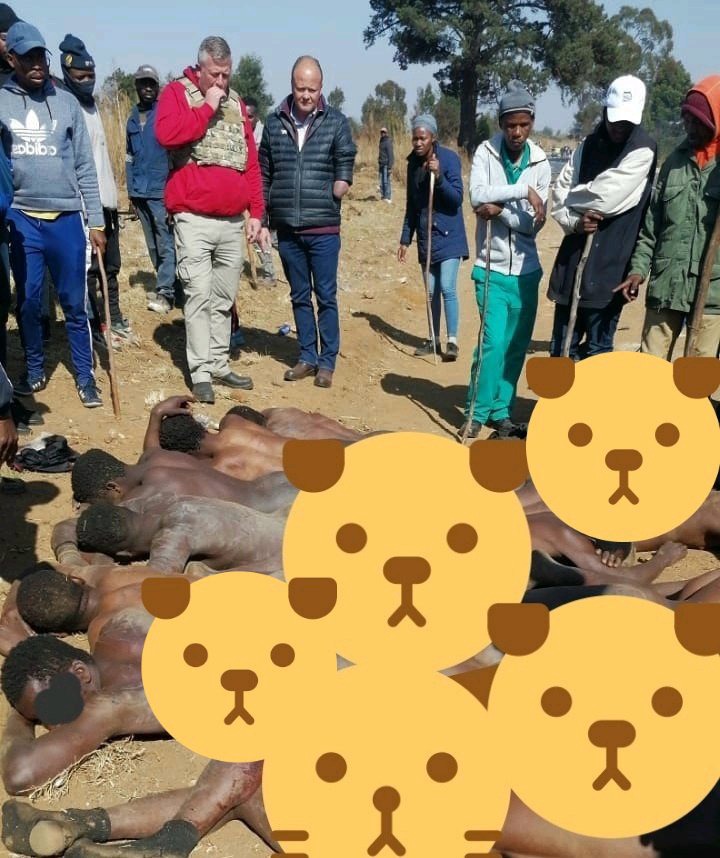 Kagiso is rife with ugly scenes. There is an increase in vigilantism as a result of the law's failure to address pressing issues. In the absence of action, officials will simply "address" the public and the media. This shakedown in Krugersdorp promises to be a lot of fun. More than 30 illegal miners have been arrested and stripped by the locals of. Residents are refusing to leave their homes because of the high rate of crime in the region. In the West Rand, they'd like to see old mining shafts shut down! 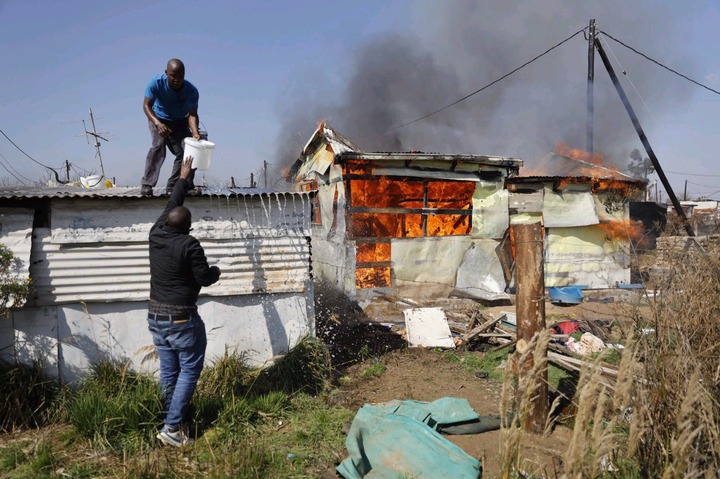 Police in Gauteng have verified that a man's body has been found in an open field in the Chamdor region in Kagiso on Thursday afternoon, according to Colonel Noxolo Kweza.

They claim that people living in the town of Kagiso, Japan, are blocking highways in order to demand that abandoned mines be shut down, rather than calling for their reopening. South Africans are willing to risk their lives to steal copper cables, causing extensive damage to infrastructure, because of the high rate of unemployment in their nation. There is more at stake here than simply accepting the fact that these mines will remain open for business. Illegal mining is a severe problem, but we can't ignore the fact that there's a labor shortage. Stripping them to their underwear and murdering them is human. The government must carry out its responsibilities! 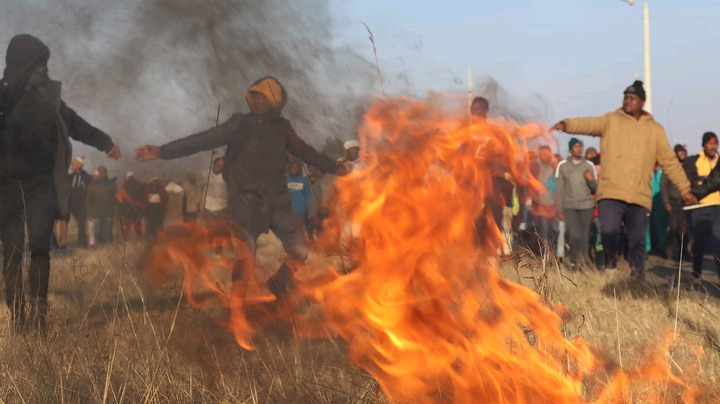 It's been said by the ANC's Pule Mabe that "our people are running out of patience" and that illegal immigrants should turn themselves in to the police. Today's protest against illegal mining in Kagiso was criticized by Mabe, who denies encouraging afrophobia.