The rate at which men are being kidnapped throughout South Africa for ransom has become a cause for concern.

Another South African woman has gone to the media pleading for the release of her husband.

The woman, who did not want to be named out of fear for her safety, told the Dispatch her husband and father of five, Sibulele Phatho-tambodala, 40, a Transnet employee, had been taken, allegedly by three men from a gathering in France village in Lusikisiki, on Saturday.

She and her children, aged 16, 10, 7 and twins, 4, have abandoned their home and are hiding in fear for their lives after their four-bedroom home was torched along with everything in it, including the children’s school uniforms, birth certificates, and furniture with an estimated value of about R150,000.

“As I talk to you, I do not know where my husband is. I hope he is still alive. I am asking people, those who read the Dispatch, to help me find my husband,” the woman pleaded.

“It is alleged that on Friday September 24, Mr Phatho and two friends were drinking at the victim’s homestead at France location, Lusikisiki. That same evening, all three of them went to another homestead, where they behaved badly.

“It is further alleged that on Saturday, Phatho went back to that homestead to apologise for their behaviour.

“His apology was accepted by members of the CPF; however, they indicated that the other two friends should also come and apologise.

“Three unknown men arrived and forcefully took him away after tying his hands.

“During the early hours of Sunday morning, Phatho’s house was set alight by unknown people. The family was not home at the time.

“No one sustained any injuries, but the house was damaged,” Naidu said.

The woman said 20 minutes after one of her twins told her their father had been taken around 8am, she went to the police station to report it.

“Police asked me what should they do with the information I gave them, which was what the child had told me.

“I left with no assistance and they said I should come back when I had more information.

“I went to the subheadman to ask who took my husband and he said three men came and took him.

“They loaded him into a grey bakkie and apparently said it was because of something he did in another village the night before.

“I took the names of the people who are said to have taken him to the police around noon and police said I should come back with the registration number of the car, but I did not see the car. 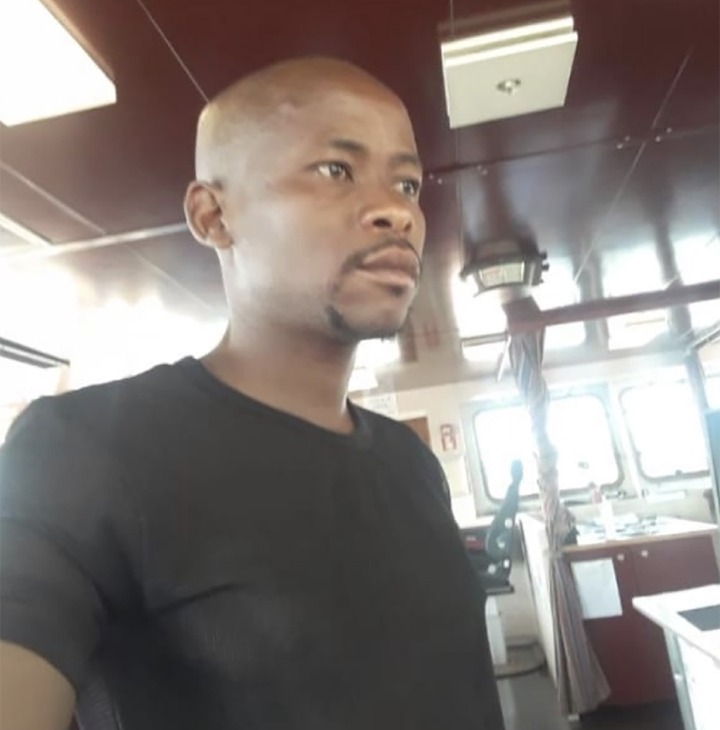 “Around 4pm we went again but still the police did not help. As days go by, my hope that he will be found alive diminishes. I do not know why he was taken nor why my home was burnt.

“I do not how I will ever rebuild that house because I am not working.”

Naidu admitted police had been “reluctant” to assist the woman though a case was later opened.

“Attempts to trace the victim by police proved futile and the search continues. Police have launched a manhunt for him.

“Should the wife be dissatisfied with the progress of the investigation, it is suggested that she discuss her concerns with the station commander of SAPS Lusikisiki, so that an investigation may be conducted with regard to poor or non-service by police officials,” she said.