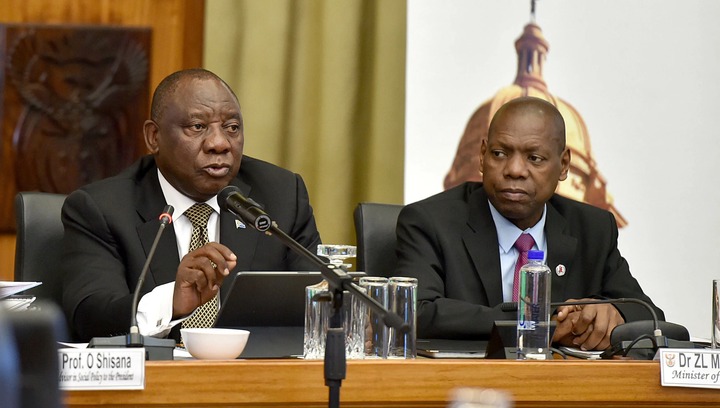 Former health minister Zweli Mkhize has requested that the Special Investigating Unit (SIU) findings on Digital Vibes be reviewed and set aside by the high court. 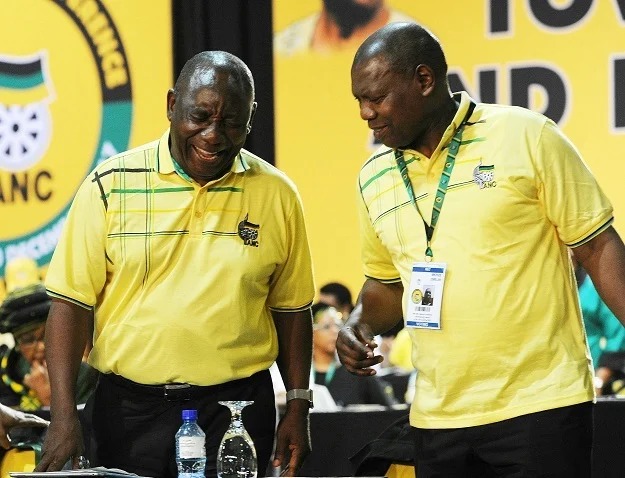 Mkhize named the SIU as the first respondent and president Cyril Ramaphosa as the second respondent in papers filed at the Pretoria High Court on Friday, which City Press has seen. A hearing date has not yet been established, according to City Press, although respondents have been given 15 days to object to the application. Mkhize is seeking an order declaring the SIU's actions as unlawful and unconstitutional, as well as a referral letter delivered to Ramaphosa, which made adverse findings, conclusions, and recommendations against him in the contract awarded by the Department of Health to Digital Vibes.

SIU spokesperson Kaizer Kganyago said on Tuesday that the agency would defend the report while opposing the application. As previously reported, Mkhize stated in his founding affidavit that the SIU concluded that he "may" have acted improperly and criminally by allegedly: 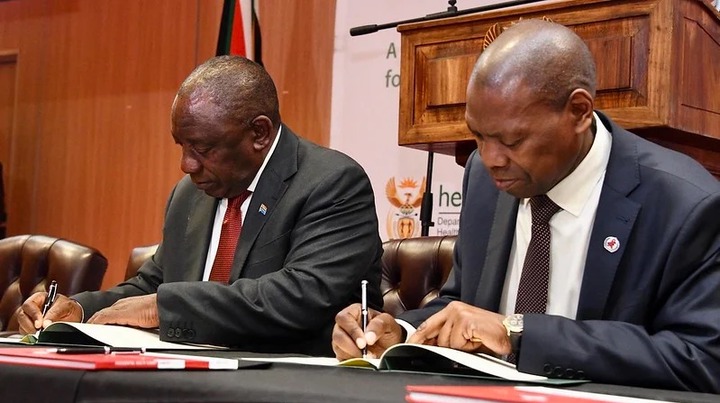 According to Mkhize, the SIU advised that Ramaphosa take "executive action" against him based on these findings.

"I did so because I believed the report put the president in an untenable situation, given that I serve at his pleasure and that the report arrived at a vital time." During the pandemic, it was evident that a particularly critical department needed stable leadership. Mkhize's affidavit adds, "I did so as well in order to clear my name."

Mkhize said that the SIU's conclusions and findings were compromised by serious flaws in the way it conducted its investigation and dealt with the material it acquired.

“These irregularities are both procedural and substantive in nature,” his affidavit reads. In essence, according to Mkhize, the SIU went into the investigation with a preconceived outcome in mind about his alleged involvement in the Digital Vibes deal. 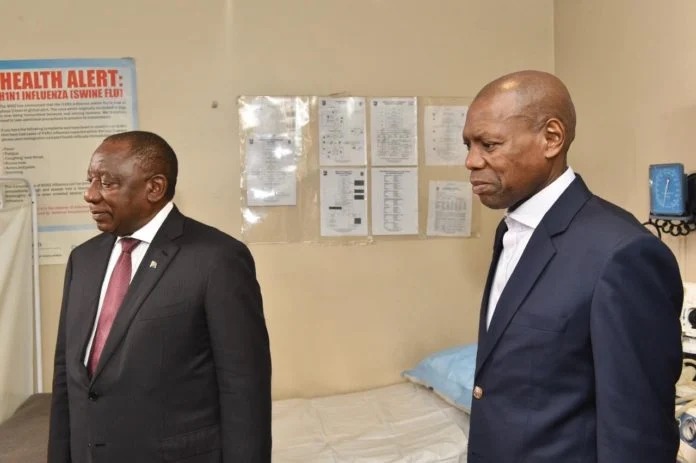 "In doing so, it failed to have an open and inquiring mind, as required by law." In order to arrive at its conclusions."

He also stated that there were evident violations of basic fairness.

"While I furnished the SIU with a bundle of documents as well as a comprehensive witness statement – without being compelled to do so – in advance of my questioning, I was given no notice of even the substance of basic issues on which I was questioned." Documents in the SIU's hands were simply withheld in order for me to be ambushed."

"Key findings subsequently reached by the SIU in its recommendation to the president, for example, were notably different from those presented to me during the SIU's interrogation."

"The SIU also refused to reveal claims made against me by the former director-general of the health department, yet based its adverse conclusions against me substantially on those allegations." The SIU did not give me the opportunity to react to the charges that are the foundation of its case against me. The charges are patently false, as other evidence shows, and appear to have been motivated by my previous tense relationship with the former director-general," the affidavit states. 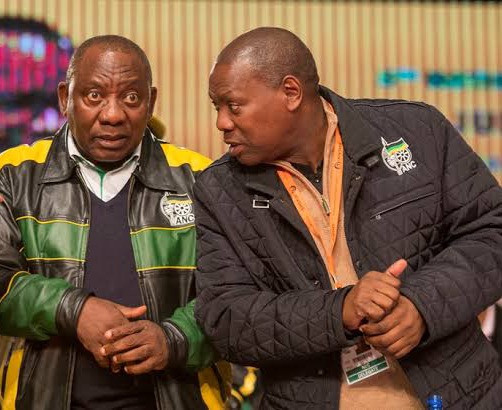 Mkhize claimed that the SIU would have reached a different judgment about his alleged role in the appointment of Digital Vibes if his submissions and evidence had been considered.

"I want to be clear that my objections to the report are not limited to procedural issues, however serious they are. Not only was the report clearly tainted by fundamental and repeated procedural flaws, but it was also baseless and irregular on various substantive grounds."

"In addition, the SIU's method to analyzing the material is tainted by a basic legal error." It confessed, as I will show, that it lacked even a smidgeon of concrete evidence of my own profit or that I had engineered the unquestionably acquired benefits by others."

Mkhize claimed that the suspected masterminds of the transaction, Tahera Mather and Naadhira Mitha, were neither his buddies or close acquaintances. 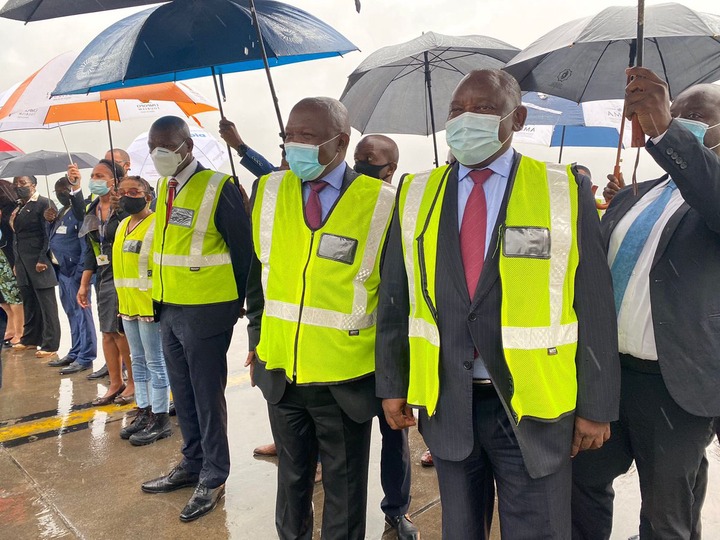 Mkhize denied putting any pressure on officials to pick any party as a contractor, as former director-general Precious Matsoso allegedly suggested to the SIU. His wife, Dr May Mkhize, has also firmly denied ever benefiting or receiving money from Digital Vibes or any of its associates, according to him.

Laughter heals. Laugh out loud with these funny memes

Laugh out your sorrows