By TshiamoMbiza (self media writer) | 2 months ago 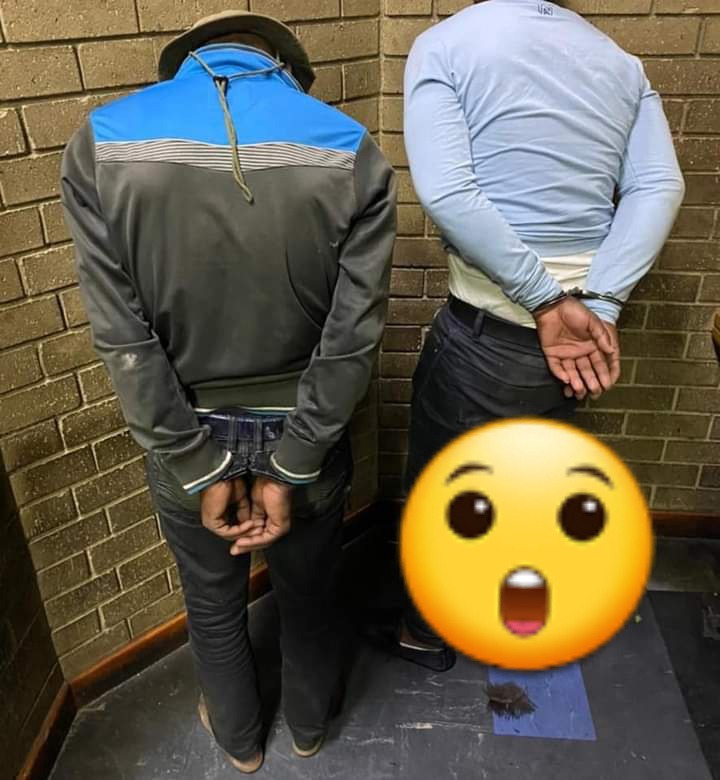 According to the Johannesburg Metropolitan Police Department News report, yesterday, Monday, 25 April 2022 JMPD IIOC Undercover and Operations officers who were on patrol spotted five male suspects robbing a victim on Wielligh Street (Gauteng Province), one suspect pulled out a firearm and shot the victim on the chest.

JMPD officers approached the suspects and they took off running into different directions, JMPD officers chased after them and the suspects fired shots at them but they still continued to pursue the suspects until they managed to apprehend two of the suspects, an unlicensed firearm with ammunition was found on one of the two suspects.

They were detained at Johannesburg Central SAPS and soon expected to make an appearance in court to face charges for armed robbery, attempted murder, and possession of an unlisenced firearm and ammunition. 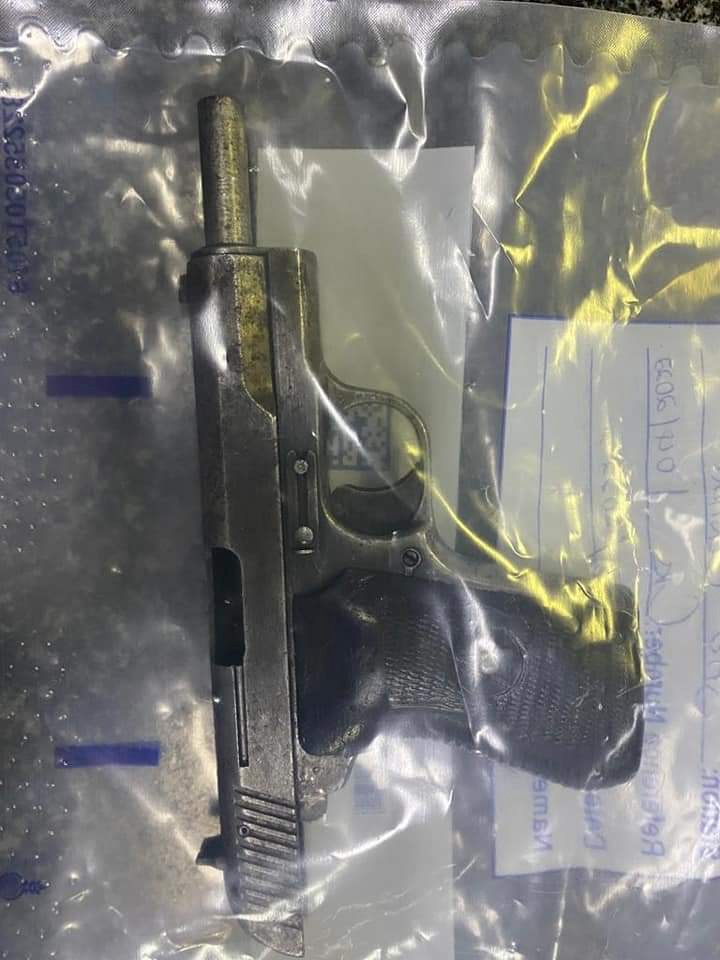 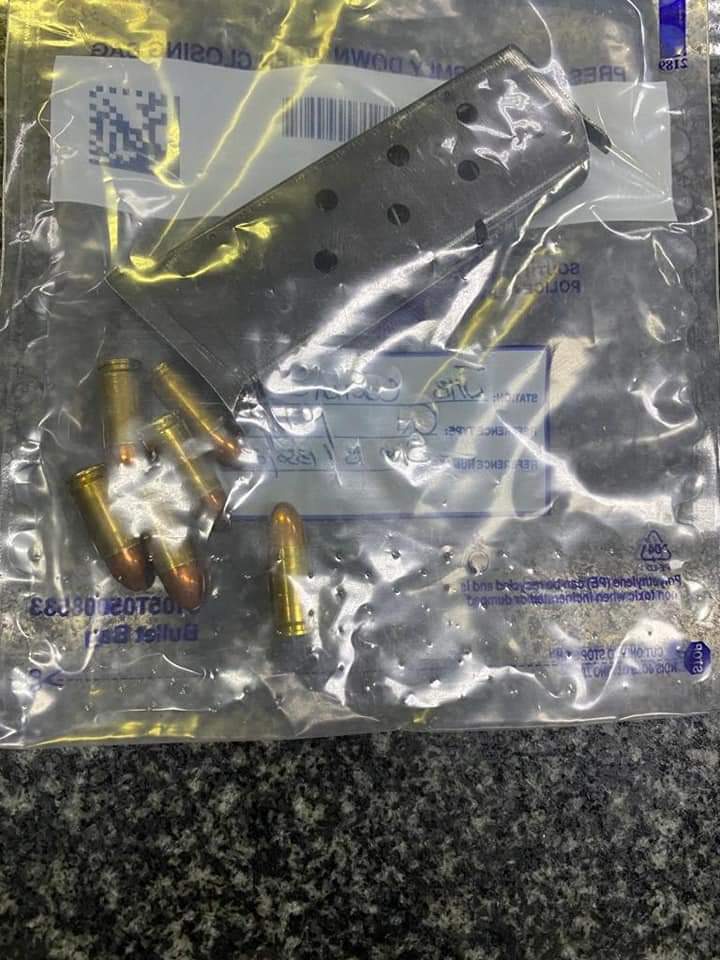 The victim is currently at the hospital receiving medical treatment

Most wanted criminal arrested. Police sh0cked to discover he is a teacher

Man rapes 28-year-old mother of 2 at a party

Two fraudsters caught in the act. See what they were doing