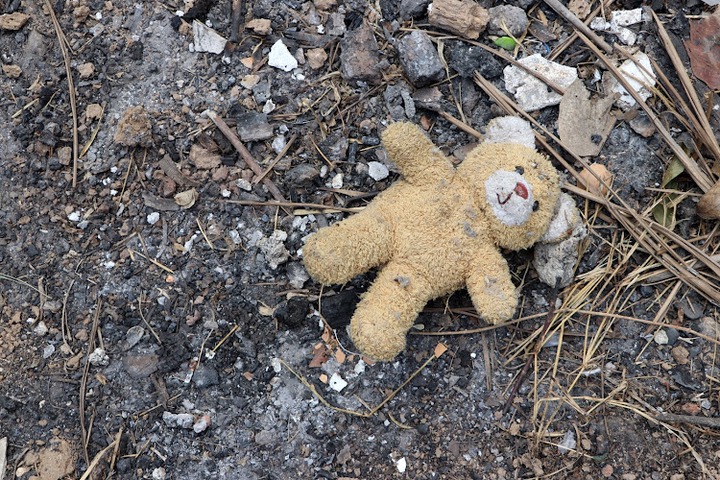 Nonhlanhla Khoza, MEC for Social Development in KwaZulu-Natal, has urged for the full force of the law to be used after a six-year-old girl was discovered decapitated in a community near Estcourt.

According to Khoza, a 20-year-old suspect got involved in a fight with the child's uncle moments before the heinous murder.

"He reportedly left the house and returned in secrecy, entering the rondavel where the youngster was sleeping."

"He was just observed sprinting out with a bloody plastic bag."

Family members discovered the horrible murder scene after discovering her corpse with the head gone, according to Khoza.

On Saturday, members of the neighborhood discovered the small girl's head near the river.

The culprit was apprehended and will appear in the Estcourt magistrate's court this week.

“We condemn with the strongest terms possible such a barbaric act of this heartless criminal who murdered an innocent child.

“The gruesome circumstances of this case, where it is said that the child’s head was separated from the body, shows that the suspect had planned his act.

"Whatever conflict there may have been between the adults, the child was never engaged." "It's heartbreaking that the youngster struggled and died in this way," she remarked.

Khoza stated that a team of social workers provided psychological help to the family and would continue to do so till the family can deal with their painful experience.

The team will also go to the little girl's school to counsel the instructors and students.

"Our province has a lot of ruthless criminals, and we don't know where this level of rage that causes adults to abuse children and women so viciously comes from." We have a lot of women and children who have been murdered. "In some situations, the perpetrators are never located," she explained.

At the age of 31 with two kids she went back to school and passed matric with a Bachelor.