It is widely assumed that the brutality of the current economic state of South Africa has resulted in people who have no conscience but possess a criminal mind. It has been asserted that unemployed people are psychologically damaged due to the failure of governance, that they will do absolutely anything to feed their families, including crime. 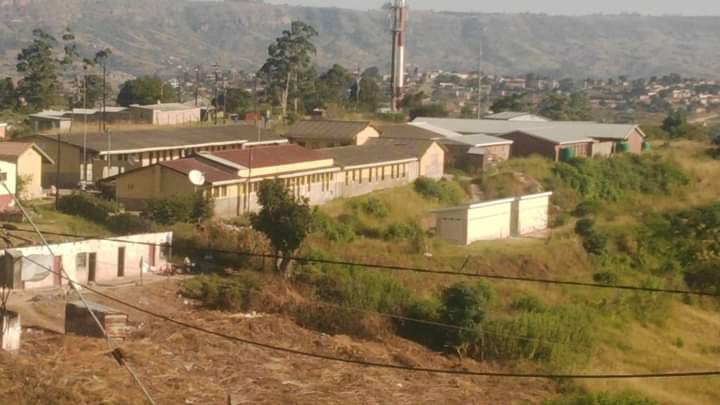 According to several reports, three armed robbers broke a fence at Dassenhoek High School at Pinetown in KwaZulu-Natal and robbed teachers and learners of their cell phones.

Furthermore, they stabbed four of the learners who were refusing to cooperate. Thereafter, they fled the scene with an undisclosed amount of cash, cell phones, and other valuables, leaving the learners in a critical condition. In a video that has gone viral, the blood of the injured learners can be seen everywhere. One suspect was arrested on Wednesday. 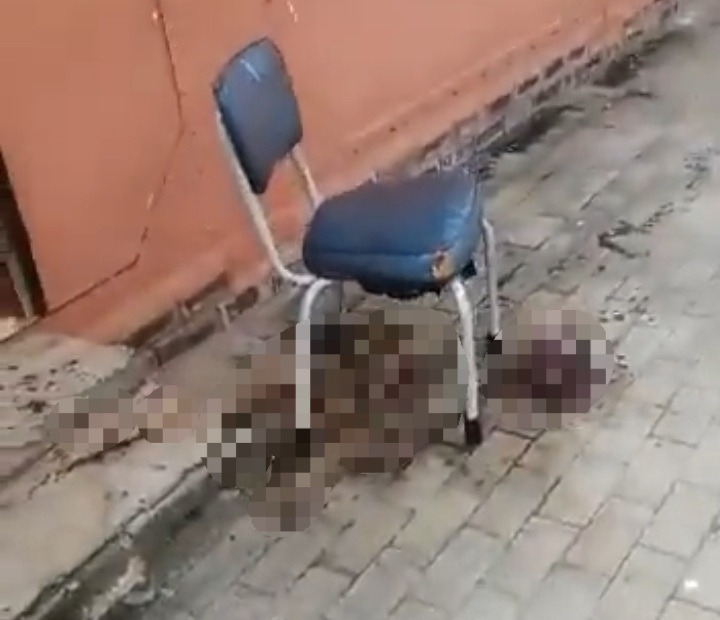 On Thursday, the two other suspects were also arrested and police took them to the school where KwaZulu-Natal Education MEC Kwazi Mshengu was addressing learners, parents, and teachers. When they heard that the suspects were present, angry parents rushed to the police van and tried to open it to deal with the perpetrators themselves. 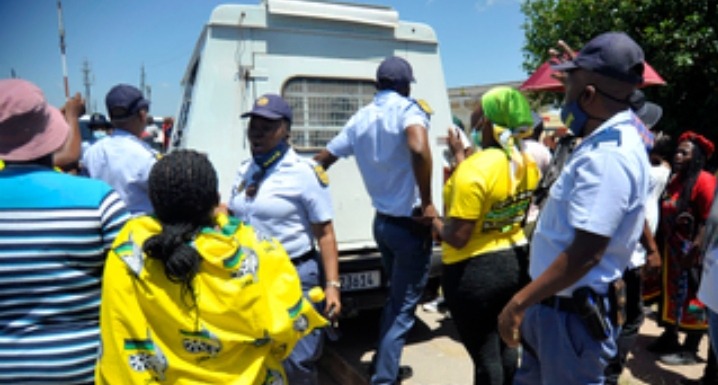 Two of the learners have been discharged from the hospital while the other two are still receiving treatment.

﻿This has left many people in shock. According to the masses, schools are no longer a safe space for children. They are demanding that the government deploys at least two members of the SANDF or SAPS in schools to help protect learners and teachers.

Many people that have resorted to crime blame a corrupt government, and further make excuses that corruption has exacerbated poverty, inequality, and crime. While this might be true, criminals have chosen to terrorize their communities, steal, and sometimes kill to get what they want. They chose to be at risk of killing or being killed mainly because there are no jobs.

What is heartbreaking is that two of the suspects of the stabbing incident are former learners of Dassenhoek High School. They have chosen to harm the same people who helped shape their future.