By MonaNews (self media writer) | 9 days ago

Womanhood is supposed to be respected with dignity but these days it is being abused with the sight for mums dressing and exposing their bodies for all to see including their children. The way and manner people dress indecently is alarming these days; you see women, youths, young and old, even children dressing as it they do not care about protecting their bodies. As they say in the fashion world, “fashion comes around” but probably, we are now living in an era of modernization which does not entail covering our unclothedness with clothes and it is just like living in the blind days; the era of Adam and Eve in the Garden of Eden when nudity was the order of the day. But what will make a decent, virtuous and responsible woman be seen to be flaunting or displaying her thighs and br£@$t in the name of fashion? 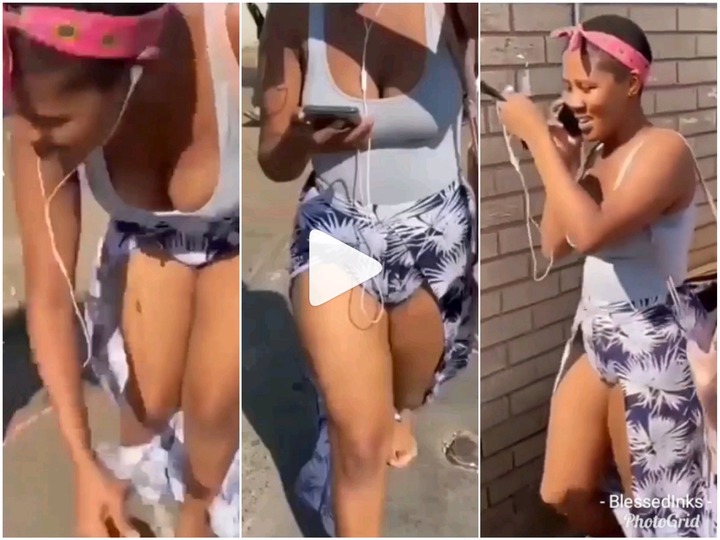 Several ladies publicly ridiculed and degraded a young girl because of her indecent attire, and the video of the incident was published on Instagram, sparking a range of emotions from others. 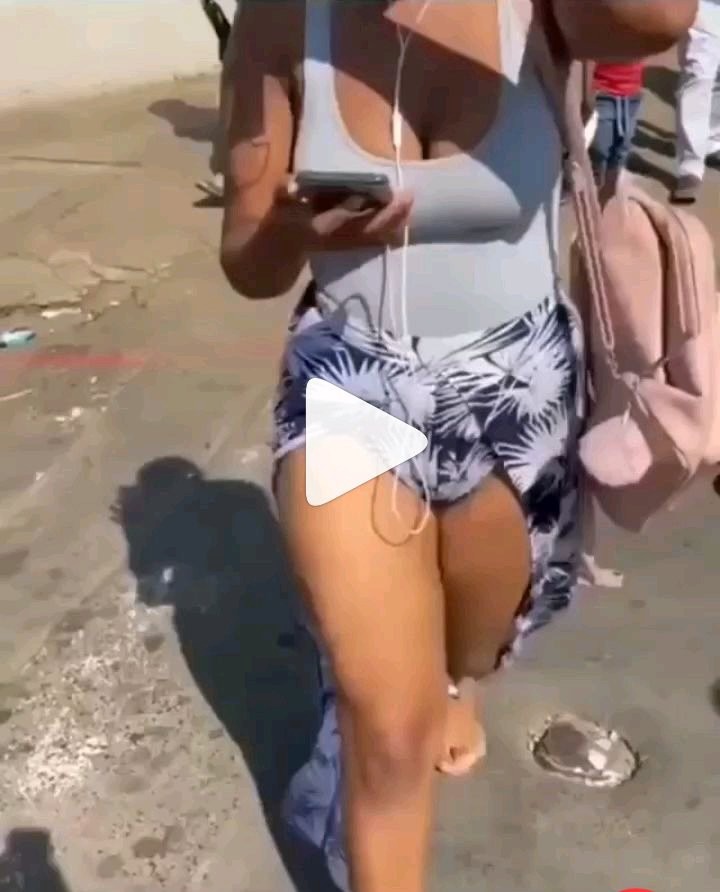 The young woman was strolling down the street in a very short sort of gown that showed off her thighs when she was stopped by a group of people on the street who began filming her and humiliating the young lady. 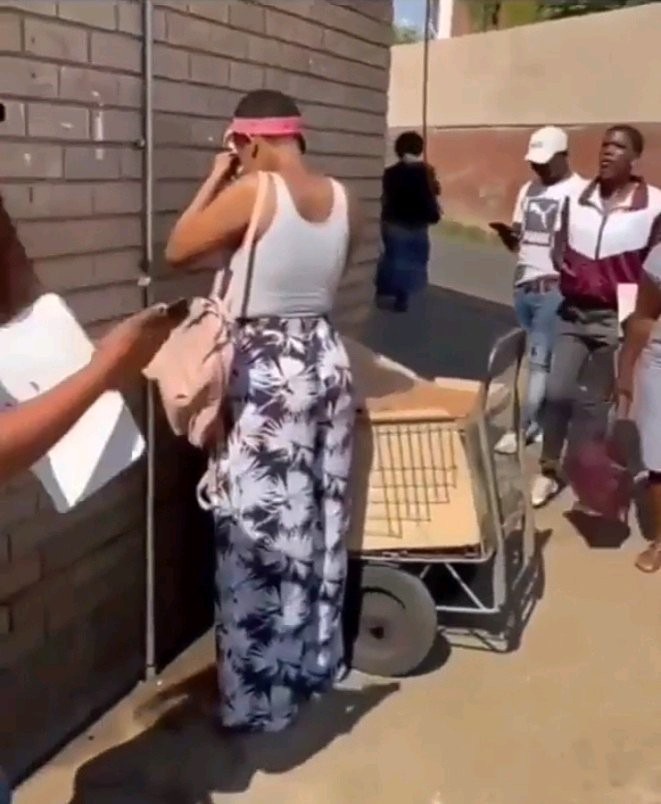 Afraid of being followed about by the females who were shouting in a humiliating tone at her, the lady attempted to move away from them but was followed by them the entire time. The young girl was forced to cover her face against a wall while she began making phone calls to friends and relatives. 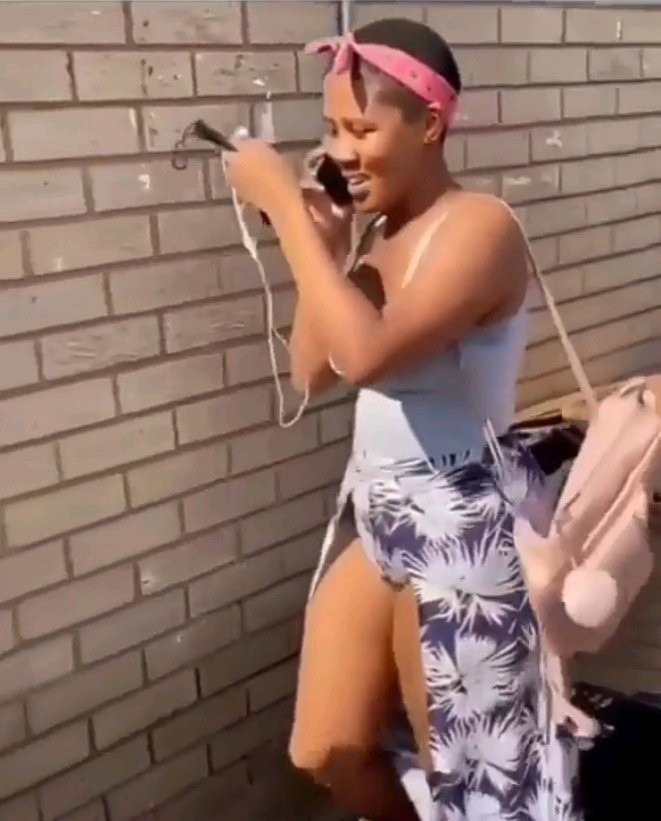 It had a mixed response on social media when it was posted online, with the majority of people disapproving of what the two ladies did to the young woman in the video. While some people thought her attire was inappropriate and that she received what she desired, others did not.