By MO.News (self media writer) | 2 months ago

A SECURITY guard was shot and killed after going on a murderous spree over the weekend, killing six people, three of whom were children. 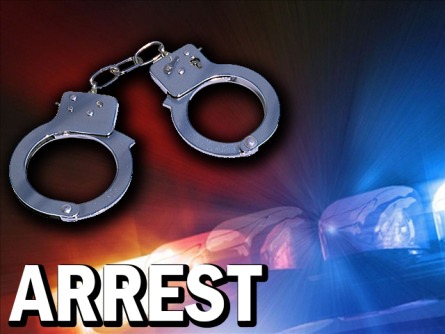 Grace Langa, a spokesman for the Independent Police Investigative Directorate (Ipid), said on Saturday that the guard, who was stationed near Mooi River, shot and murdered a security officer, then dumped and burned his body before leaving in the company car.

The body of the security officer was discovered in a field, according to KZN SAPS spokesperson Brigadier Jay Naicker, after shooting his colleague, the guard went to a farm in Mooi River and killed another security guard before getting back into his car and driving to Bruntville, which is located in Mooi River.

When he arrived, he killed his 5-year-old kid, a 34-year-old relative who happened to be his ex-sister, girlfriend's and her 13-year-old. Another relative, a 5-year-old, was also slain.

According to Naicker, the suspect fled the area and was apprehended by police authorities in Kranskop. He refused to be apprehended and opened fire on the officers. In the subsequent gunfire, the suspect was mortally injured. Six counts of murder are being investigated by police.

The shooting is being investigated by IPID.

Content created and supplied by: MO.News (via Opera News )

Dj Zinhle Makes Cute Babies || Finally She Revealed The Face Of Her Baby Asante, Look How Cute She Is

Importance of wearing this ancestral clothes when spiritual gifted