A video of a suspected cable thief who was trying to steal cables while nude has quickly gone viral on the internet. It is thought that the video was filmed on Friday at Carletonville, which is located in the province of Gauteng. The unidentified man, who appears to have suffered significant burn wounds, can be seen in the footage descending the ladder.

After he falls to the ground for good, emergency medical personnel can be heard yelling at him to not flee but rather to make his way toward them so that they may assist him. Whatever he was wearing when he attempted to grab the copper lines has been completely consumed by the fire. 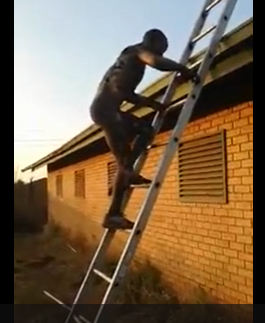 The patient was attended to by paramedics as he made his way gingerly to their location.

Because of the widespread sharing of the video on social media platforms like Facebook and Twitter, it is now abundantly evident that South Africans are sick and tired of not only load shedding but also cable thieves. And they are not shy about expressing how they are feeling. 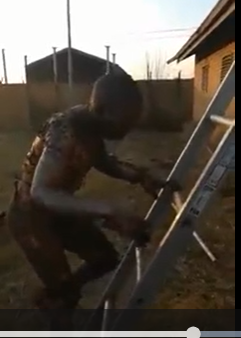 Due to the theft of cables from a substation, more than 24 000 Eskom customers in the Gauteng region were without electrical supplies for several days at the beginning of this week. The nation's largest electricity supplier said that there had been an upsurge in the number of instances of theft and vandalism involving electrical equipment. 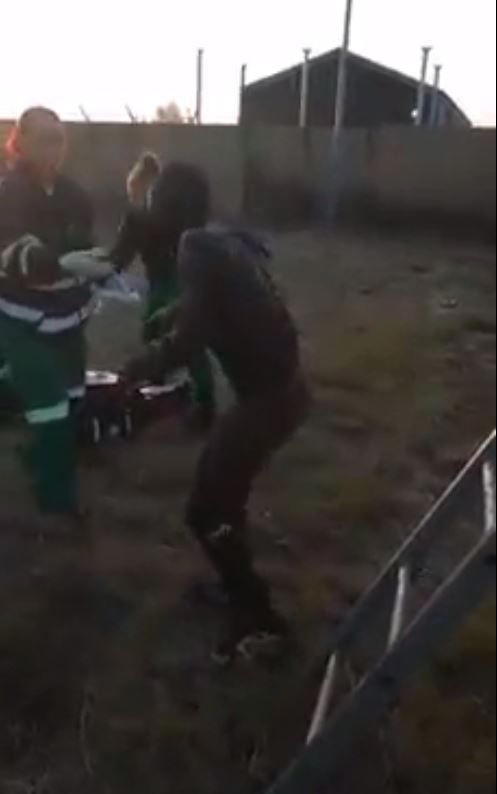 In the province of Gauteng, Eskom reported that it has seen a "concerning increase" in the number of instances of theft and vandalism involving electrical infrastructure. Mashangu Xivambu, the Senior Manager for Operations and Maintenance in Gauteng, stated that the assistance of the community is required in order to put an end to the theft of energy.

"We would like to make an appeal to the public to partner with us in reducing electricity-related criminal activities by reporting illegal connections, theft, and vandalism of electricity infrastructure to the Eskom crime line on 0800 112 722," the statement reads. "We would like to thank you in advance for your assistance in this matter." 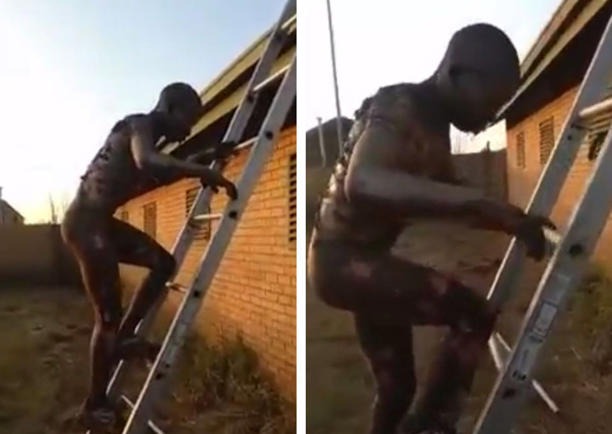 According to Xivambu, affected consumers have been requested to be patient while Eskom works to restore their electrical supply. During this time, Eskom will be working to restore their supply.

After a week of dealing with the inconveniences of stage 6 load shedding, Eskom made the announcement on Friday that stage 4 load shedding would continue to be imposed until 22:00. This was due to demand being lower than anticipated.

"After that, loadshedding will be scaled back to Stage 2 at 22:00 and will remain at that level until 07:00 on both Saturday and Sunday."

The SAPS have launched a Manhunt for these two people, Here's how you can help.