A KwaZulu-Natal Chief got nabbed with illegal firearms and has since appeared in court. 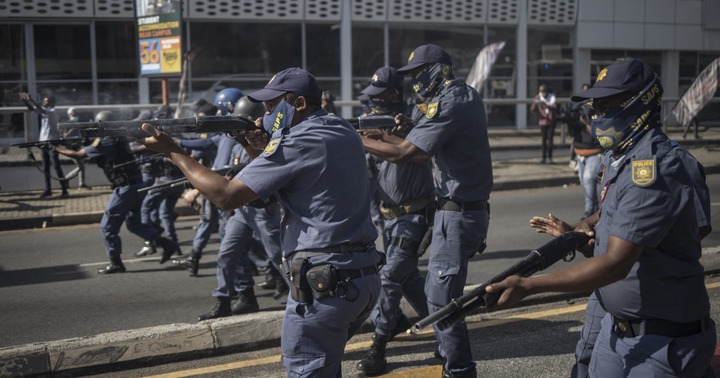 A chief from KwaZulu-Natal Inkosi Mthokozisi Mathaba was found with illegal firearms and ammunition in his home. Many residents of Macambini Mandeni were shocked when police raided the chief's house and confiscated the weapons. According to those close to the chief they said that he was arrested on Monday by the Provincial Task Team, who found four firearms in his possession. The media further revealed that the police found four firearms of which two were small ones and the other two were assault rifles. 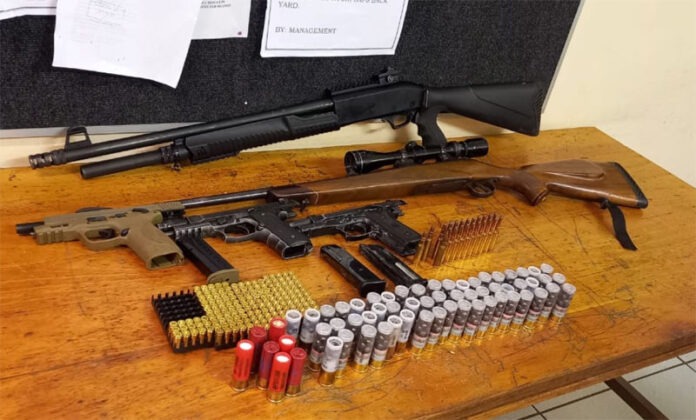 Some believe that someone tipped the police about the illegal firearms. The people close to the chief contacted the police because they did not agree with the chief. Adding further to the allegations the source said last week there was an uproar when the king tried to give the businessman a place by the sea because he wanted to build a bed and breakfast but the community was against the idea. The source said though this cannot be confirmed they said his Mathaba council which consisted of the Macambini chiefs was supposed to place a businessman in the Matigulu area, overseen by chief Mathaba.

The community opposed the decision and said it should have been made public. Because of this, the angry community members decided to tip the law enforcement agents. The KwaZulu-Natal police spokesperson confirmed that a thirty-seven-year-old man was arrested for the possession of unlicensed firearms and ammunition. After further investigation, the suspect is said to be involved in two attempted murder cases between February and March 2021. The same suspect appeared at Nyoni Magistrate Court on Tuesday but was granted bail. The media was unable to locate the chief for his side of the story as the calls made to him were not answered. 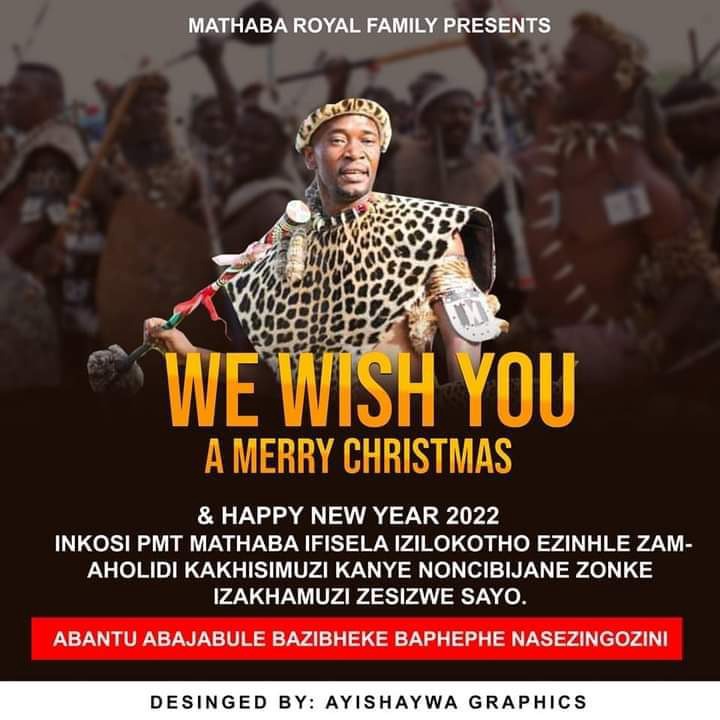