EFF leader Julius Malema was greeted warmly by the residents of Mitchell's Plain as he strolled the Liberty Promenade Mall and interacted with informal vendors and taxi drivers. 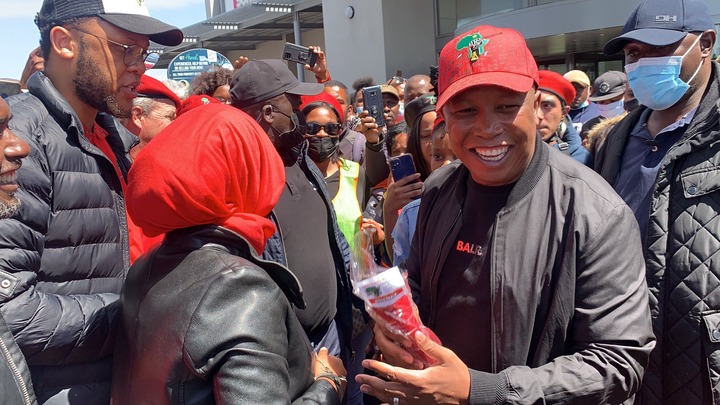 EFF supporters braved the windy weather on Mitchell's Plain to await Malema's arrival. After waiting three hours, he and his entourage arrived. Informal traders took the opportunity to talk about their plight in not being able to operate outside the mall.

Trader John Booysen, 70, has been a trader for years and said the lockdown was particularly difficult for her. "We've been here for years. Some of us couldn't work downtown because we were told during the tough shutdown that we couldn't sell outside anymore, "Booysen added, adding that selling his products had become even more difficult.

A certain man was spotted standing on the far side of the crowd and he was wearing all white and was isolating himself from others. His reasons are unknown. 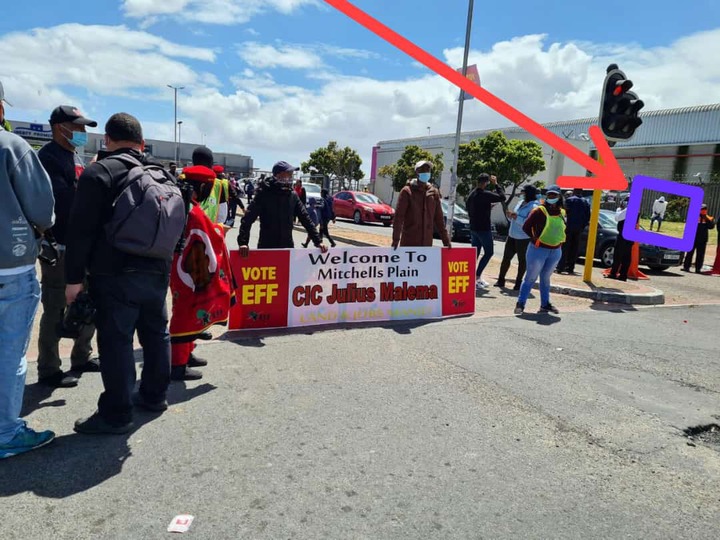 When Malema arrived, he greeted the fans and got involved with the public. The intention was to speak to the management of the centre about the situation of the informal traders, but after he gained access to the centre, the shops began to close as supporters gathered around Malema to protect him. 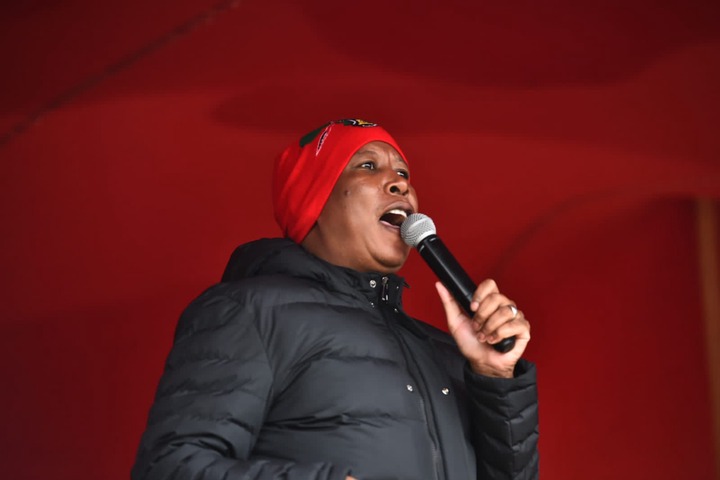 We need our land. We want our land to come with everything, everything is ours; we don't" apologize for that ". The presence of the EFF leadership in the Western Cape initiated the electoral campaign of the parties in the province. In the 2016 local elections, the party obtained 8.19% of the votes in its first election. Former EFF Secretary General Godrich Gardee said the party hopes to make a dent in the prosecutor's base of support. "The EFF has been represented in the Western Cape since 2014. We increased our votes from 3 to 4% in 2016 and 8% in 2019.

The DA has lost their support and we believe we have a good footprint in the Western Cape. Voters will vote against DA because people are fed up with potholes and pit latrines, "he added.