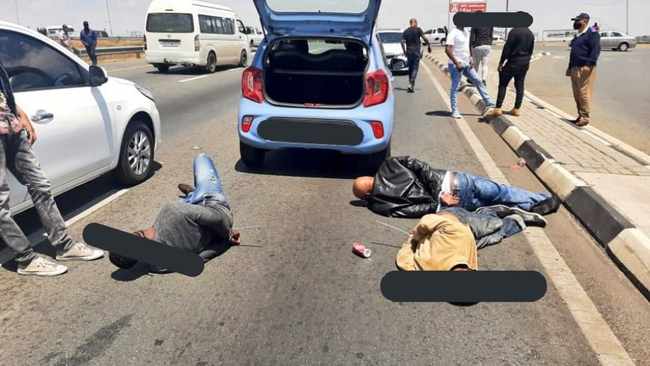 With each passing day, law enforcement agents seem to be making some baby steps in their fight against crime. They have a mandate to make our communities safe and the degree of their success is highly debatable.

On the 20th of January 2022, the nation was just receiving lots of positives from the crime prevention operations which were being conducted by the law enforcement agents. Earlier on, there was a report of the arrest of ten robbers who robbed a police station as well as ATM bombings in and around the Limpopo Province.

The Johannesburg Municipal Police Department also shared some amazing news. According to a report which was shared, the JMPD K9 officers, had to join hands with members of the South African Police Services Crime Intelligence Unit and the Ekurhuleni Metro Police Department to carry out a successful operation.

They embarked on an intelligence driven operation after they had received information regarding one dangerous suspect. A community member had told the police about a man who is believed to be behind most of the cash in transit robberies in the Gauteng Province. 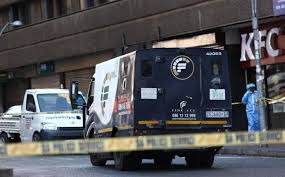 An address was given and the officers followed up on the information they had received. Upon the arrival of the members at a house which is located in Mohlakeng, the suspect was found. 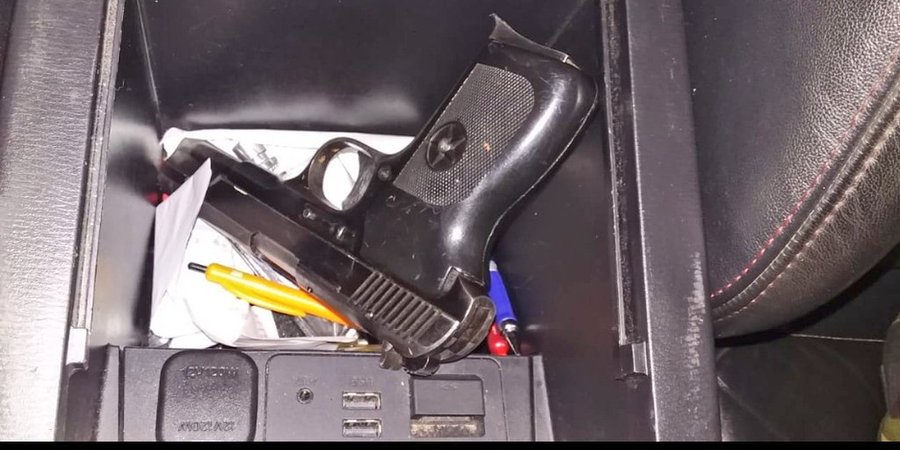 A search was conducted at this house and the members found him in possession of things which positively linked him to lots of criminal offences.

He was immediately arrested after he was found in possession of two unlicensed firearms and a hijacked vehicle. The firearms are set to be taken for a ballistic testing to ascertain the crimes which the suspect was part of. 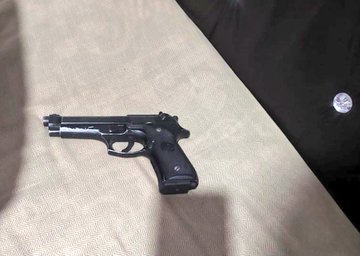 The vehicle was reported to have been robbed under aggravating circumstances a few weeks ago. 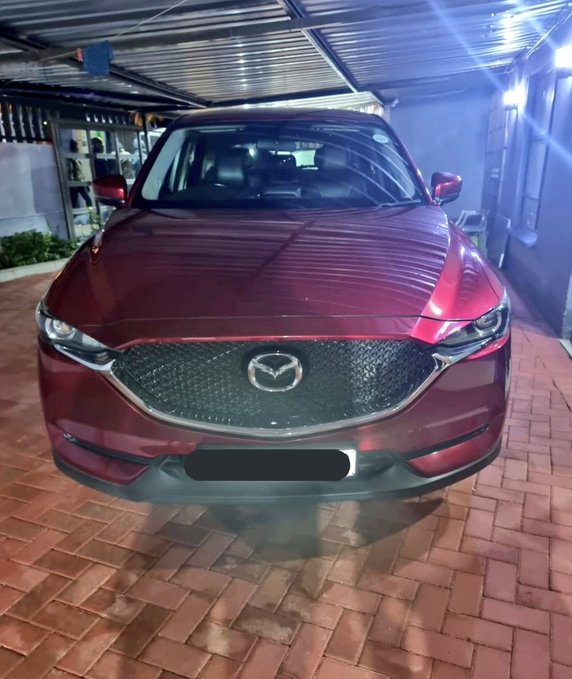 The suspect is being detained by the police and investigations are set to continue. A court date is set to be given once the suspect has been charged.

Opinion - This whole thing of Dudula is totally wrong.

VIDEO: Rosemary Ndlovu continues with her transformation. Check her pictures