We are living in difficult times where people no longer value a fellow human being's life, killing is no longer seen as something really bad, one.might even think thay these people for fun. Women and children are the ones who are mostly victimised they are brutally murdered by people closest to their hearts people they depend on for protection, the husbands, brothers, one woman was unfortunately murdered by her own son, he killed his own mother in the most horendous way one could ever think about. 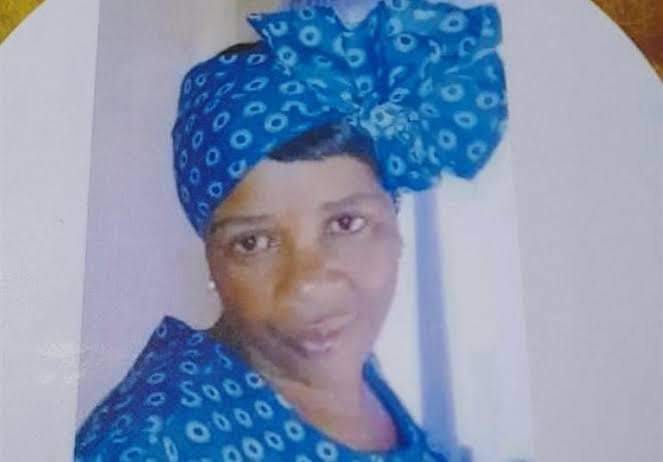 Reports emerging suggests that a young man turned into a monster a few days ago and the entire country was shocked on how the woman was killed, what happened after he killed her Sends the chill down your spine.

According to Keep The Energy, a 53 year old woman Kedisaletse died after her son stabbed her, after Stabbing her, he sat down started drinking her blook as she dies in great pain, he cared less, he was enjoying the taste of her blood down his throat.

"Kedisaletse Mosoane, a 53 year old woman from Mathopestad, North West, has been murdered by her son on Monday, 9th of April. Her son stabbed her to death and was found drinking her blood afterwards. He has been arrested," the publication reports.

The World has turned into a scary aves, you never know what could happen to you in the next minute, you are not even safe when you are at your own home, you never trust those who are closest and very dear to you, when things like this happens, you never know who to turn to, where to run to. 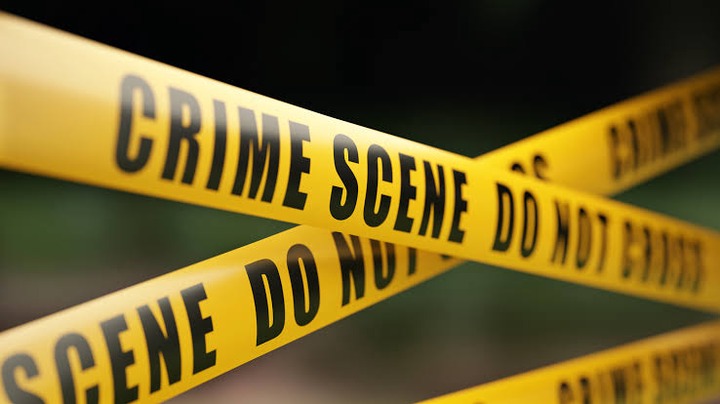 We need to go back to our old life style where a fellow human being's life was valued and respected, when people would protect each other from monsters.

"This flat trolley cost me just over R700 imagine." A guy posted causing a stir on social media.