By BlackHat (self media writer) | 29 days ago 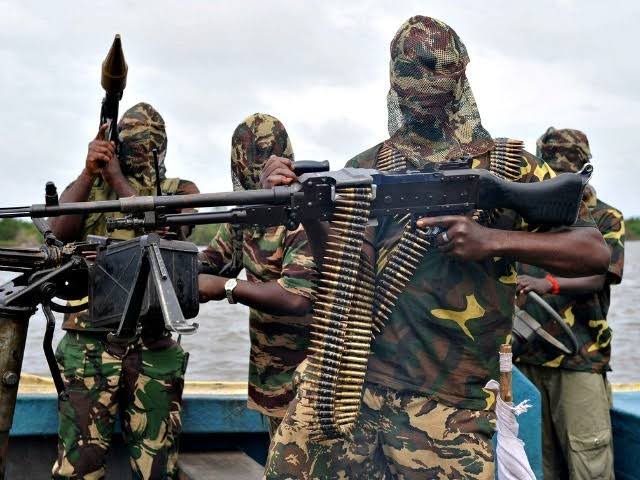 Despite the fact that South Africans are still facing an heavy wave of coronavirus, yet many scary things keeps on happening elsewhere one after the other.

Boko Haram are one of those people who are known to be very dangerous around the world as they go about killing people for no reason.

Recently, Boko haram have been causing Havoc in Pretoria while endangering the lives on citizens who live there. 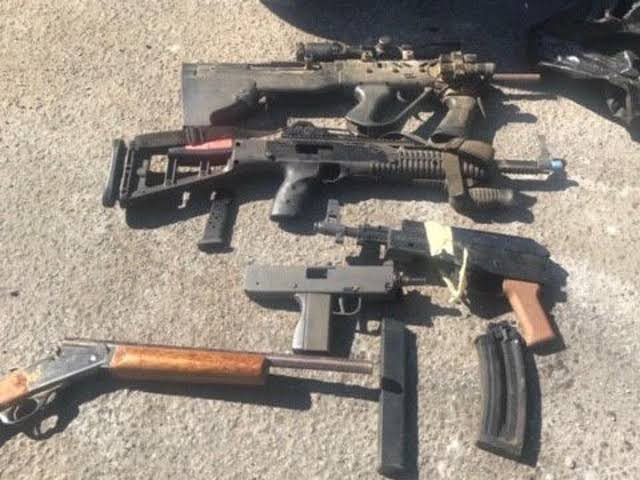 According to sources, a 41 year old man was shot dead at a traffic signal in Silverton and it was also reported that two other men were gunned down at that spot when four heavily armed men stormed a well known night spot, Santorini Pub in Mamelodi West, where a birthday celebration of 1 of their own was being held on the 29th of August.

The Sowetan newspaper has reported that these events have led to members of the Boko Haram gang to travel underground in Pretoria. 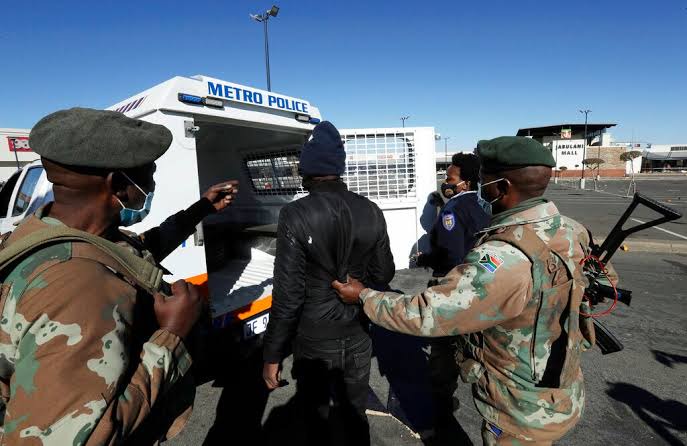 For some short time now, Boko haram has been terrorizing Pretoris irrespective of the fact that Gang violence is usually hot and ongoing in Cape Town. Boko haram are fearless and they face anything that stand in their way.

They terrorise many of us within the community by demanding shares from business people, hijacking community projects and making foreign confectionery owners and little business owners to pay them protection fees. He said many of us could believe they need a legitimate reason to attack them thanks to their actions. 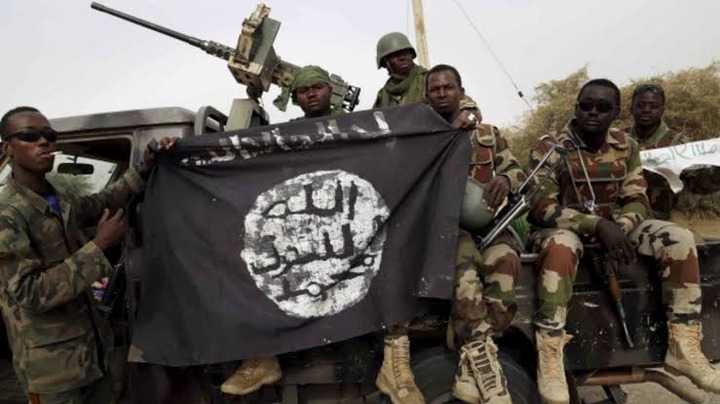 Boko Haram also wreaked havoc in Mamelodi by hijacking government-owned housing projects and demanding shares from companies doing business in areas in and around Pretoria.

At the moment, the lives of Pretoria citizens are at stake of being taken away by these boko haram.

Bad News For South Africa As Things Get Worst

It could be time for us to pay against what we did to our fellow Africans: Opinion

Do You Remember Judas Ischariot? Read How He Bertrayed Jesus Christ

Bad news this morning after the death of an ANC Top member was announced.

The World Will Finally Know About Cake Looter, Here's Why