Rustenburg - A 49-year-elderly person was captured in association with supposed misrepresentation adding up to R2.1 million, the Hawks said. 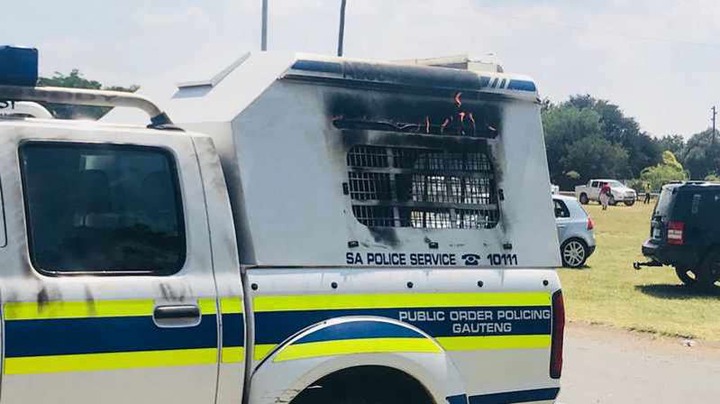 Representative Colonel Katlego Mogale said the man was captured in Johannesburg on Wednesday morning for misrepresentation and illegal tax avoidance.

"It is accounted for that between 2019/2020, the speculate who was utilized as head supervisor by a security organization, moved toward region bosses working around North West to begin enrolling phantom representatives. The bosses purportedly enlisted around 56 phantom workers who were paid roughly R5,000.00 each month.

"The made up workers purportedly got month to month pay rates in their imaginary ledgers, which were subsequently switched by the suspect and kept into his own record. The speculate purportedly got excessive installments of around R2.1 million over a time of a year," she said.

In one more matter the Hawks in Klerksdorp in North West was looking for Matlakala Zacharia Rapholo, 40, needed regarding misrepresentation and illegal tax avoidance.

"It is asserted that in June 2014, he worked a false speculation plot on Steen Street in Rustenburg under the organization named Monono Investment Holding, which later different to Greenfields Trading Academy Investment.

Nxumalo said the matter was accounted for to the Hawks for examination.

"A warrant for Rapholo's capture has been given by the Rustenburg Magistrate's Court. He is accepted to be in Soweto municipality in Johannesburg, Gauteng.

"His supposed associate, James Thabo Mudau was captured in November last year and he is temporarily free from jail.

"Anybody with the data on his whereabouts can contact the researching official, Captain Vincent Hoffman on 079 496 9806 or the closest police headquarters," Nxumalo said.

Gunfire was taking place all over at the Middle school