Phoenix thugs butchered him, parents sad as this happened yesterday

The pain and suffering that is inflicted on residents by thugs who operate in this country is unexplainable to say the least. Many are left wondering if there is rule of law in South Africa as with each passing day, terrifying incidents are reported. 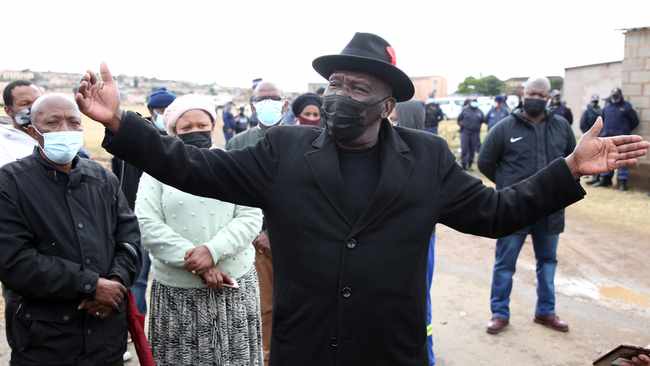 Even the follow ups and investigations to some of the stories live you emortionally drained as nothing much is done. At times, criminals are left roaming around the streets as if they have a license to torture whomever they wish.

In one incident that happened in the KwaZulu-Natal Province, it seems like there is no hope for joy for some residents. According to a report that was published on SAfm News on the 12th of October 2021, there seems to be no smiles on faces of families who lost their loved ones to Phoenix thugs.

It was stated that the parents of 19-year-old, Mondli Majola who was murdered in Phoenix north of Durban during the July unrest - say they are bitterly disappointed. It is all because they were not present at the exhumation of his body. Majola's body was privately exhumed at Flagstaff in the Eastern Cape yesterday. 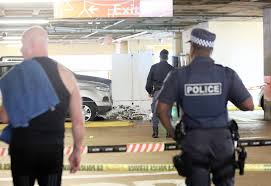 Three people are said to have been arrested for the murder of Majola and they have began making court appearances.

The exhumation comes after contradictory evidence was presented in court over the cause of death during a bail application by the three accused. It is believed that the parents of Majola may be smelling a dead rat as the investigation might end up being compromised.

It remains to be known if justice will be served on those who were behind the murder of Majola. 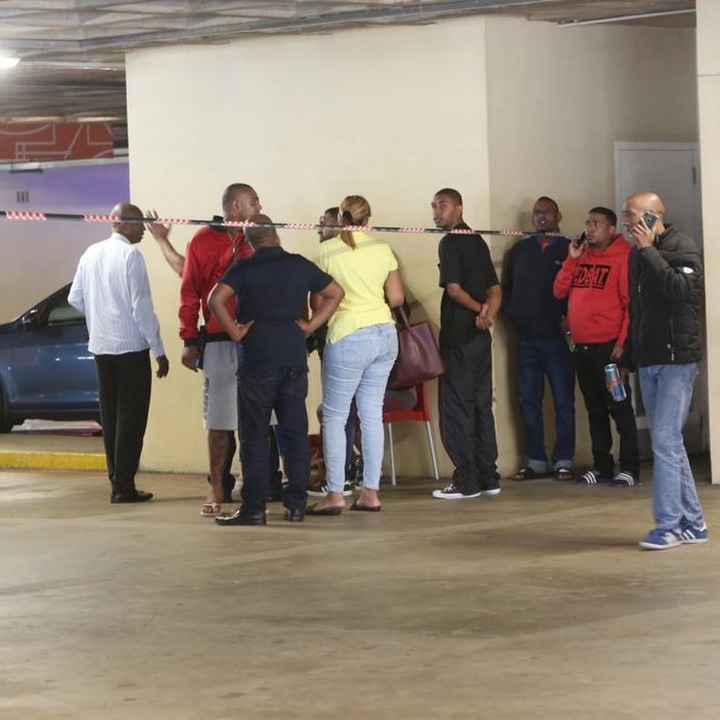 Questions are being asked of the law enforcement agents are doing enough to prevent the possibility of similar incidents occurring in the future. Some advocate for the removal of illegal guns from communities as key to ensuring the safety of residents.