3 Female Security Guards Mysteriously Disappear From Their Workplace In Kidnapping

The Police want to find three security personnel members who mysteriously disappeared in Maokeng, Free State. This incident has really shocked many people because the possessions of the women were still found in their workplace so they were naturally alarmed about that situation, and that is the problem that many people find themselves having which is serious problem.

The incident happened on Wednesday at approximately 05:30, it is alleged that the Private security personnel were working at Seeisoville Stadium in Maokeng. They were discovered when another security officer came in to relieve the other off her shift, but then made the shocking discovery that she as well as her other colleagues were missing from that incident so there was nothing that they could do in this incident.

Me Mamokgo Julia Tladi who is 44 years old, alongside Me Gladys Masabata Motoai who is 37 years old and Me Maletsatsi Mofokeng who is 39 years old were nowhere to be discovered in that incident. This is a very concerning thing for the ladies to find themselves having to endure, because it is definitely not right for them to even go through such a thing.

Their cell phones, and other property was discovered in the guard room so the hypothesis that they could have been robbed and kidnapped in that incident have to be ruled out. Maokeng Police were called to the scene to investigate the incident and see if they cannot pick up anything that they may help them solve this case, and a search party was launched so that the women can be discovered.

It is very strange that three women go missing at the same time and it is not like they have gone somewhere because their belongings have been discovered, so what happened to them is the question on everyone’s mind. 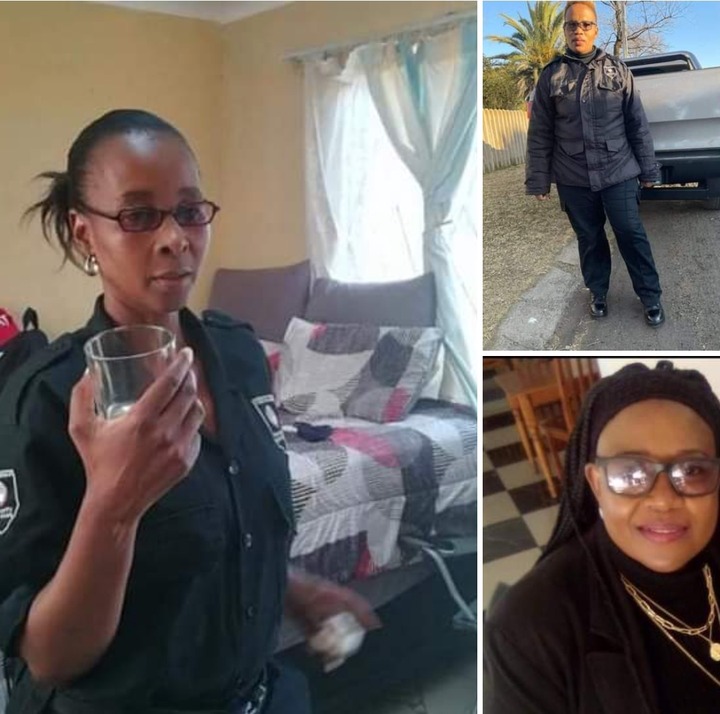 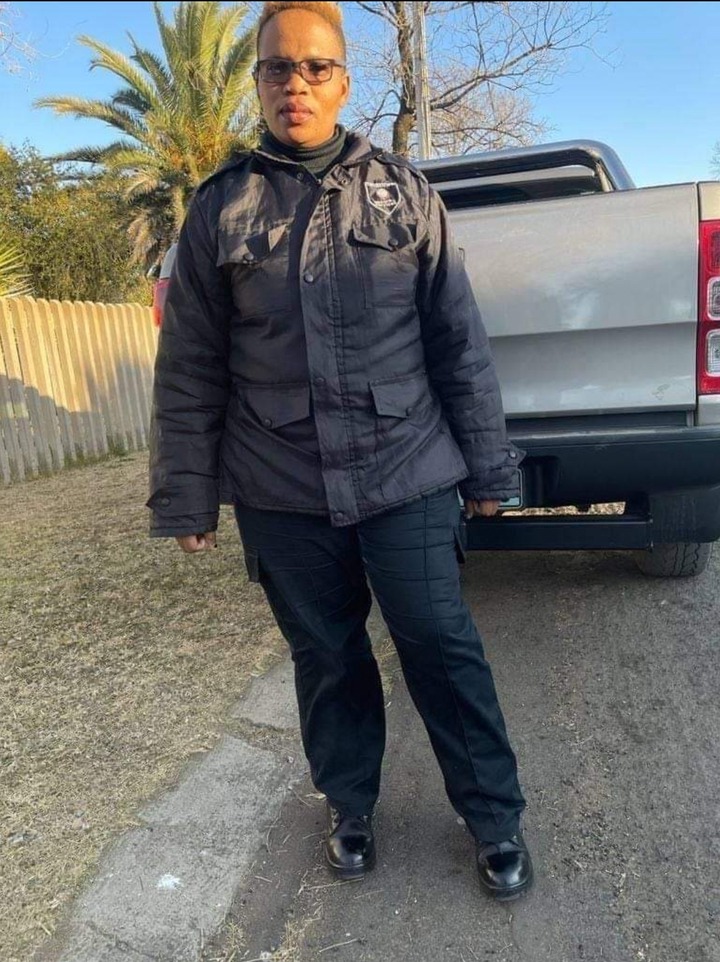 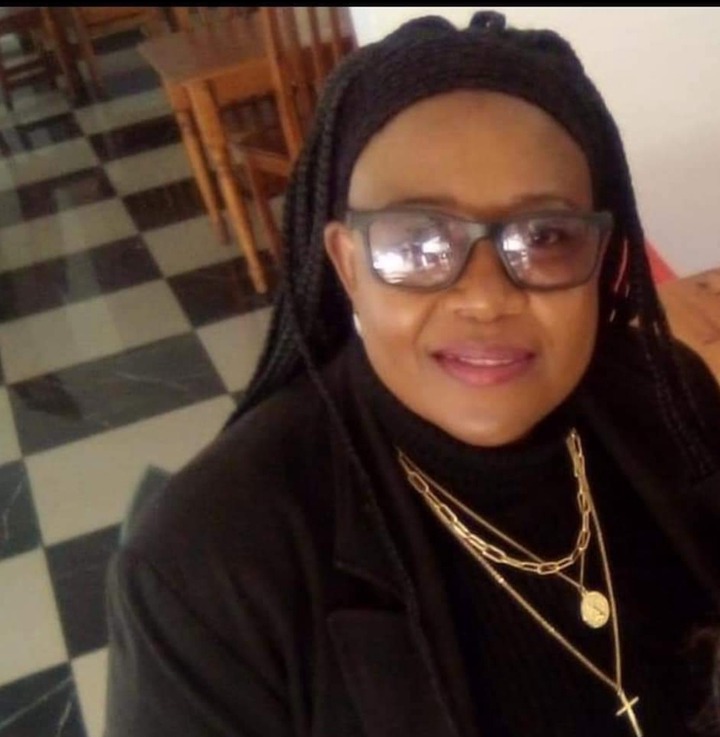 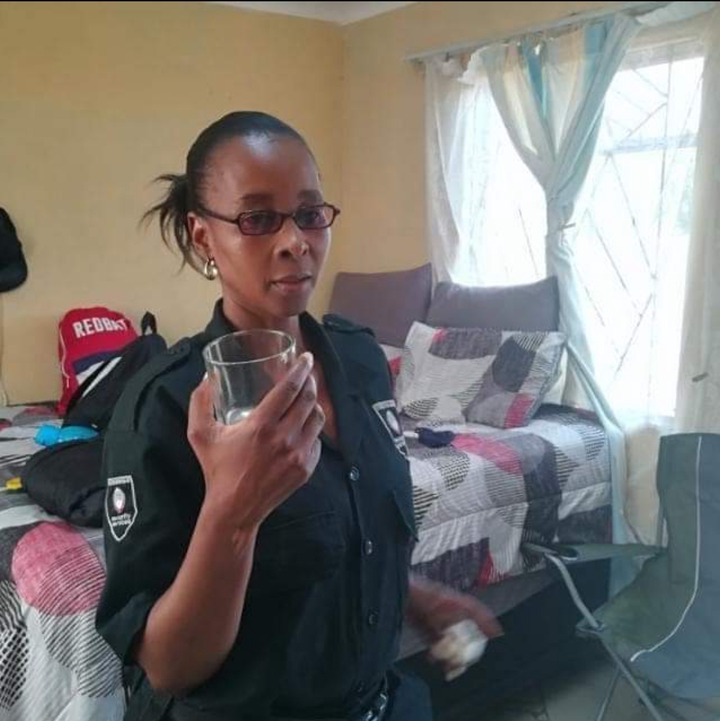 Look at who Zimbabwe sent to Limpopo, after 3 Zimbabweans were burnt beyond recognition in Limpopo

'This is what SA woke up to| See pictures: Post goes viral