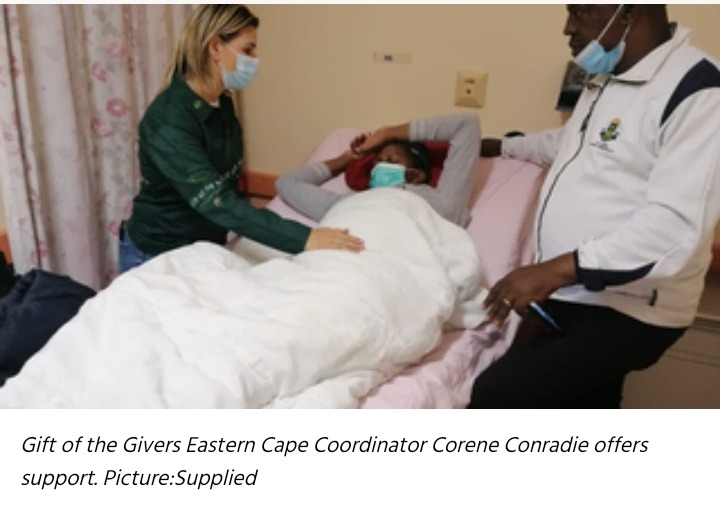 The Gift of the Givers was at the rescue again as its team made its way to render assistance to the victims of those who were involved in an accident in Eastern Cape .

The accident led to the loss of four lives on Sunday morning .It took place in Aberdeen town , in the Sarah Baartman District . 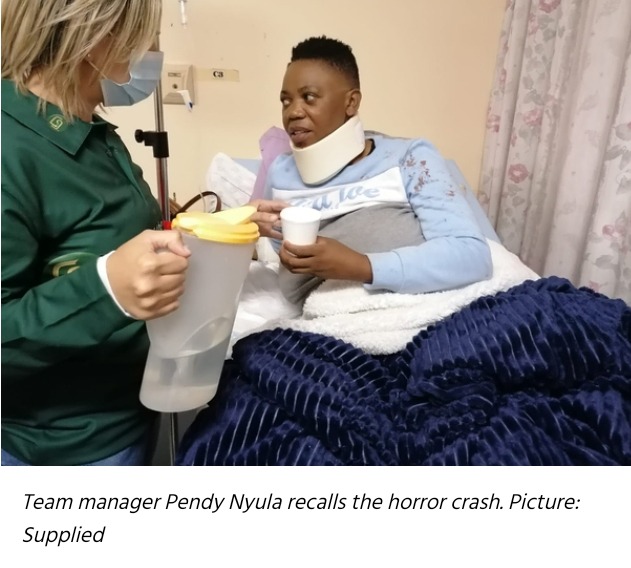 The team of netball players were on their way to Cape Town for a SA National Netball tournament .An official and three teenage players reportedly lost their lives in the accident .

However , eight players got critically injured and got admitted to three hospitals where they are getting treatment .Gift of the Givers reportedly made arrangements to provide meals to the affected team members who were moved to Graaff-Reinet.

The affected teenagers are reported to be in shock , traumatized and confused with what took place . Those who had mild injuries were reportedly released.