On Monday the 4th of October 2021, a report was published by SAfm News which showed lack of remorse on the part of members of the South African Police Services. 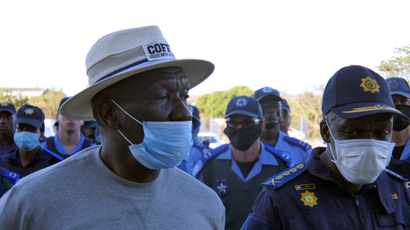 At a time when residents should be protected, some members of the police department are acting otherwise. When they make appearances in court after causing unbearable pain to residents, they claim to be innocent. This is exactly what happened today.

Many were left shell shocked when the news was shared. According to reports, the three police officers accused of the murder of the Eldorado Park teenager, Nathaniel Julies have pleaded not guilty to all six charges they were facing in court. 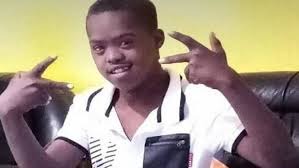 Julies got shot dead in Eldorado Park in August 2020 at a time when there was civil unrest in the area.

A group of residents took to the streets as they protested against the poor service delivery in the area. Police officers were called to the scene to control the crowds and it resulted in violent clashes. Members of the police department opened live ammunition to residents who were protesting and as a result, a 16-year-old Julies, who had Down Syndrome, was shot and dead.

It is believed that one of the three officers could have possibly shot dead Julies in the mayhem as he was standing metres away from the protesters. The family of the deceased teenager are demanding justice and need answers after members of the police department displayed high level of negligence in discharging their firearms. 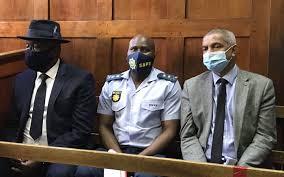 Police officers are expected to act responsibly when they are in possession of their service firearms and should protect citizens but this was not the case in this incident.

The tragedy which saddened almost everyone who heard about it seems far from over as the suspects are claiming to have not done anything wrong. The case seems to be set to drag for months in courts.