The incident occurred on Nasrec Rd cnr N17 Riverlea, the unknown number of suspects were very determined to perpetrate this criminal act on the cash van, to such an extent where they set up the explosives around the vehicle.

They then proceeded to blow it open it is believed that the suspects were using about three vehicles including a Nissan Navara, Toyota Fortuner & a White BMW. The police are to conduct their investigations into the vehicles to see if they can add some other criminal charges on to the already existing charges of the suspects, however it seems like they did a very good job as they executed the individuals.

At the moment it is not clear if the vehicles were hijacked or they were procured by the suspects for the sole purpose of being used in this cash heist, however it is believed that the suspects got into a shootout with the police whereby three perpetrators of crimes were shot dead and one was left critical in that incident.

Sgt Nkosi fired 29 rounds of R5 rifle at the Fortuner killing 3 suspects and leaving one injured, we have actually seen many such cases being perpetrated in the country and we wonder about the criminal activities which have been perpetrated.

The perpetrators of crimes are getting away with a lot of criminal activities and the incident was definitely very violent, because the police also sustained some injuries. Where one was grazed at the back of the head with the bullet and another one was shot in the left arm, whereby the bullet went through and they were rushed to hospital for further medical intervention.

Members are Hospitalised at Milpark and are in a stable condition, the family members of these individuals can rest easy knowing that they put up a brave fight against the perpetrators of crimes and came out victorious with a little battle wounds. 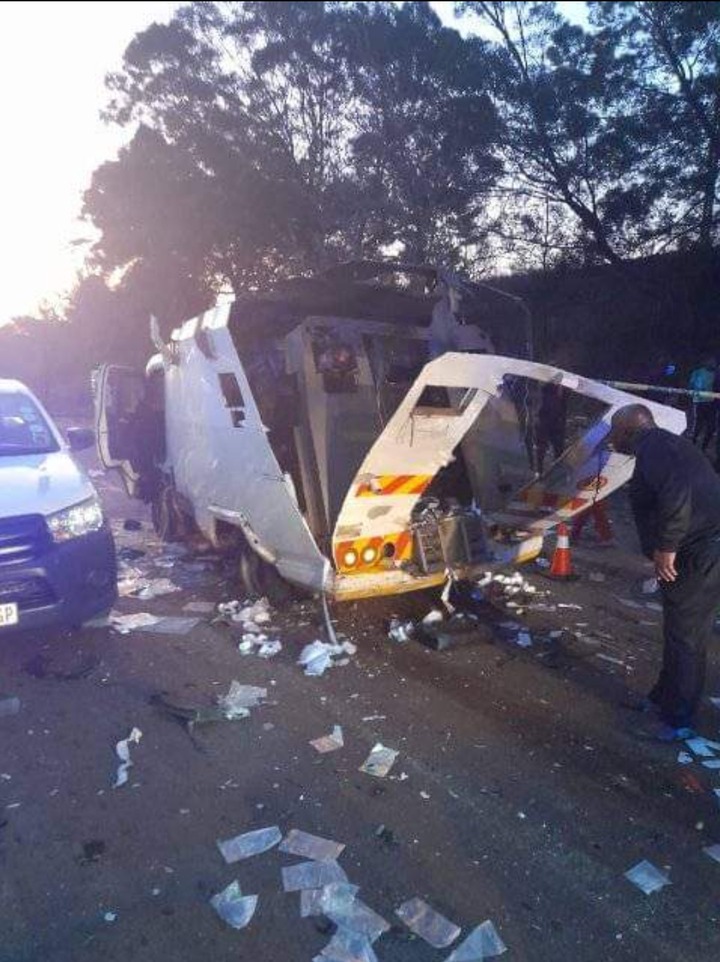 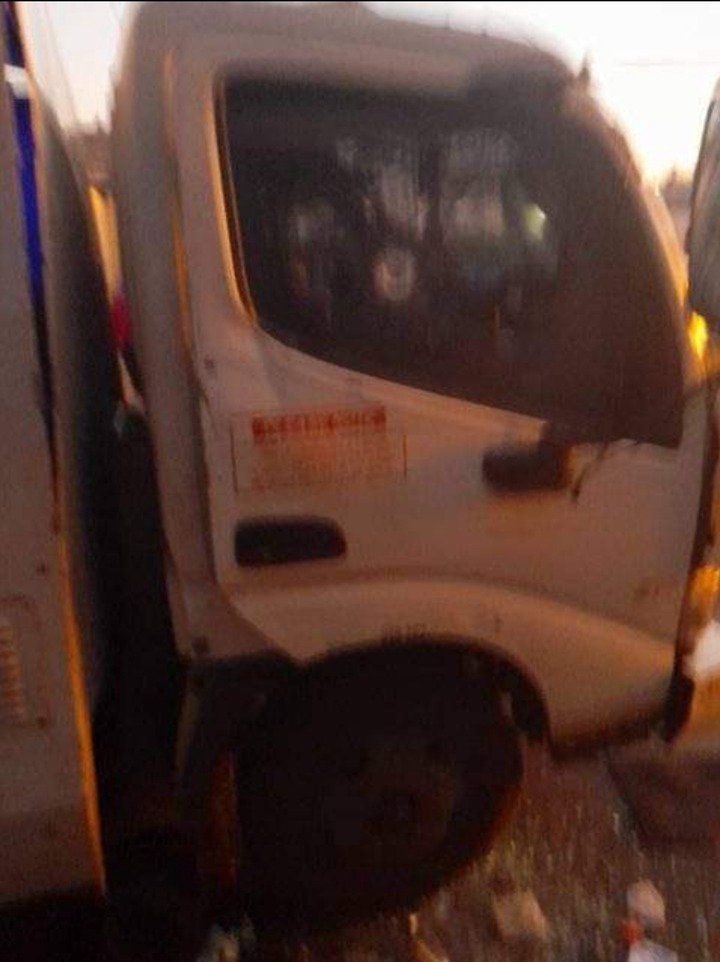 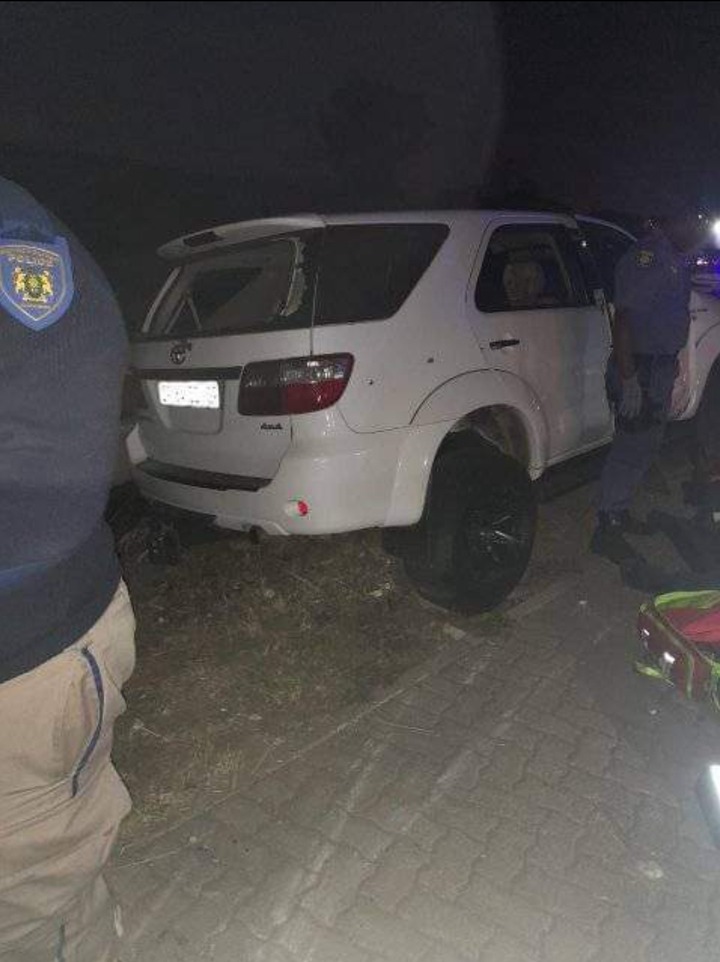