Man rapes 28-year-old mother of 2 at a party

A 30-year-old man is expected to appear in the Bishop Lavis Magistrate’s Court following his arrest at the weekend for an alleged brutal attack on a young mother of two aged 28 in Bonteheuwel.

Police say the suspect was nabbed shortly after a charge of rape was laid against him at the Bishop Lavis police station. The complainant said she had been attacked in the early hours of Sunday morning.

Police spokesperson FC van Wyk said: “A 30-year-old man was arrested and charged for a rape case reported at Bishop Lavis for investigation. According to reports, the incident occurred on Sunday, July 3, at about 12.15am. The suspect is due to make a court appearance at Bishop Lavis Magistrate’s Court on Tuesday.” 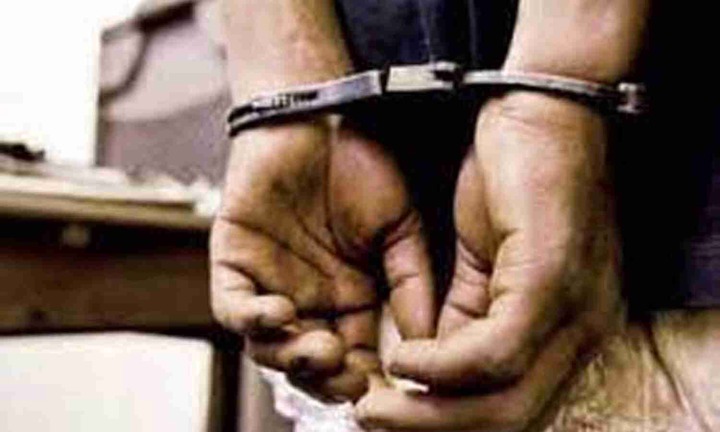 A close relative of the complainant who wanted to remain anonymous to protect the victim said the family was deeply disturbed by the attack and strongly condemned the violent assault.

“Gender-based violence (GBV) and rape is disgusting and it’s wrong. It cannot continue. What happened to a member of our family is deeply upsetting and we will not be silent about it. The perpetrator of this attack must have the full might of the law thrown against him,” the relative said.

“As a family, we don’t want him out on the streets. He should not be granted bail. As a nation and as a community, it feels like we will not be able to overcome GBV because of how society wants to scandalise such incidents. It’s wrong, and it only victimises the victim further.”

A Young Man And Fetish Priest Caught On Camera Using Another Man For Money Rituals.