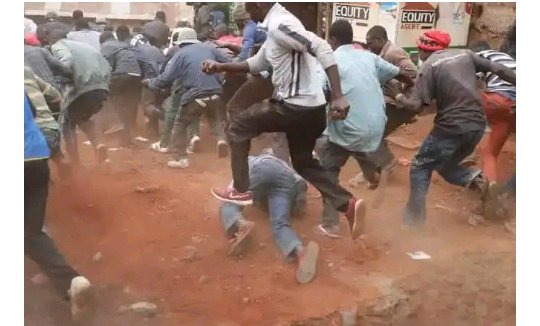 The bodies of the seven women killed by the illegal Zimbabwean are believed to have been discarded in various sites around Polokwane, according to the SABC. Most foreigners, including Zimbabweans, have been subjected to a barrage of insults by South Africans since the arrest of the Zimbabweans.

In general, South Africa has proven to be the world's most dangerous place for women and children; new cases of mistreated women emerge on a regular basis, and some are killed on the spot. All Zimbabweans have been accused after a Zimbabwean massacred seven ladies in Limpopo, and some people want them gone forever.

However, I feel that crimes will continue to exist even if foreigners leave, and that because some foreigners own businesses and engage in other activities, most South Africans will suffer if foreigners pack their bags and depart.

The 36-year-old Zimbabwean allegedly attracted the females by offering to provide them jobs, according to the South African Broadcasting Corporation (SABC) and Timeslive.

According to The Zimbabwe Mail, residents in South Africa have gone to great lengths to get foreigners out of the country as quickly as possible as a result of this murderer, inciting the attacks.

According to the evidence, he was allegedly using a phone that belonged to one of the victims. The seven women killed between August and October this year were Sarah Mothiba, Moleboheng Mothibeli, Khomotso Makhura, Sanah Sinyatsi, Andrea Cholo, Chisimango Gumbo, and Jane Letswalo. 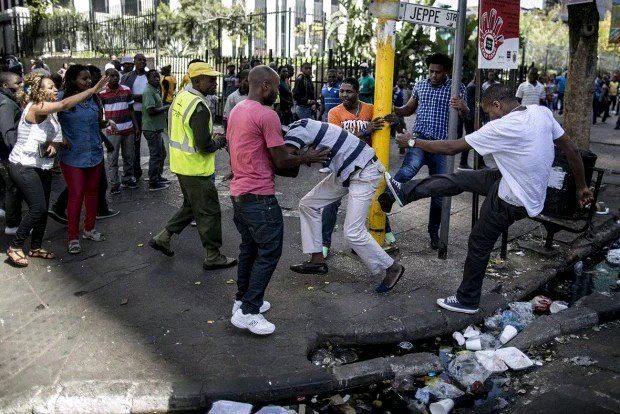 Various videos show irate Polokwane citizens stoning people claiming to be Zimbabweans. The Limpopo police did not respond to a request for comment.

What are your thoughts on this as a reader? What are your opinions on the matter? Do you think it's a fair idea to punish all immigrants for the wrongdoings of one?

Minister Angie Motshekga was in Gauteng, Birchleigh North to pay her respect to the family.

Trees That Grew To Look Like Something Else. Nature Is So Funny

Pearl Thusi stun Mzansi, agree to go on a date with this Twitter influencer