KwaZulu-Natal A Joke After Criminals Steal 1000 Loaves Of Bread

By Bleponi (self media writer) | 24 days ago 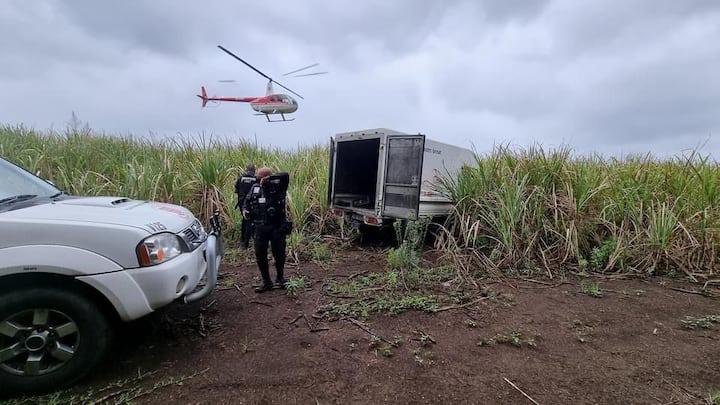 A truck was rescued with 1000 loaves of bread after armed criminals hijacked it. Reaction Unit was called in the scene and worked with tracker company to locate the where about of the truck.

The criminals were after the safe of the money which they cracked open and ran away with.

The truck was found in the sugar cane field in KwaZulu-Natal abandoned. This incident happened in Inanda and 1000 loaves bread was stolen.

None of the Rusa team was injured but the mzansi people that kzn is facing a lot of drama and should be it's own province. 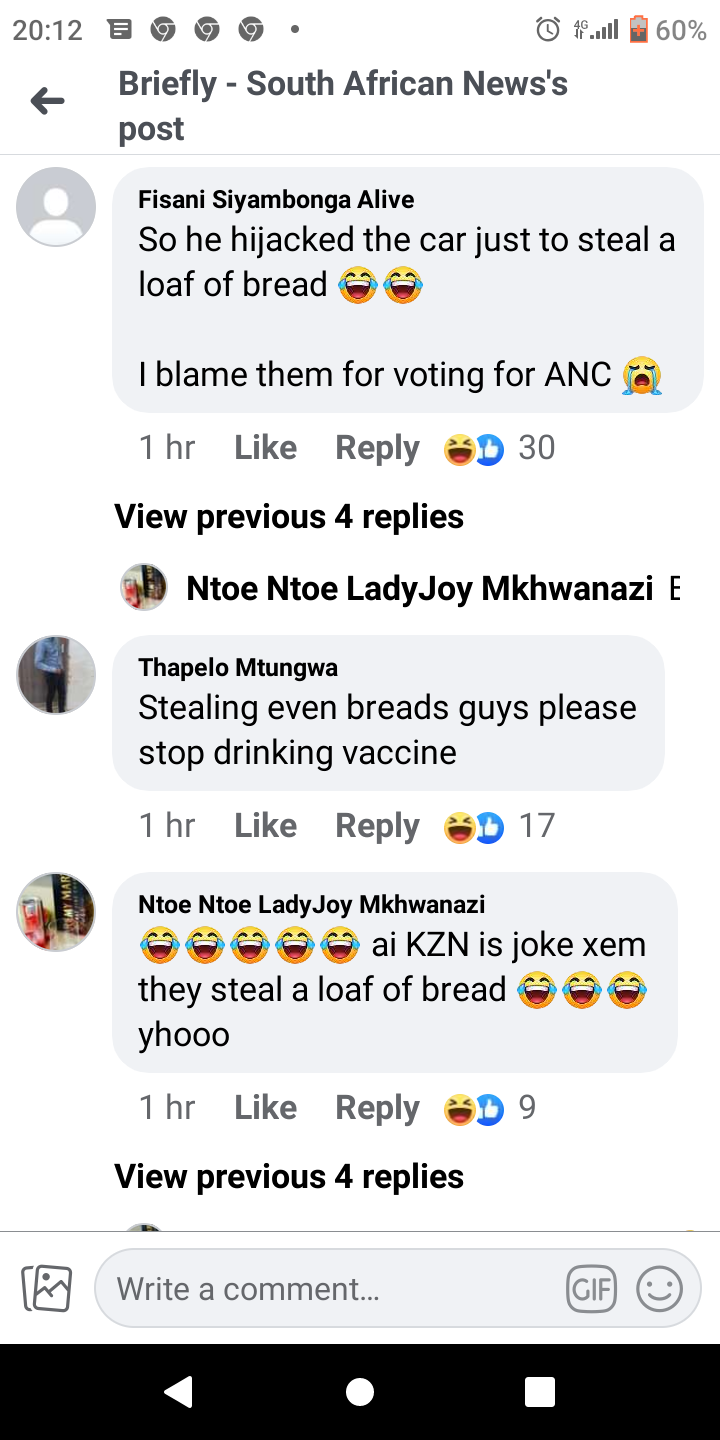 The social media wants the police to search for people who are selling bread on the roads. 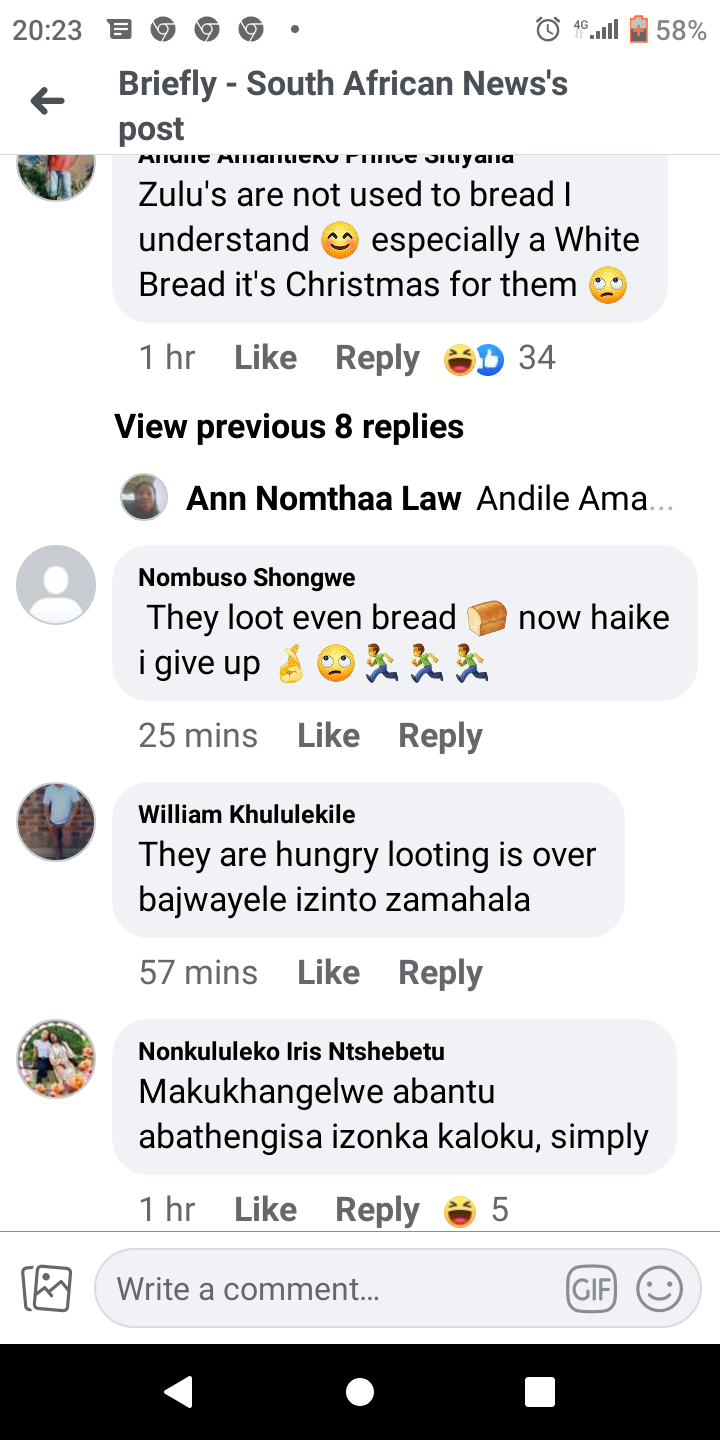 one user even said Kzn is a joke and must be it's own country.

Some even went further and said kzn people are used on free stuff after the looting that occurred in July where we saw businesses being destroyed and burnt to the ground after the arrest of the former president Jacob Zuma. 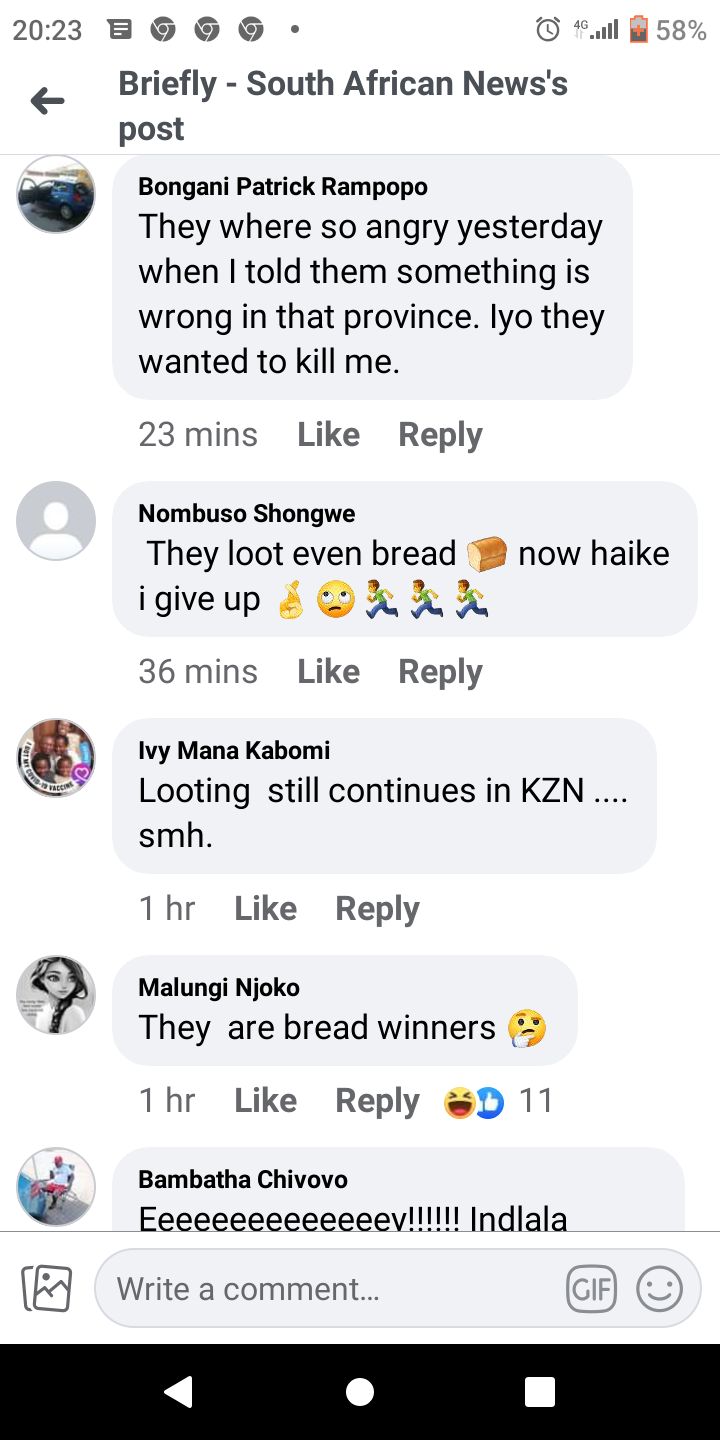 too much hunger in this province.

They loot even bread

Alot of jokes and negativity rose about this whole scene.

we have seen a number of crimes going in kzn and another incidents when Hawks was invaded by criminals and lost drugs in Port shepstone. People believe the saps in the province is not doing it's job as a lot of crimes are happening daily and it's becoming a norm.

For this, Bheki Cele is saying refuses to be blamed