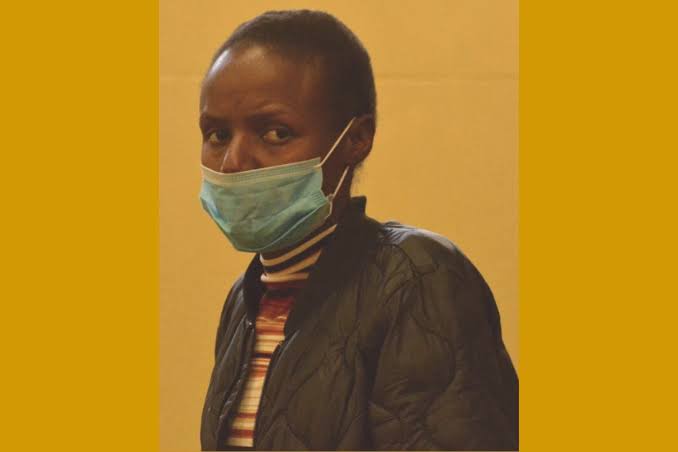 The murder case against a woman accused of murdering her husband was postponed at the Mankwe Magistrate's Court in Mogwase on Tuesday. Her ill-health has been cited as the reason behind the postponement of the hearing.

Nancy Majonhi, a 42 year old woman has been accused of killing her husband. She allegedly beat Prosper Chipungare (her husband) with a hammer until he became unconscious. She proceeded to chop his body to pieces. She then disposed of the body pieces in three pit toilets. She then went to the Sun City police and reported him missing.

The incident took place in a rented room in Ledig near Sun City on July 28 2015, according to North West police.

She returned to Zimbabwe (her home country) after the incident and confessed to family members who then arranged for her to return to South Africa. When she returned to SA she handed herself over to Sun City police.

The three pit toilets were searched after she pointed them out and body parts were recovered and sent for DNA testing.

In a court appearance she was ordered by the court to a mental evaluation. She did not appear in court on October 13 saying that she was too sick to attend and she refused to eat while in police custody. She is currently admitted in hospital under police guard and her hearing has been postponed to November 9.