A stampede has been ruled out after 21 people died in a tavern.

News of the deaths was reported internationally, with President Cyril Ramaphosa issuing a statement of condolences to the families.

Speculation on the cause of the death has been rife, with many allegations that it was as a result of a stampede that broke out. 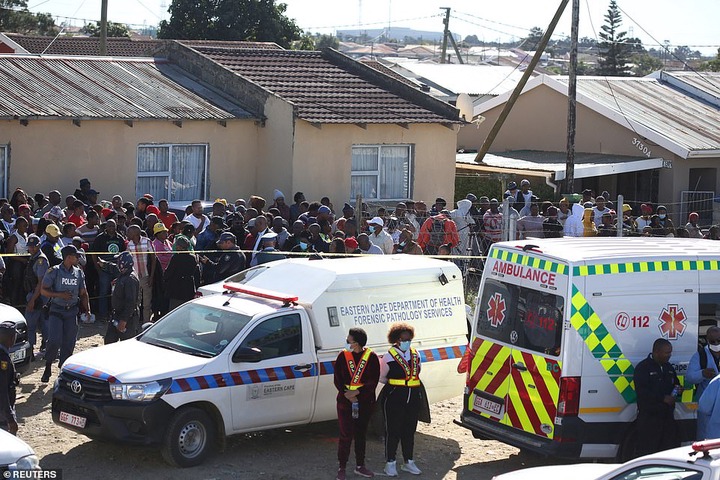 But Cele all but ruled out the stampede theory as the cause of death, following a briefing by medical personnel.

Other theories were that the children had suffocated from teargas. But, although experienced police officers ruled this out, rumours of a possible gas leak has not subsided.

Cele, who could not contain his emotions and sobbed uncontrollably during one of his speeches, said the investigators he brought from Pretoria would assist in fast-tracking the investigation. 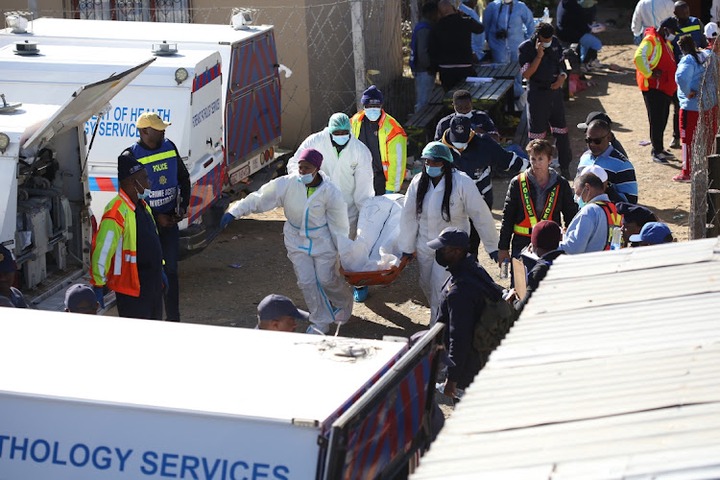 “We will be taking samples to toxicology in Cape Town which is more advanced,” said Cele.

He said the government would keep in touch with the families.

Cele said the team he had brought in was to reinforce the Eastern Cape team dealing with the investigation.

“We want to make sure, with the information that comes, everybody agrees on it,” said Cele, adding that his team from the national office brought extra experience.

Asked about the suspected cause of death, Cele would not speculate.