The members of the South African Police Services usually get into trouble, sometimes they happen to be on the wrong side of the law, sometimes they hit the headlines while they are doing what they are hired to do, there is always something that involves the cops that comes out and hit the headlines and this time around, Yeoville Police Station captain and his wife who works at Alexandra Police station have landed on the wrong side of the law. 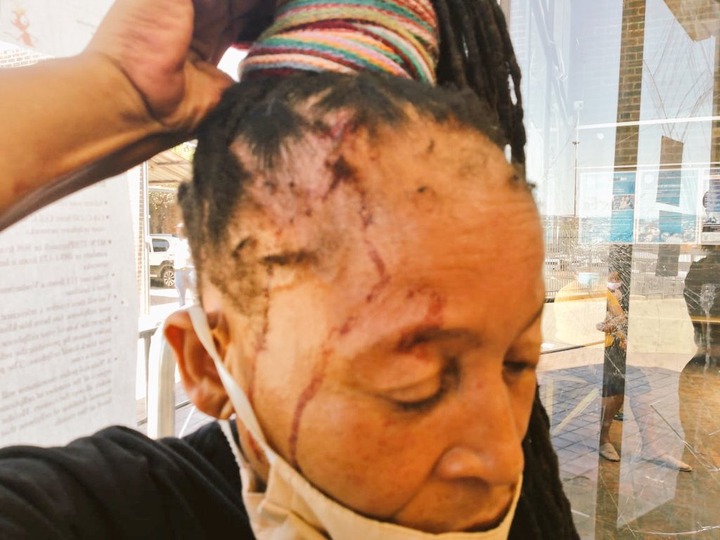 Reports emerging suggests that the captain who's name has been withhled and his wife appeared in court on Monday after they allegedly assaulted a Skeem Saam actress while they accused her of bad-mouthing them. 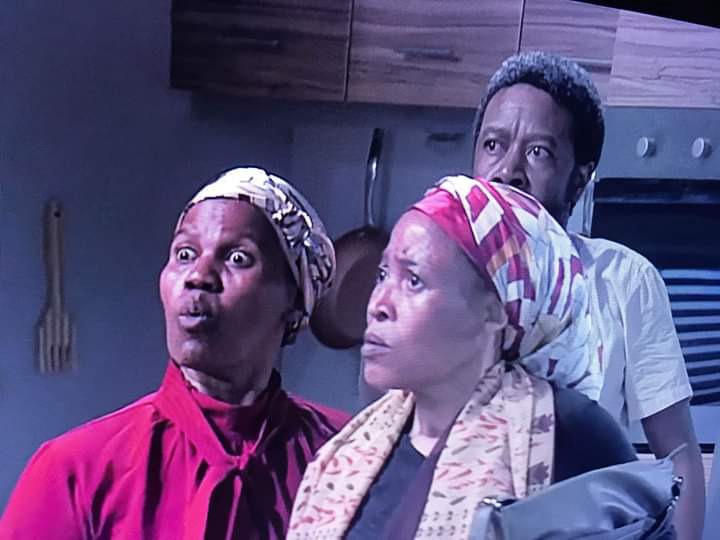 It is alleged that after assaulting her, they offered to give her R30 000 in order to be silent and not Lay charges against them, but she refused to accept the money as she wanted the law to take its course.

"Skeem Saam actor assaulted by a police officer over an alleged bad-mouthing incident, she was later offered R30 000 bribe allegedly. The captain from Yeoville police & his wife from Alex police have appeared in court," the Tweet reads. 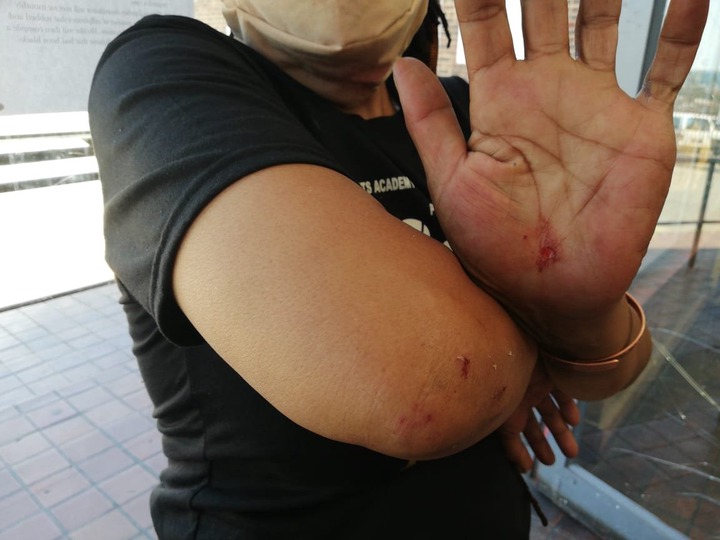 On the pictures making their rounds on social media, the woman shows how injured she was after the assault, she shows where she was bleedi g on her head and hands, she had bruises on her hands as well. 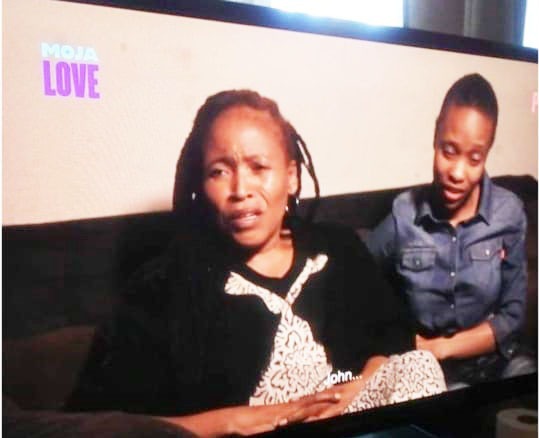 It was not reported how the court went, but Tweepa have started a hastah where they are demanding justice foe the the injured woman.and they feel this was yet another case of police brutality that has happened in the country and it has to come to an end, the woman has not made any statement as yet, it remains to be seen what her next step wi be in this regard.

Disturbing| Foreigners Have Now Crossed The Line, See What They Were Found Selling

Opinion| we must stop making excuses for Cyril Ramaphosa, he has failed us, see why

PHOTOS: Bheki Cele wife's is fire, Her beauty and fashion sense will leave you speechless