Tito Mboweni Allegedly Cry Out, Says He Is Bored And Lonely, As Man Tells Him To Marry

Today, Mr Tito Mboweni shared his usual routine about cooking good delicacies, but in addition, the former minister said that he is bored. The ex-finance minister had been relishing his loneliness until today when he cried out. He wrote on his Twitter handle, “It is cold, raining and misty here. I am bored, so I thought to try to cook something. Poached lamb cutlets! Then will develop this into some form of lamb stew. Not promising so far. Let’s keep the faith”. The minister alone shares the big house and occasionally, he does get visitors who also join him in cooking delicacies which they usually post on Twitter whenever they are done. Nevertheless, behind these good meals and delicious foods is a lonely and bored man, a man who is over 60 years, well-to-do, financially buoyant, a seasoned financial expert but no soul mate. 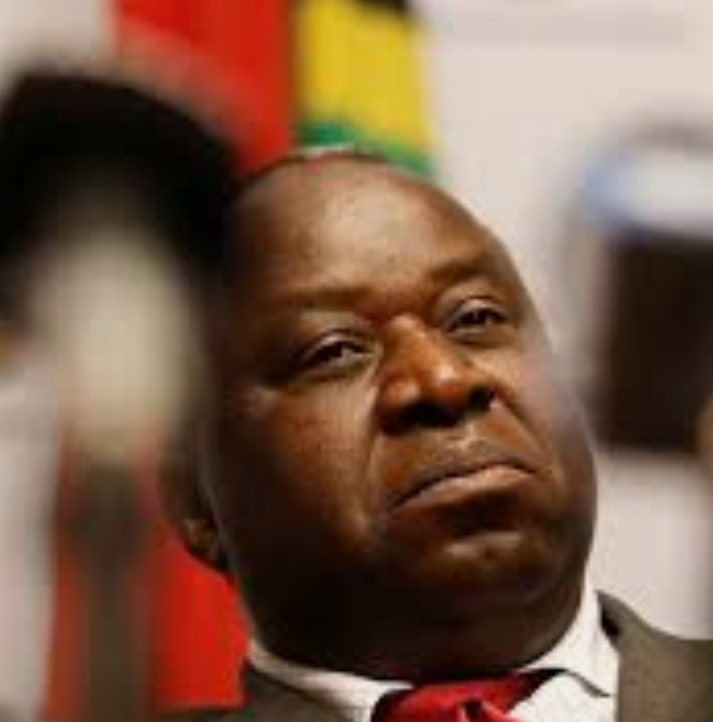 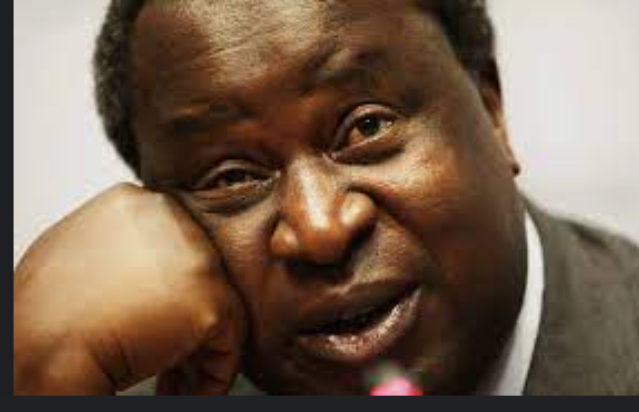 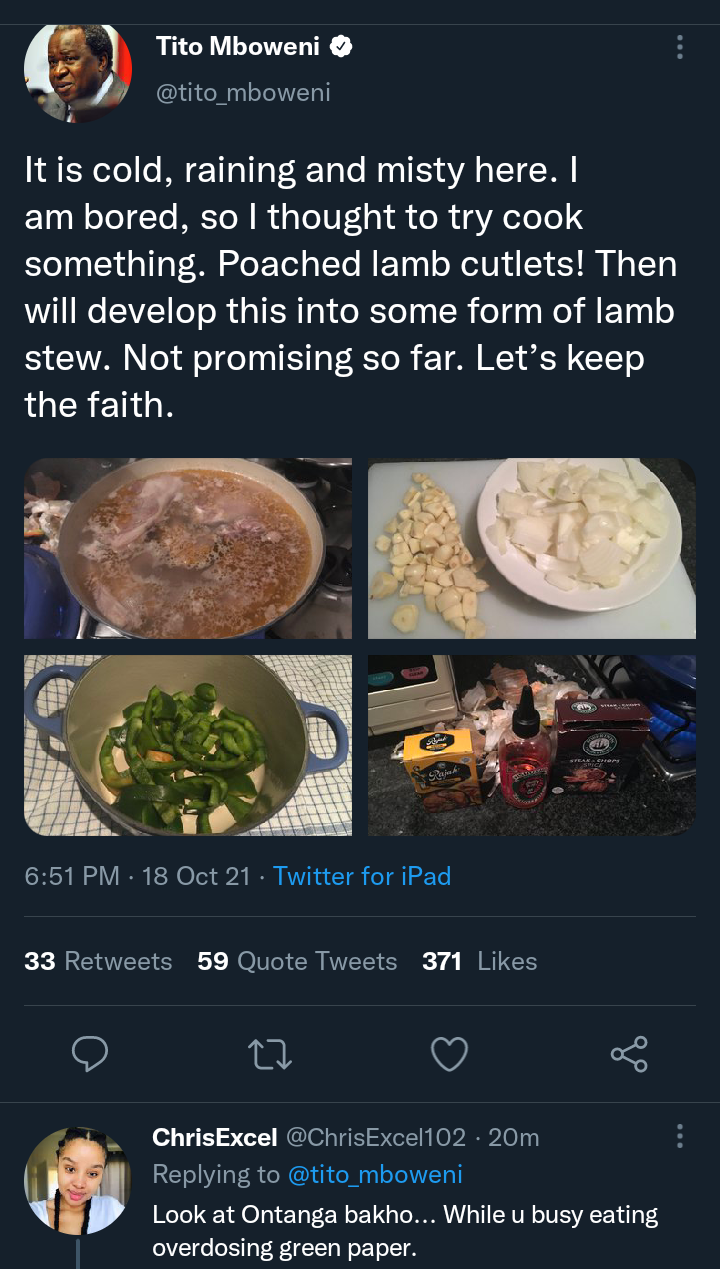 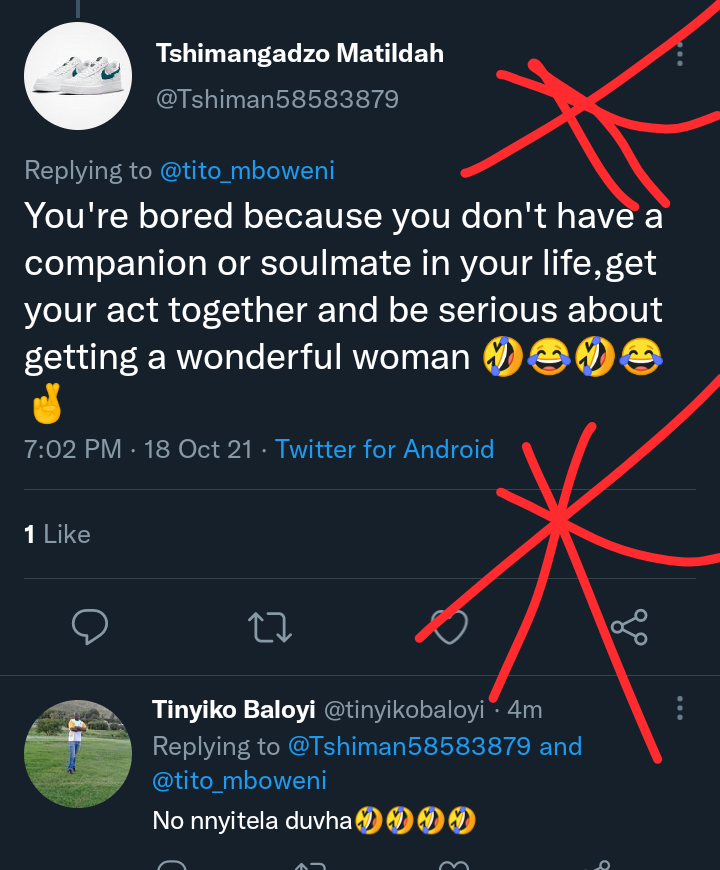 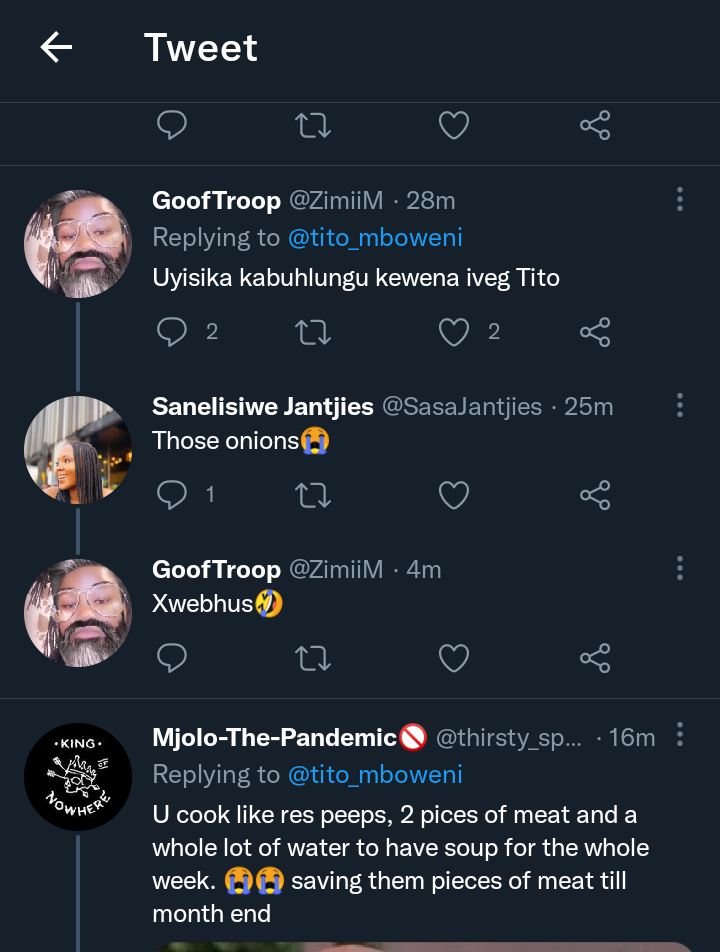 Many media houses have written about Mr Tito Mboweni's family and personal life. It is very obvious and straightforward that the minister lives alone

He is said to have about three children, even his Wikipedia page confirm this, but nothing is known about his martial life, and he always prefers to keep it private and hidden forever. Often times people inquire from him while he is still cooking at such an age instead of getting married. The minister said that he is tired of hearing people's complaints, wondering why his cooking always spur people to ask about his wife. Even today also, many people are asking him that question. Now it rained and he all alone and bored. This is why this youth said to the ex-finance minister, “You're bored because you don't have a companion or soul mate in your life, get your act together and be serious about getting a wonderful woman”, he is not alone. In fact, another Twitter user said, “get married sir and do away with boredom”. Will Mr Tito Mboweni ever pay attention? 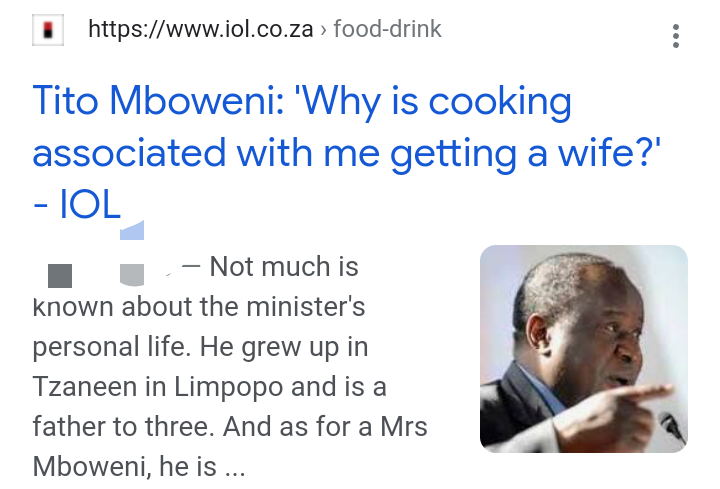 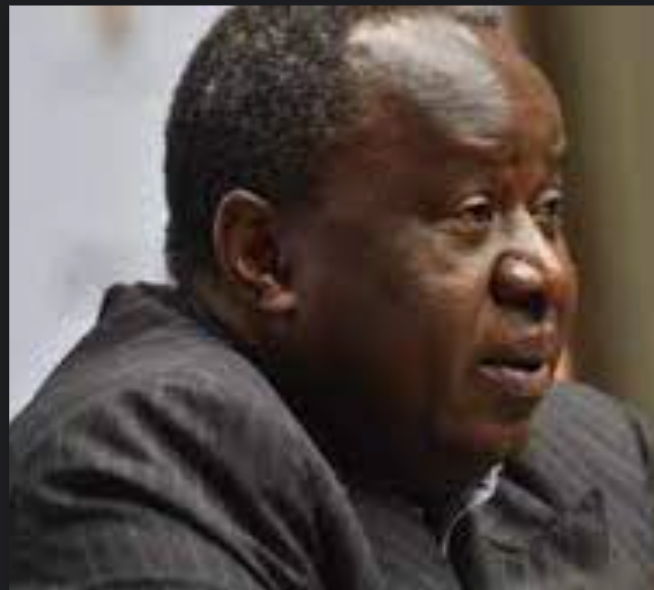 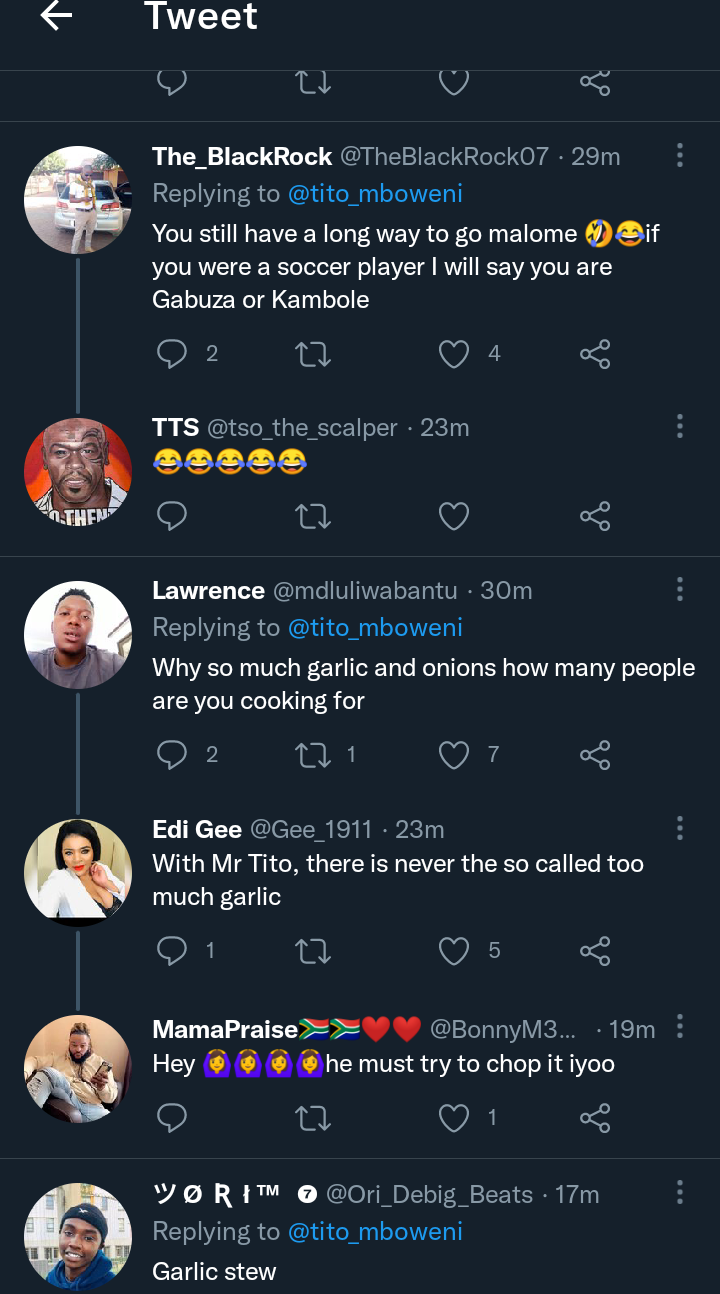 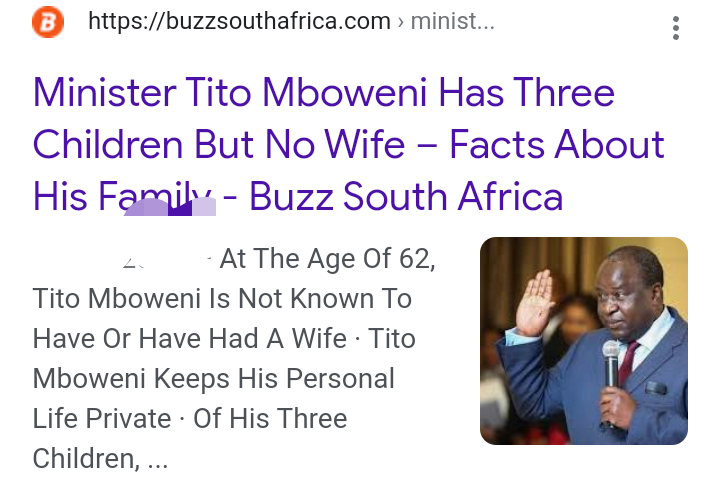 However, there are people who took offence with what Mr Tito Mboweni is doing, saying he did not impact South Africans all through his long years in government. He said, “I have so much to ask, but I will hold off until we see the result. I'm just… Yohhh… I see the vision, but execution yang stress. Being stingy leads to this, just find a woman who will cook for you”. Needless to say that some people believe that Mr Tito Mboweni is stingy which is the reason he does not buy new shoes and suits. However, he will be dressing more nicely if he gets married.