By Rumbiekay (self media writer) | 26 days ago

Many Africans use corporal punishment on their kids in the belief that it works perfectly. When children are afraid of being beaten they become more disciplined.

However over the years the rules have changed and corporal punishment is now regarded as a crime. Children now have right not to be beaten weather it's at school or home. However if there are extreme cases only the parents are allowed to beat up their child not any other siblings. 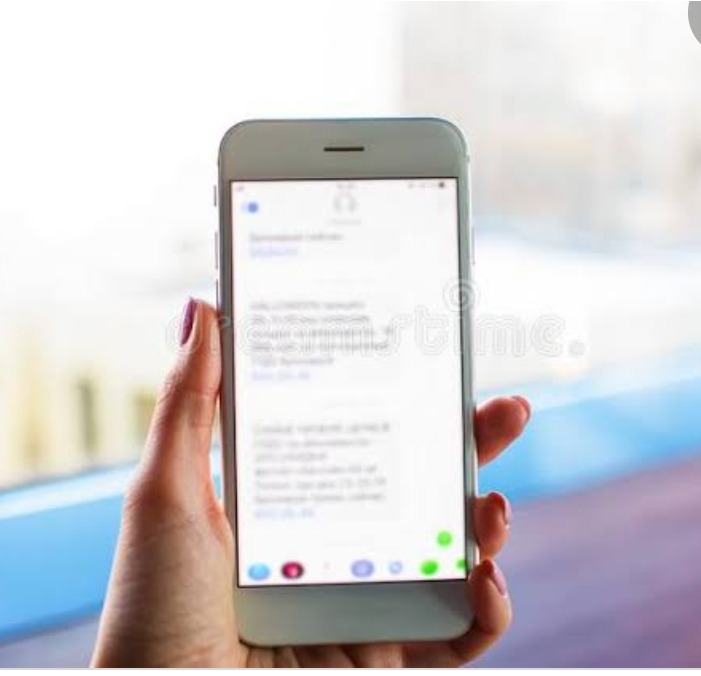 A 27 year old Gweru man Terrence Tarisai killed his sister after beating him so hard. According to sources Terrence's sister came back home late and this pissed him off. Upon asking her where she had went to she made up a lie. He took her phone and went through her WhatsApp messages and found out that she had six boyfriends. this forced the brother to beat her up. Terrence told her sister to lie on her bely as he beat her using an electric cord. https://www.chaosafrica.com/2021/09/27/gweru-man-kills-sister-over-six-boyfriends/ 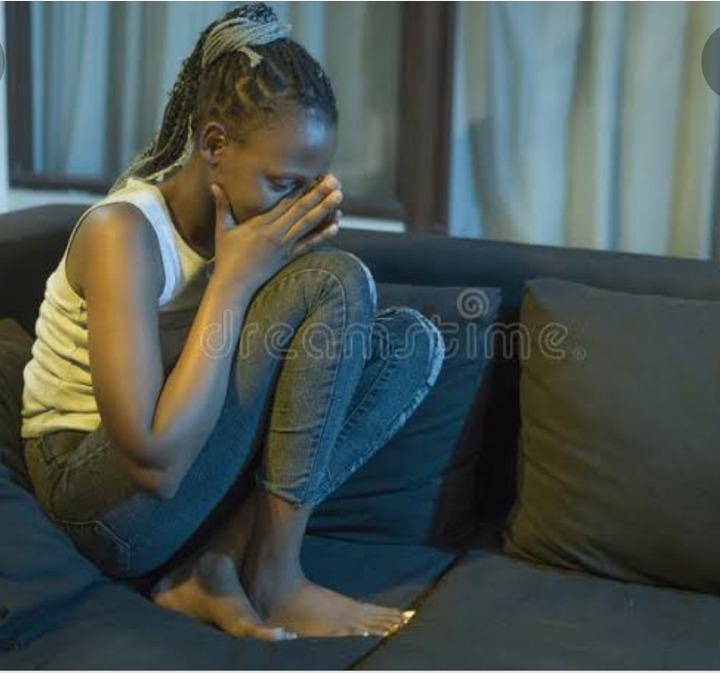 NB: Images are for illustration purposes only

He ordered her sister to call her boyfriends and break up with them as he continued beating her up. After he was done Terrence's sister claimed that she was feeling cold. She was taken to ben then it was later on discovered that she died at around 3 am.

Terrence was arrested for the murder of his sister and her body was found with bruises of being assaulted all over her back Terrence however pleaded not guilty to these charges but the judge sentenced him to jail. 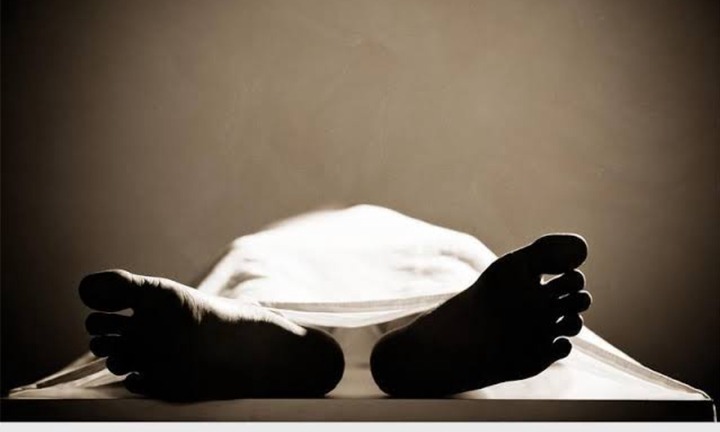