Sangoma Exposed For Killing A Girl With Albinism And Put Her Parts In Mayonnaise Jar For Money, See

By Devineonline24 (self media writer) | 7 months ago

We have heard stories of people who get to be killed by traditional healers in order to gain powers.These are horrific stories that can leave people confused. It was a shock to the court yesterday in Middelburg after the testimony given against traditional healer Thokozani Msibi and four others. Namely Mfanasibili Gamedze from Eswatini, Mthobisi Brilliant Mkhize, Knowledge Wezi Mhlanga who has now passes away and Josiah Thabane. The five are the suspects of the murder case of a 13 years old girl Gabisile Shabane who lived with albinism and passed away in 2018. 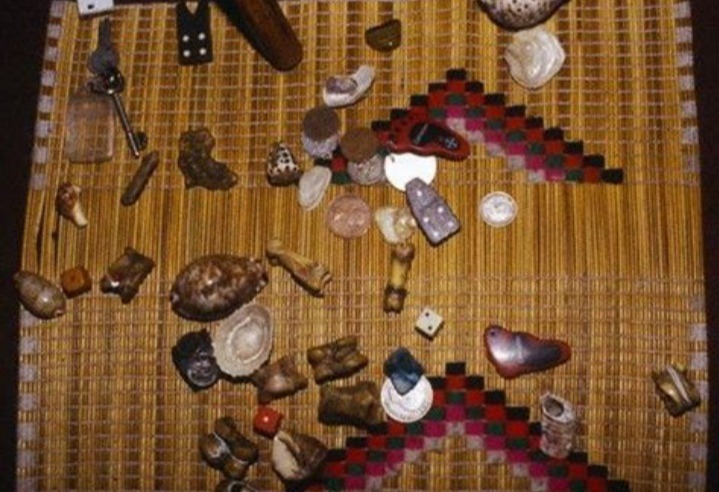 It is alleged that the traditional healer ordered people to kidnap her and took her to the bush where they harvested her and took her body parts. Her body was dumped in the river. Msibi's neighbor and friend John Magotshwa testified agaisnt him in court and revealed to the court how he found out. Magotshwa said he went to visit him in his house and did not find him then later called him and he told him to wait in his hut. He said that he bragged to him to see what was in the jar. 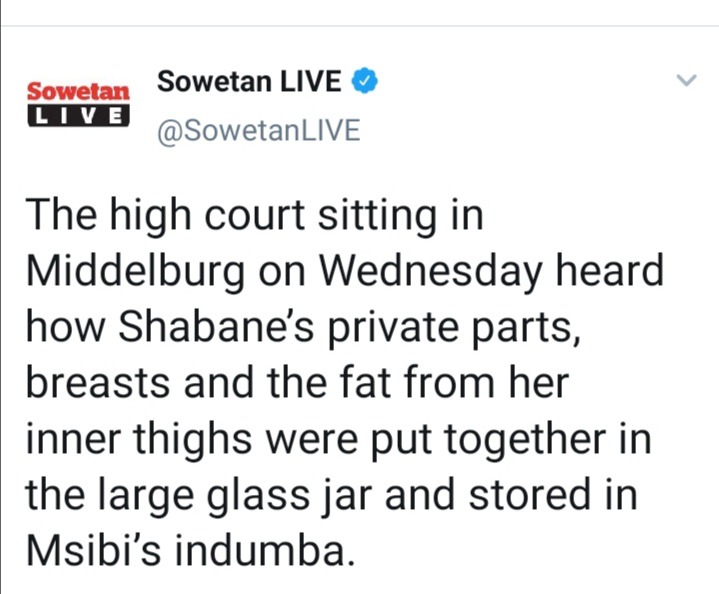 " I entered the indumba and I saw something in a bottle of a mayonnaise. There was some fat and something blackish. I said to him it looks like the fat of a python. Msibi laughed and said that he coming. He said what's inside in here is the private parts, a breast, heart and the fat from between thighs o a person living with albinism that we got from Hlakanilahle" said Magotshwa. 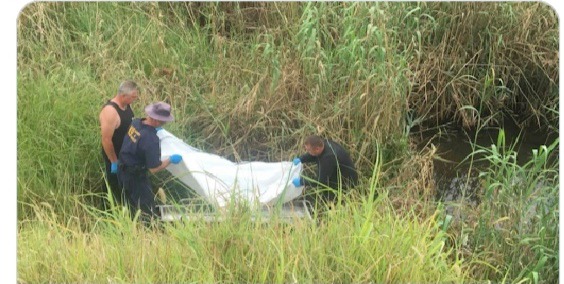 It was revealed that her body parts were taken so. that they could get rich. One of the accused is said to have passed away in 2018. This is really heartbreaking indeed and a disgrace to other traditional healers. It's really heartless to kill someone for money. What's your take about this?