Many people in South Africa have a culture of impunity. A minority of community members can loot a shopping mall, a food truck, or any store without being arrested or convicted. Many individuals are being devoured by the monster of robbery, and they blame poverty for their criminal behavior. 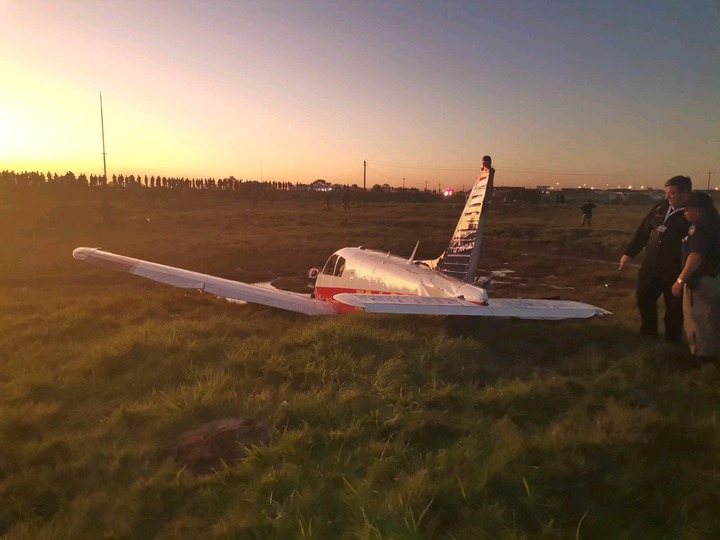 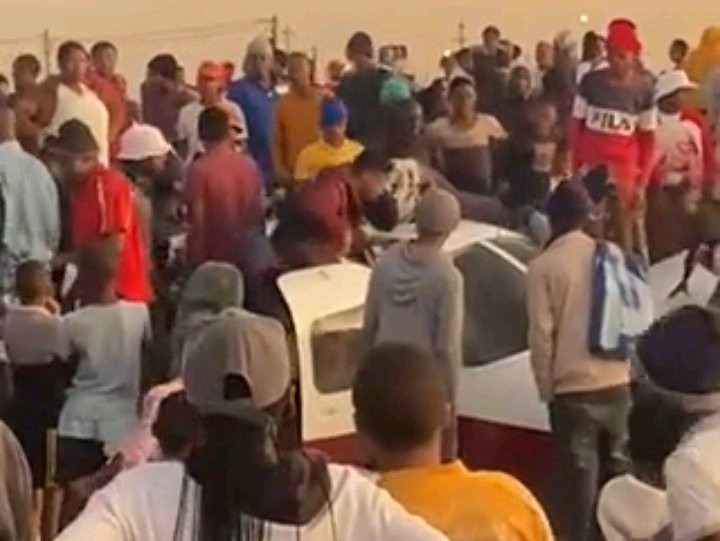 While the seasonal looting of businesses no longer shocks law-abiding seasons, what happened on Tuesday at Lower Crossroads in Cape Town to a pilot and his passenger has surprised a large number of people.

According to multiple stories, the pilot decided to crash land during a training session due to an engine problem, but while they were waiting for assistance, locals of Lower Crossroads began looting them and stole plane parts.

After suffering minor injuries, the pilot and his student were brought to the hospital by emergency personnel.

According to the majority, Ubuntu's spirit has vanished. Many are astonished that none of the locals defended the pilot and his passenger, and they ask how South Africa became a nation of thieves.

However, some support the looters on the grounds that they are unemployed and hungry, and blame the pilot for landing in a habitat region.

This monster of looting will swallow us all until we return to the law and enforce it as before. Some attend an accident scene with the intent to rob victims. One wonders where the aircraft components went. A scrap yard maybe?

If a mob can loot victims with impunity, as appears to be the norm, then the social fabric is dissolving and the social accords that keep us human are being violated on a regular basis.

Involving the people in drafting laws is a long-term answer. We cannot have a democracy of free rights for everything and expect criminals who will stop at nothing to attain their goals to exercise their rights and those of their fellow citizens responsibly. We must draw the line.