When the arms of the law start stretching towards you, they may fail to respect the fact that you were the one who was tasked with enforcing it. In South Africa, it has been noted that members of the South African Police Services also find themselves at loggerheads with the law.

A report which was published by SAfm News on the 28th of January 2022 showed that some members of the police department are in some deep trouble. The report highlighted that the members of the South African Police Services may find themselves imprisoned in the event they are found guilty. There is a general belief that in most criminal cases which are reported in this country, the police are involved.

According to the report, it was stated that the Police Service had told the parliament it is conducting a departmental investigation against four of its members who were on duty when fire broke out in Parliament early this month. The police department made these claims when quizzed on the state of affairs regarding the incident. 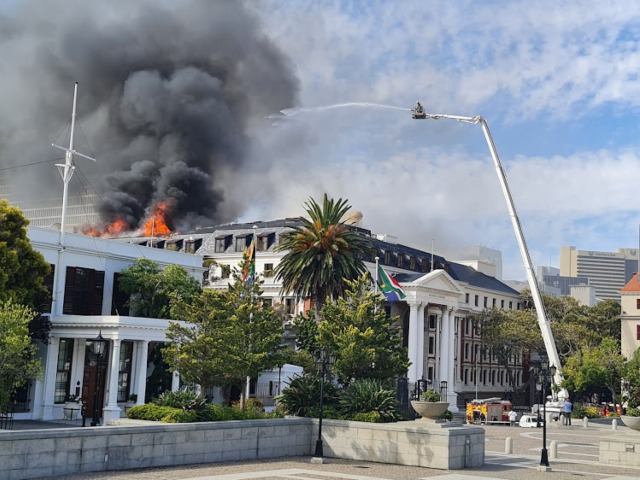 Newzroom Africa went on to claim that the four police officers are not only being probed as they currently suspended over the Parliament fire. The members who are currently suspended include the PSS relief commander and three CCTV monitoring room operators.

If these officers are indeed found guilty, they are set to face charges of arson and they will be seen as disloyal members.

At the time when the fire broke out, a homeless man named Zandile Mafe found himself being hounded by the authorities as be was being alleged to have played a major role in setting the parliament building on fire. He is currently in police custody as investigations are still continuing. 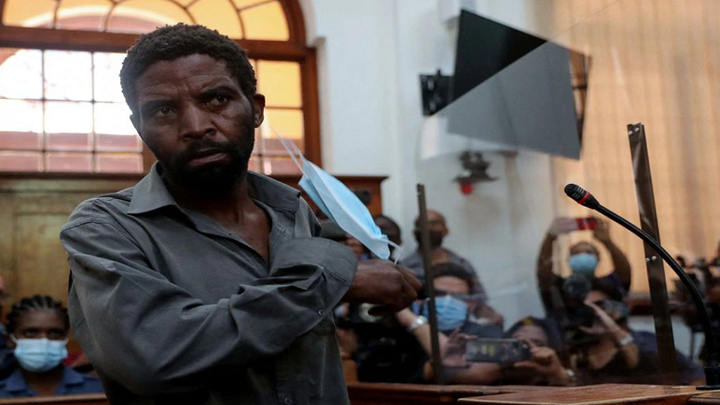 Some pressure groups and residents thought that he was being unfairly treated as there are claims that the fire prevention systems at the buildings were not being well serviced. Mafe is viewed by some as a poor soul who is being blamed for things he never did. In this case, he is being labeled as the scapegoat while he is being charged with being in possession of explosives and housebreaking.