By NativeNems (self media writer) | 1 month ago

Since a lot o people lost out on their jobs due to the Corona virus pandemic, during the hard lockdown, the President Cyril Ramaphosa saw the need to help people who are unemployed with grant money , the R350 grant money is the money that would help those in need during this difficult times that we are facing as a country. However some of the people stated that they did not get the money that was promised to them, with some happy that they were receiving their money on a monthly basis. 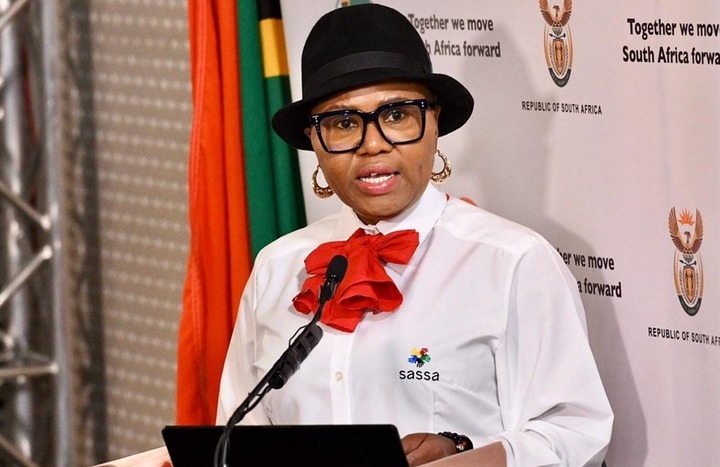 For those people that needed to go to the post office to get the money that was set for them, they had to pay some small fees as they were then threatened by the workers at the Post office that for them to get access to their money they had to pay a certain amount to them. The Sassa grant money was helpful but also revealed the amount of corruption we are faced with as he citizens of South Africa, it revealed that we are led by people who think mostly about themselves. 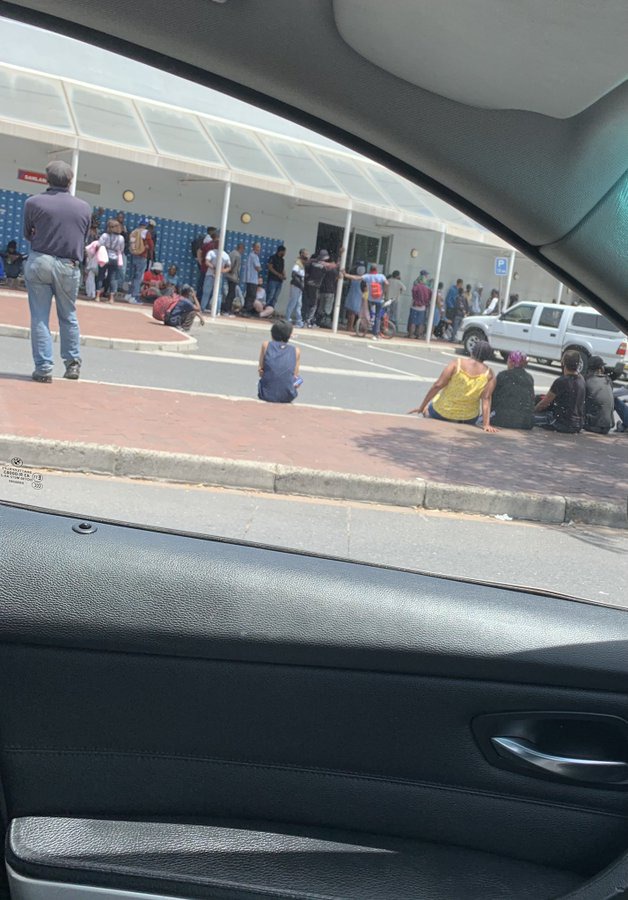 It has been reported that Over 214 000 people who received the Sassa grant from the President where dead, and over 59 000 people were paid the R350 social relief of distress grant after they passed away in the last few months. “For the period of January 2020 to 31 October 2021, a total of 214 344 vouchers were extracted after the death of the beneficiary. However, this does not reflect the numbers actually paid out as in some cases, the money paid has already been recovered, or returned to SASSA by Sapo(South African Post Office)” say Lindiwe Zulu 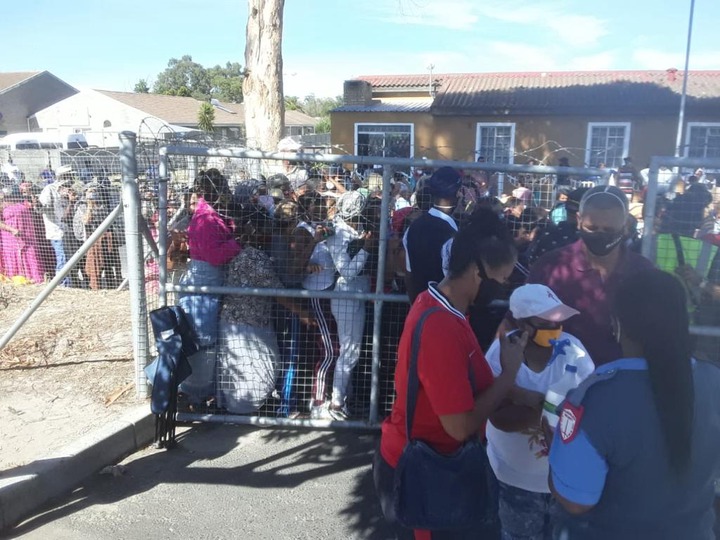 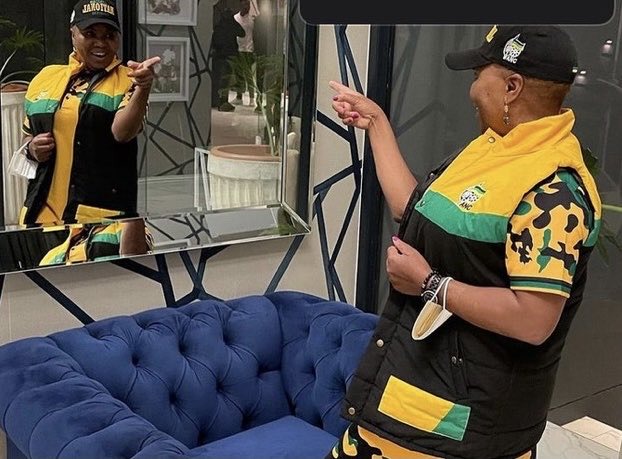 One of the tweep that shows great concern on the leadership of Lindiwe Zulu tweeted,”Yet another incapable and incompetent Minister out of her depth.. the only solution is to make them personally liable for the financial losses”.