By eXclusivenews (self media writer) | 15 days ago 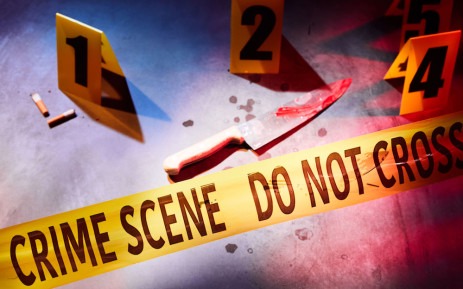 HARARE - A 26-year-old Zimbabwean man has been captured for killing six individuals with a blade, a hatchet and lances.

The terrible assault occurred in the mining town of Redcliff in focal Zimbabwe and three of the dead are kids.

Police have captured a 26-year-elderly person regarding the assault which occurred on Saturday.

It's not satisfactory in the event that he had emotional well-being issues, however reports say his family were stressed over the brutal way he was acting and had taken him to an Apostolic church holy place in Redcliff for supplications.

While there, he is perceived to have gotten away and driven back to an uncle's home where he killed three youngsters including a seven-month-old child.

He then, at that point, found his uncle at a close by police officer's home, cut the cop and two different observers and killed a 33-year-elderly person.

Then, at that point, the assailant returned to his own home and killed two ladies before police had the option to capture him after an assault that will leave the little local area paralyzed.